by James Oundo
in PROFILES
Reading Time: 3 mins read
A A 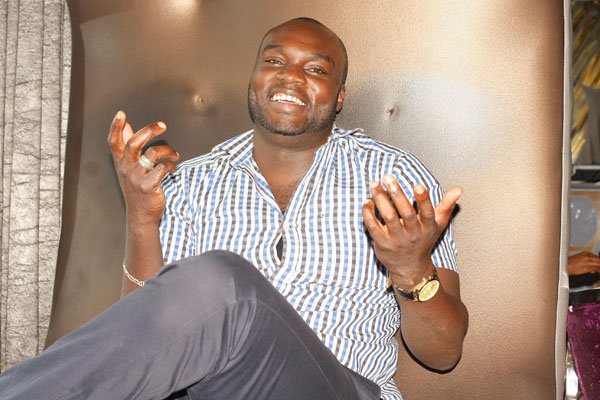 Best businesses to start in Nyanza: Mr Daniel Okal felt challenged when  a group of elders from his village visited him in Nairobi in 2014 and asked him to vie for a political seat in 2017 so that he could help young people from his home area. Not keen to enter the murky world of politics, he turned down the request.

Mr Okal, who  was then working as a gender consultant and part-time lecturer in social studies at the Catholic University, however, promised that he would do something to help young people in his Ranen Village in Rongo Sub-county in Migori County.

So he brought together 100 youths to form a self-help group and registered them under the business name, Red Oak Property Ltd.

Okal says the model was simple: all he asked them was to pay a registration fee of Sh1, 000 each to get seed capital; he also shopped around for sponsors and got another Sh100,000.

“With Sh200,000 in hand, our group could draw up an investment strategy. We unanimously agreed that we would buy big tracts of land, subdivide them and sell them for a profit. Within the first year we were Sh400,000 richer,” he says.

Thereafter, they registered Ujasiri Housing Finance, where they floated the idea of building homes for their clients as a way of adding value to the land they were buying.

“The idea worked since most of our clients were interested in homes, not agricultural or commercial land,” he says.

The model worked well because as a group, they could research on areas the central and county governments were opening up through the construction of roads and the provision of amenities.

“My knowledge was, indeed, being put to good use because updating myself on current affairs relating to government-sponsored development was not difficult,” says the graduate of social work and development studies who had registered for a PhD in development. “I was able to pick areas in Murang’a, Kajiado, Laikipia and Kisumu counties where water, power, roads and the Standard Gauge Railway project would pass through, adding value to the land,” he says.

What I learned after taking Sh. 300,000 loan to start chicken farming

With the Sh400,000 seed capital, they  bought pieces of land in the above-named counties at low prices since the owners were not aware of the upcoming projects.

From the proceeds, the  group members accessed financial credit, which they have invested into boda bodas, while some have  used their earnings to pay bride price. He says their capital grew to Sh5 million after the members increased their savings and so far, they have acquired a further 100 acres, for which they are seeking partners to develop a gated estate for sale.

“We are seeking partnerships with several county governments as well as with financial institutions to work out profitable formulae for fast-tracking our wealth-creation dream,” he says.

Continue on Next Page … 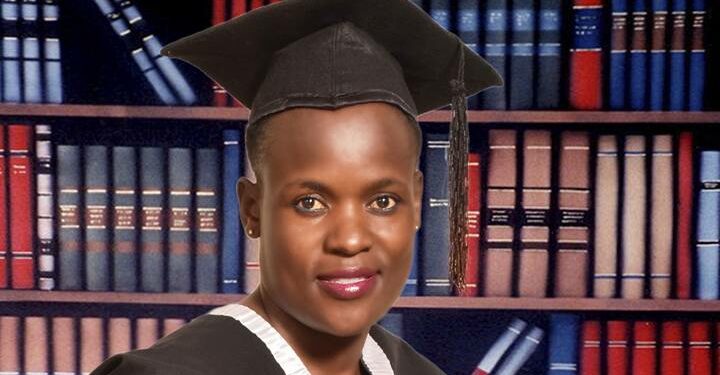 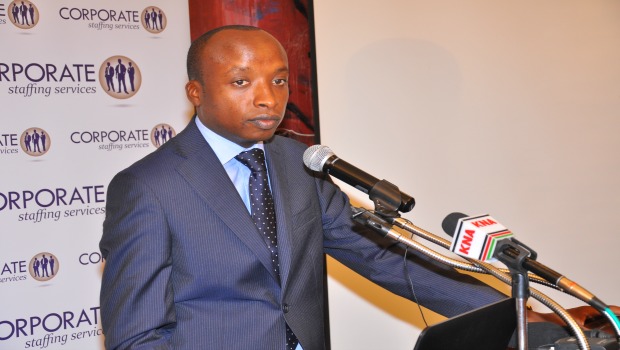 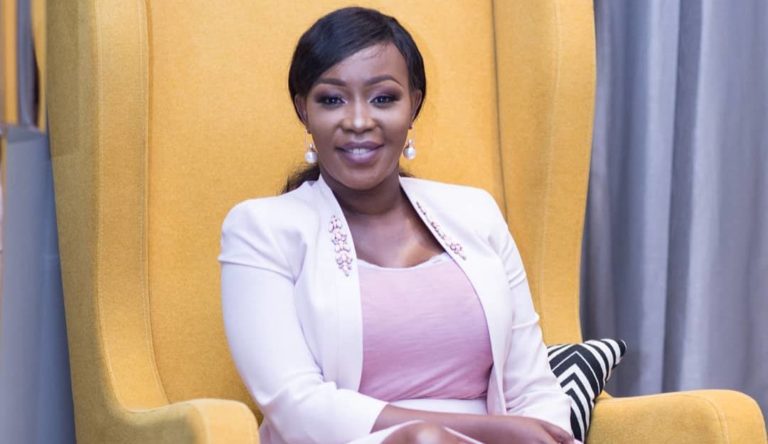 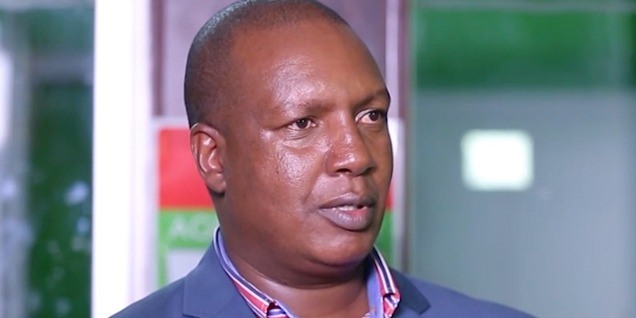 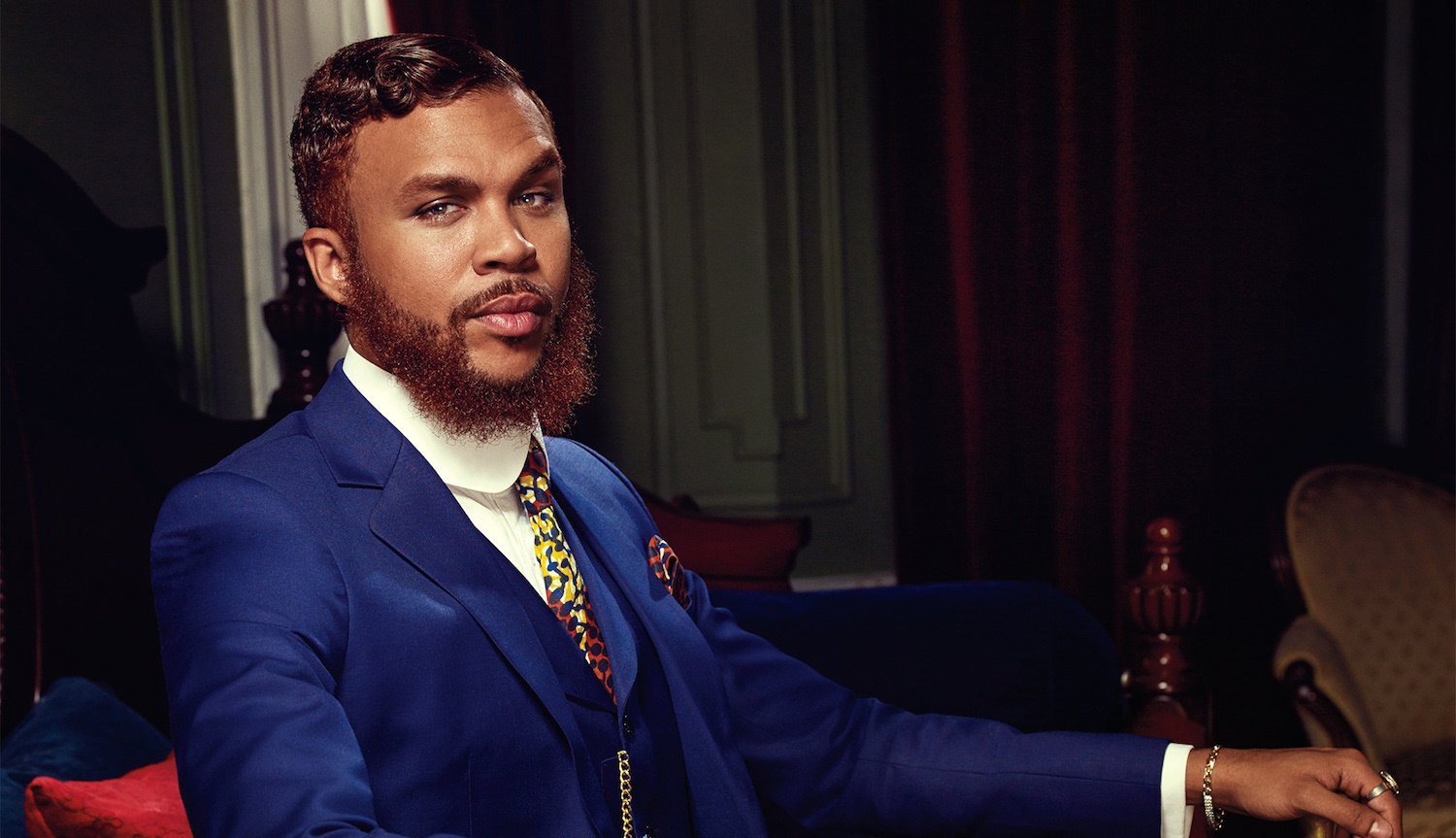 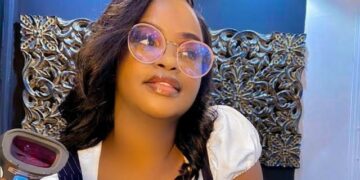 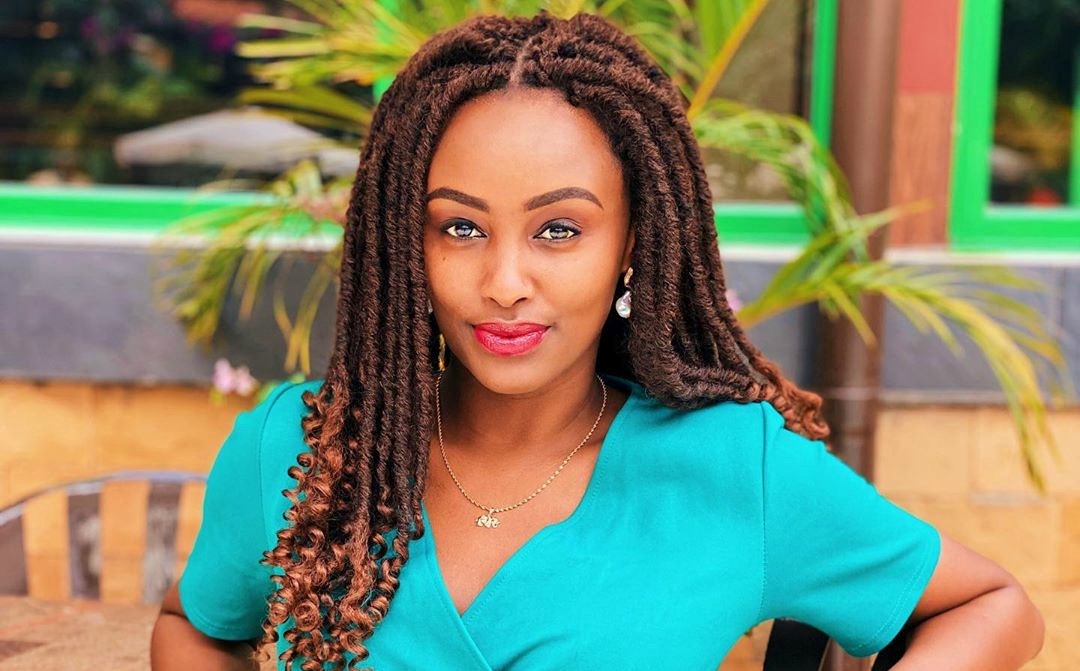