Through its Maternal and Child Health programme, Safaricom Foundation has set aside KES10 million to refurbish the unit while Mombasa County has pledged KES9 million to be used to for equipping it. 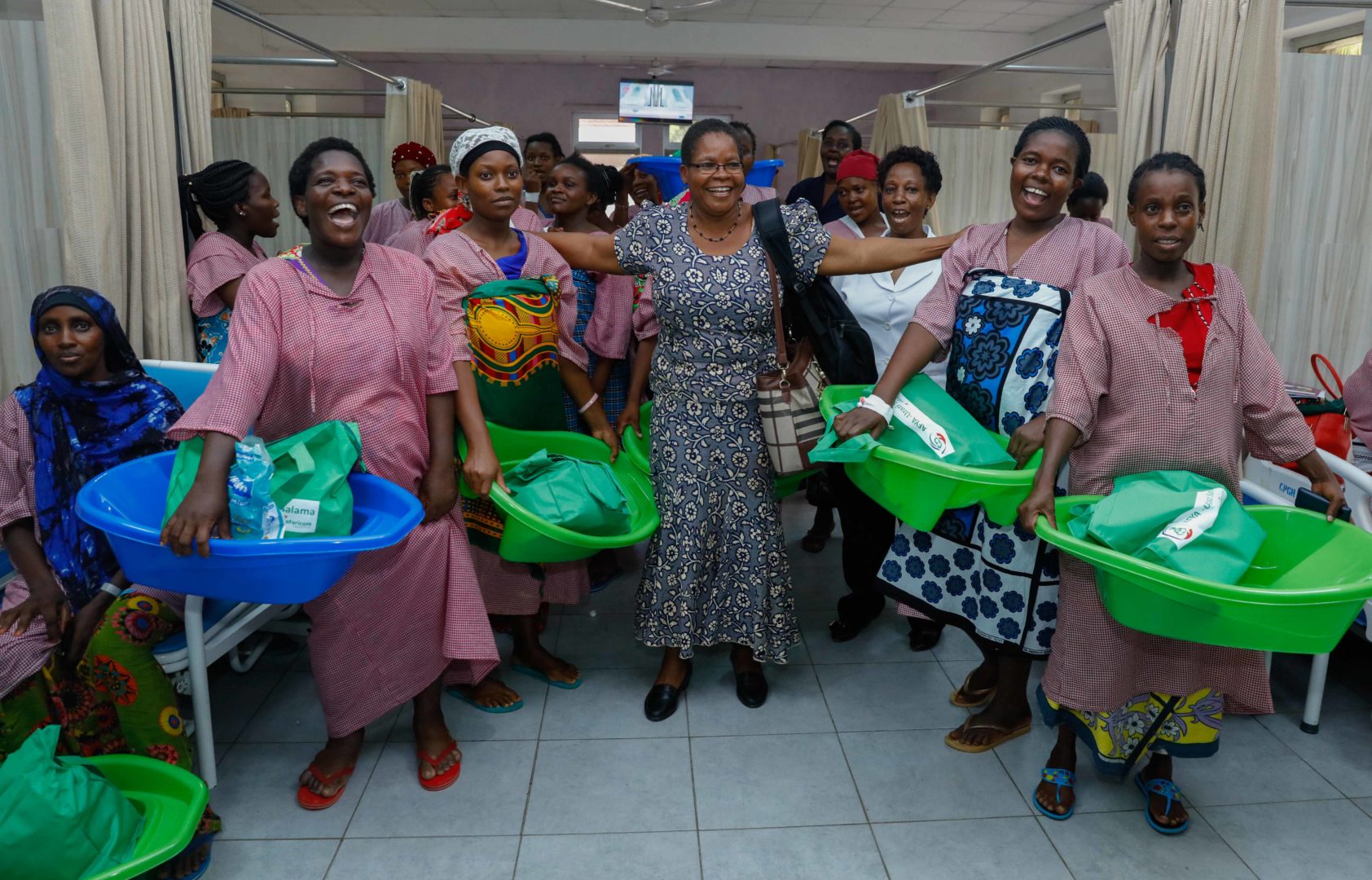 The announcement was made at a forum in Mombasa on ways of implementing sustainable Maternal and Child Health programmes. The forum that was hosted by the Safaricom Foundation brought together County health officials from the six Coastal Counties under the economic bloc “Jumuiya ya Kaunti za Pwani” (JKP).

“Under our current Safaricom Foundation strategy we are implementing several projects in the Coast as part of our Maternal and Child Health engagement with the six Counties that make up the JUMUIYA.  In Kilifi we are currently constructing a new born unit at the Kilifi District Hospital and in Mombasa’s Coast General Hospital we constructed and officially opened a maternal high dependency unit in addition to the current renovation of the newborn unit. In Lamu we constructed and officially commissioned a maternal health shelter in Witu and a Neo Natal unit in Faza”, said Sanda Ojiambo, Head of Corporate Responsibility at Safaricom. 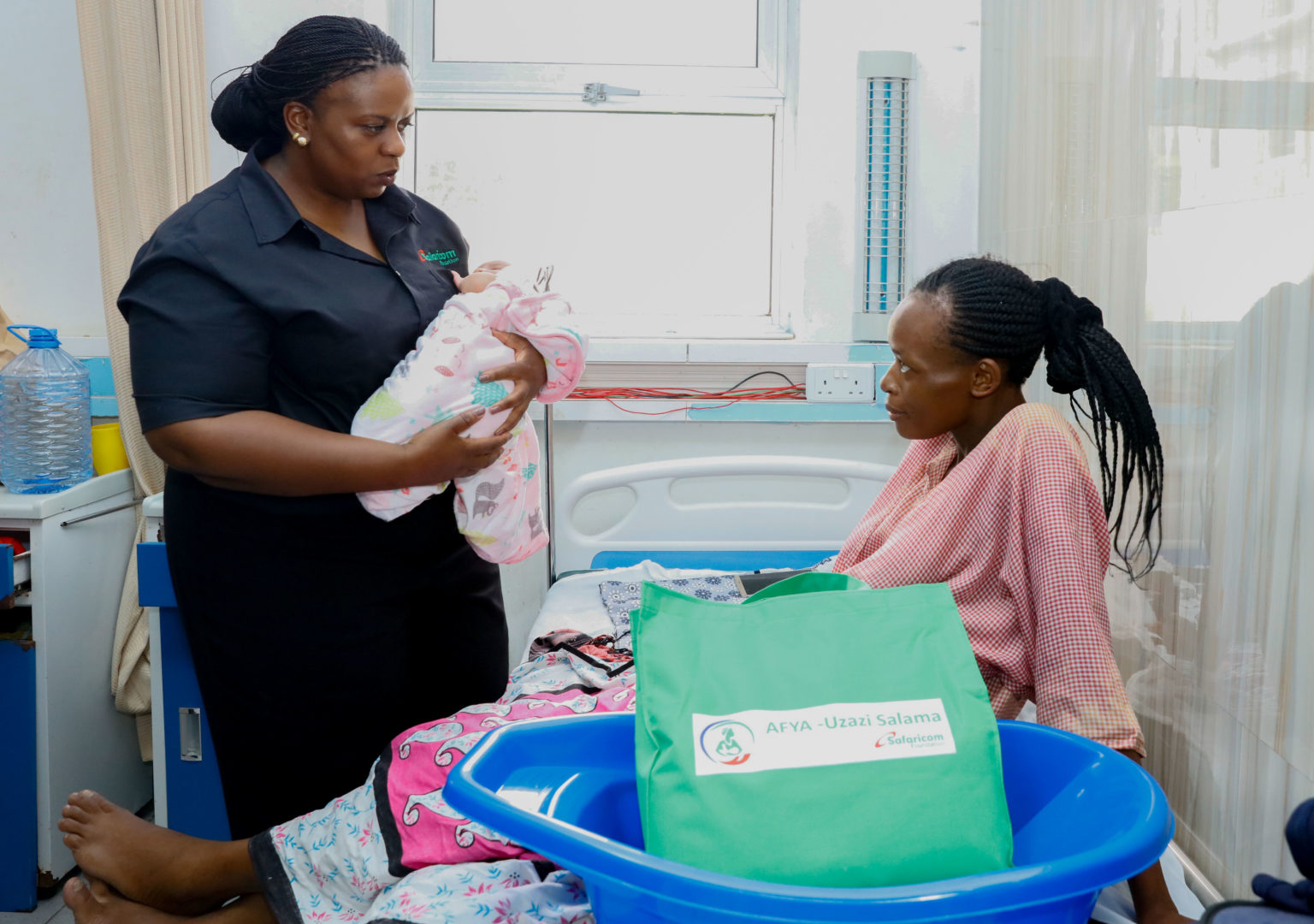 “We want to advocate for access to maternal, neonatal and child health services health financing to ensure communities have access to healthcare when they need it and lastly use of technology to improve efficiency for results,” said Ms Ojiambo.