Home » NEWS » Huawei CEO: We won’t give up the ideal of globalization

Huawei CEO: We won’t give up the ideal of globalization

by Bizna Team
in NEWS
Reading Time: 3min read
A A 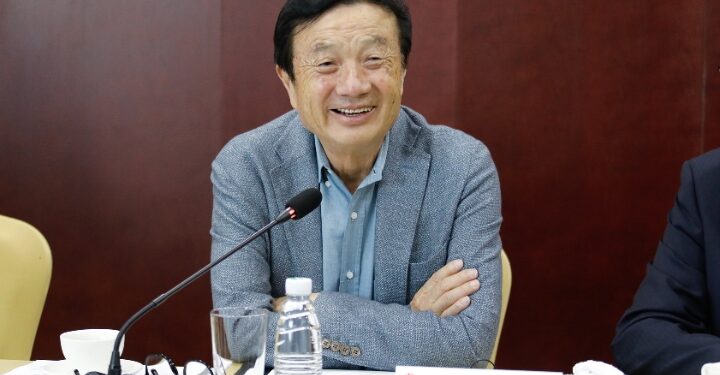 Huawei CEO: We won’t give up the ideal of globalization

Huawei’s CEO Ren Zhengfei has pledged to stick to a globalization strategy despite external pressure. He has called on the new US administration to come up with more open policies that are in the interests of US companies and the US economy as a whole.

These are the first public remarks the founder of Huawei has made since the change of the US administration. Ren was speaking during a press briefing in Taiyuan, the capital city of China’s northern Shanxi province, after launching the Intelligent Mining Innovation Lab.

“Trade benefits both sides. Allowing US companies to supply goods to Chinese customers is conducive to their own financial performance. If Huawei’s production capacity expands, US companies could us sell more. It’s a win-win situation. I believe the new administration will weigh these interests as they consider their policies,”

Ren stated that Huawei creates value to the whole ecosystem and wider economy. He cited the example that Huawei has built 5G networks in many cities in Europe, Asia and Middle East, and its networks in Europe top global network performance tests, benefiting all the users on those networks.

“The fact high-end users can use the iPhone 12 to its fullest effect on our 5G networks in Europe is a testament to the quality of our networks,”

“As humanity keeps making progress, no company can develop a globalized industry alone. It requires concerted efforts around the world,”

The United States government has been campaigning against Huawei in the past two years alleging Huawei’s equipment could be used to spy on Americans, without presenting any evidence. Huawei has repeatedly denied the claims, and few other countries have given in to US pressure, with most focusing on ensuring all vendors meet technical standards to security.

Ren said he is now even more confident about Huawei’s survival than he was.

“We have found new and more ways to overcome our challenges. Our sales revenue and profits in 2020 were higher than the previous years,”

Ren said new strategies include research and development and growing deeper roots in vertical industries around the world to enable the digital transformation with its Huawei’s core ICT capabilities. Ren said the Intelligent Mining Innovation Lab would result in better services for mines with 5G.

“By supporting the mining industry, we can grow our business and support more efficient and safer production in mines. We can also enable coal mine workers to ‘wear suits and ties’ at work” Ren said. “In the 5G era, connecting businesses is the main goal. There are many industries that we are not too familiar with, like airports, ports, coal mining, iron and steel production, automotive manufacturing, and aircraft manufacturing. That’s why we built joint labs to learn more about the needs of these industries.”

“We’ll continue serving our customers well by creating more value for them. We want them to have lasting faith in us, and we hope that they won’t sway because of political pressure,” 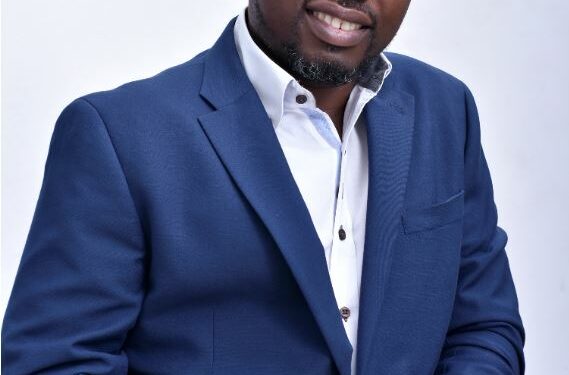 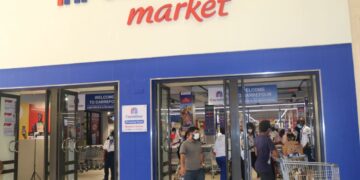 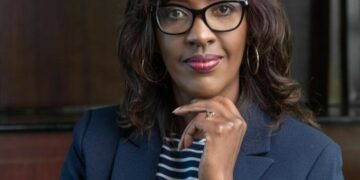 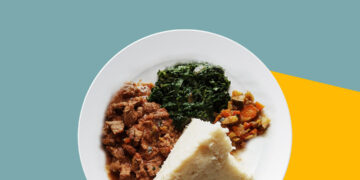 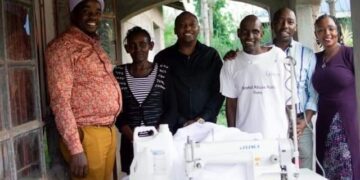 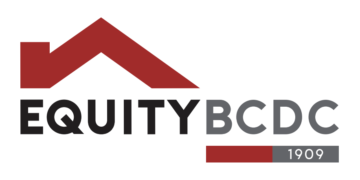