by Contributor
in NEWS
Reading Time: 1min read
A A 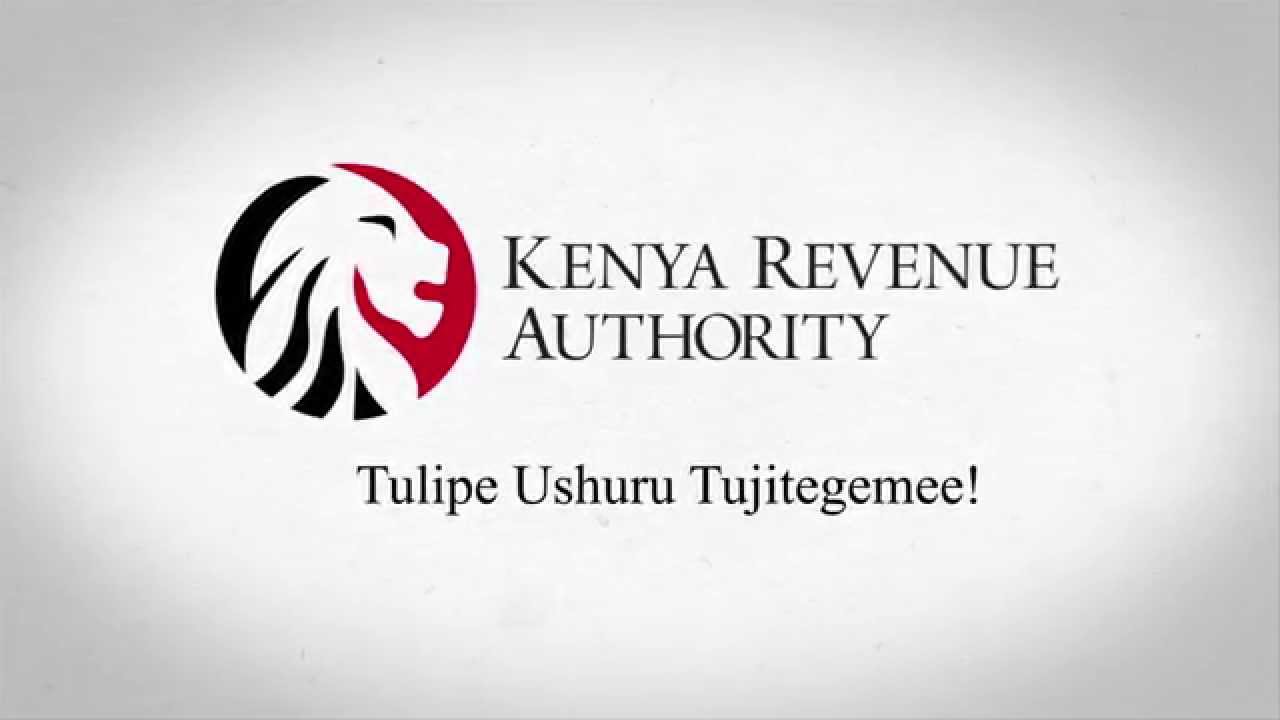 Kenya Revenue Authority’s Excisable Goods Management System known as  EGMS received a boost after the International Monetary Fund highly commended the system in a recent report published in January 2017. In an 82 page report that gave the first reviews under the twenty four month standby arrangement and the arrangement under the standby credit facility, the IMF noted that there was a marked improvement in revenue collection in the first quarter of FY2016/ 2017. The IMF further added that receipts of domestic VAT and excise revenues were particularly high, reflecting improvements in revenue administration from the i-Tax and Excise Goods Management System (EGMS), new excise tax measures, and the re-introduction of VAT withholding.

KRA’s Commissioner for Taxes  has previously urged corporates who have not signed up to the digital stamp to do so. “Following the strong revenue performance of the products managed under EGMS, the Authority is in advanced consultations with relevant stakeholders for the roll out of the system on the remaining excisable goods” said Mr Benson Korongo during the launch of the digital excise stamps in September 2016. KRA records indicate that excise revenue grew by 28 per cent in the year 2015/16 compared with a year earlier, while domestic excise revenue from products controlled under the EGMS system jumped 43 per cent. The Kenya Revenue Authority introduced EGMS in 2013 to safeguard excise tax revenue through application of excise stamps with covert and overt security features. The tax is currently applicable to spirits, tobacco, wine, Ready to Drink (RTDs) alcoholic drinks and beers. The EGMS excise stamps bear a Quick Response Code (QR Code) that enable distributors, retailers and consumers to authenticate the legitimacy of excisable products using a Smartphone. 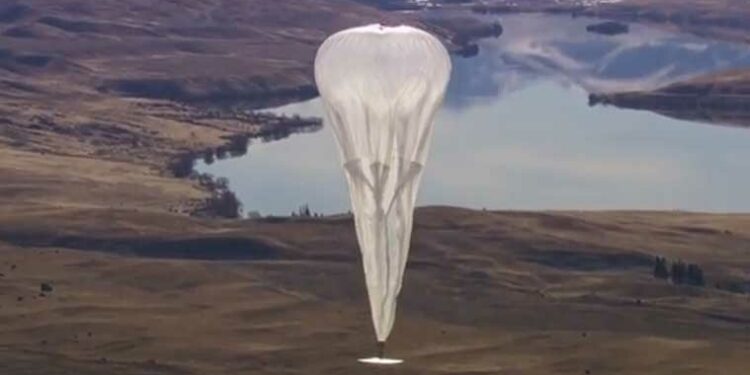 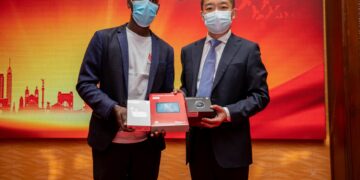 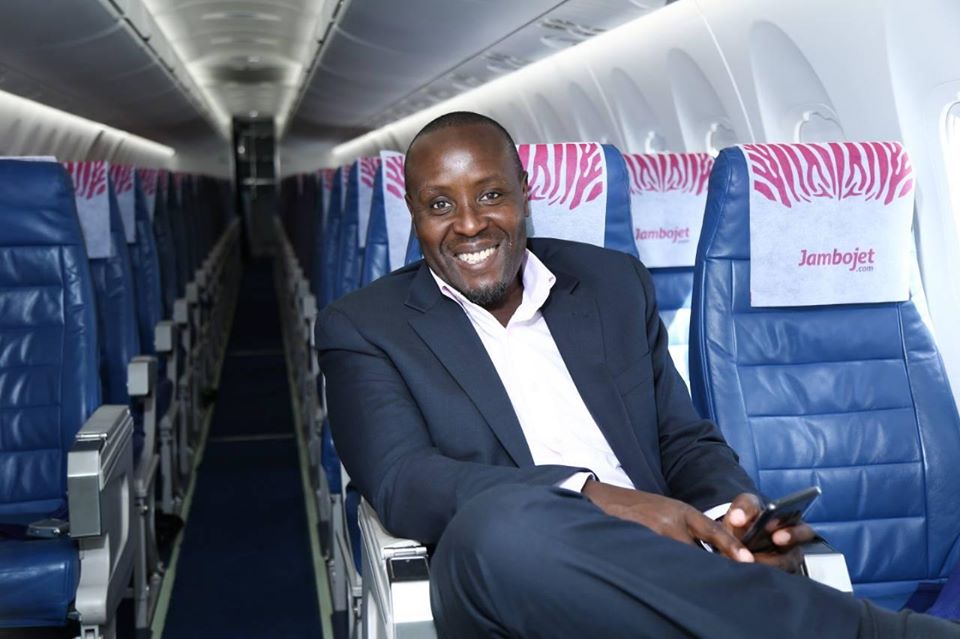 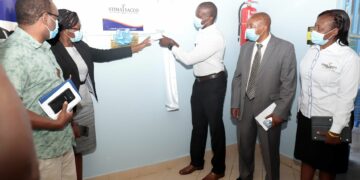 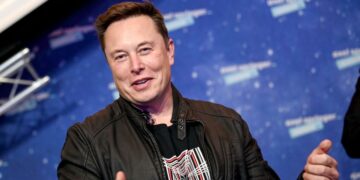 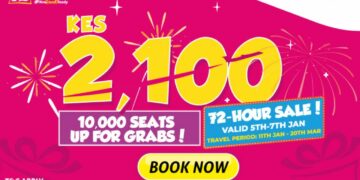 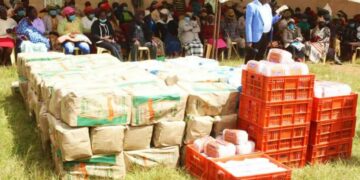 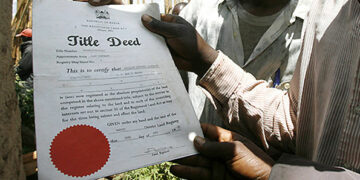