Home » AGRIBUSINESS » How I made my first Sh. 1 million from farming in Kenya

How I made my first Sh. 1 million from farming in Kenya

by Bizna Reporter
in AGRIBUSINESS
Reading Time: 4min read
A A 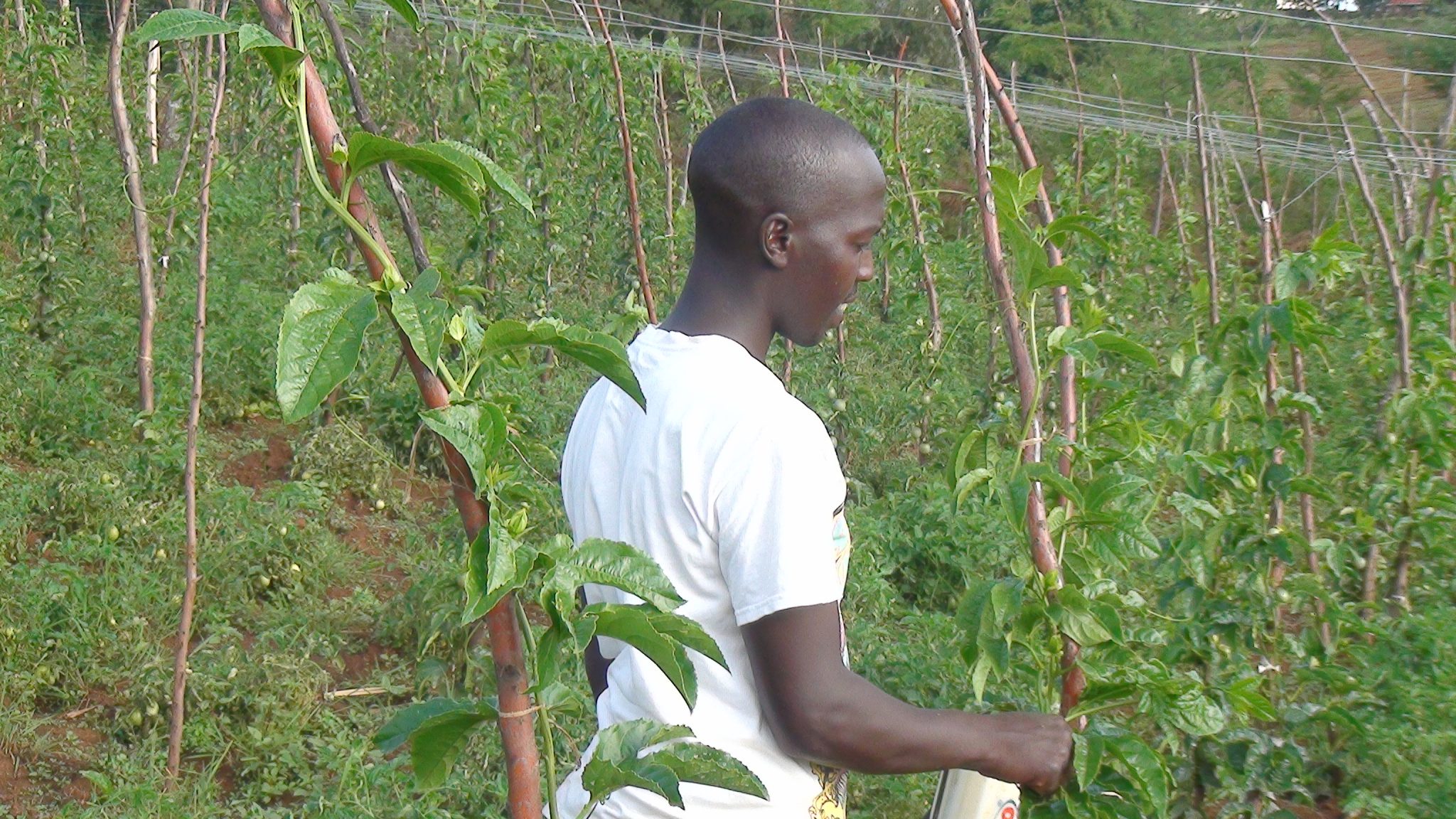 Farming millions in Kenya: Many university graduates desire a well-paying white-collar job after graduating. Unfortunately, that dream remains elusive for many.

Young Fabian Kibet, a media graduate from Katalel village in the heart of Elgeyo Marakwet County, realising that painful reality, did not waste his time searching for a job after clearing campus. Instead, he dived 100 per cent into agri business and has no regrets.

He is fully immersed into horticulture and fish farming making him one of the most successful young farmers in the area.

Read: Top 4 crops that will make you rich currently

“I know the reality of joblessness and so after clearing college, I did not want to waste my time searching for a job. With that in mind, after graduating, I went straight into farming,” he says. To start off, Kibet used his savings to buy seedlings for tomatoes from Eldoret University. His father also donated half an acre farm to enable him roll out the project.

“My first harvest with tomatoes did so well I was surprised. I made sure I applied best practice that I had learnt in high school and searched online on tomato farming,” he says.

Kibet says he planted his seeds in plastic containers inside a nursery to provide the humid conditions the seeds prefer. After growing the seeds, he kept the medium moist until the plants broke the surface of the soil. This, he says, took between one to two weeks before he removed the plastic bags.

“I then transplanted the tomatoes in the shamba I had prepared using compost manure. It took four months before the tomatoes matured,” says Kibet. He sold his first produce to hotels and supermarkets bagging Sh200,000 in profit. And from then on, every season, Kibet says he managed to harvest 20 crates of tomatoes, which had a ready market. And that is how he has managed to pocket his first million from the farm.

It has not been all roses, he confesses. His major challenge was pest and diseases especially tomato blight and the leaf minor that attacked the young plants. To address the problem, he has learnt to spot tomatoes with early blight, which manifests in irregular circular black or brown spots on the leaves.

As the disease progresses, the spots begin to develop rings creating a target pattern. Over time, the blight turns yellow and the leaves drop off leaving the fruit to scald in the sun.To overcome that challenge, he removes old plant debris and ensures the leaves of tomato plants do not touch wet soil. He also practises crop rotation.

Kibet has expanded his project and now grows managu (indigenous vegetable), sukuma wiki (kales), spinach and cabbages. He also inter-crops passion fruits and tomatoes. The secret to his farming success, he says, is simple practices like inter-cropping vegetables and fruits which also enables him maximise on space. From his vegetables, the farmer earns Sh10,000 per week which goes up when demand is high.

Another trick he advises farmers to embrace is proper timing. “In farming, timing is everything. A farmer must know when to plant, harvest and hit the market. That knowledge is crucial,” Kibet shares. In future, he plans to introduce other crops in his farm like carrots, peas and cucumber. But his latest craze which he has already started is fish farming.

With the help of the county government, last year he established his aqua project with a batch of 3,000 fingerlings. The county also supplied fish feeds and his was to manage the project.

Within six months, he harvested 2,000 mature fish which he sold between Sh100 and Sh 200 to a fish vendor in Eldoret earning him Sh300,000. “I used part of the money to construct two more fish ponds each with a capacity to hold 3,000 fingerlings. I plan to erect 10 more ponds,” Kibet says hopefully.

He sources the fingerlings from the University of Eldoret and has hired two farm hands to help manage the farms. Fish farming also has deep ends and they can be drowning, he says. “Fish farming though lucrative has its fair share of challenges. The number one head ache is the fish feed which are quite expensive eating into a farmers profits.

Another headache is predators that can disappear with entire produce. But I am learning smart ways to overcome these hurdles,” he says with optimism. From his farming venture, he is able to lead a comfortable life and support his siblings. To fellow youth who are forever complaining there are no jobs he says: “Be open minded and look beyond the office. Stop being choosy and be ready to soil your hands. Farming pays.” 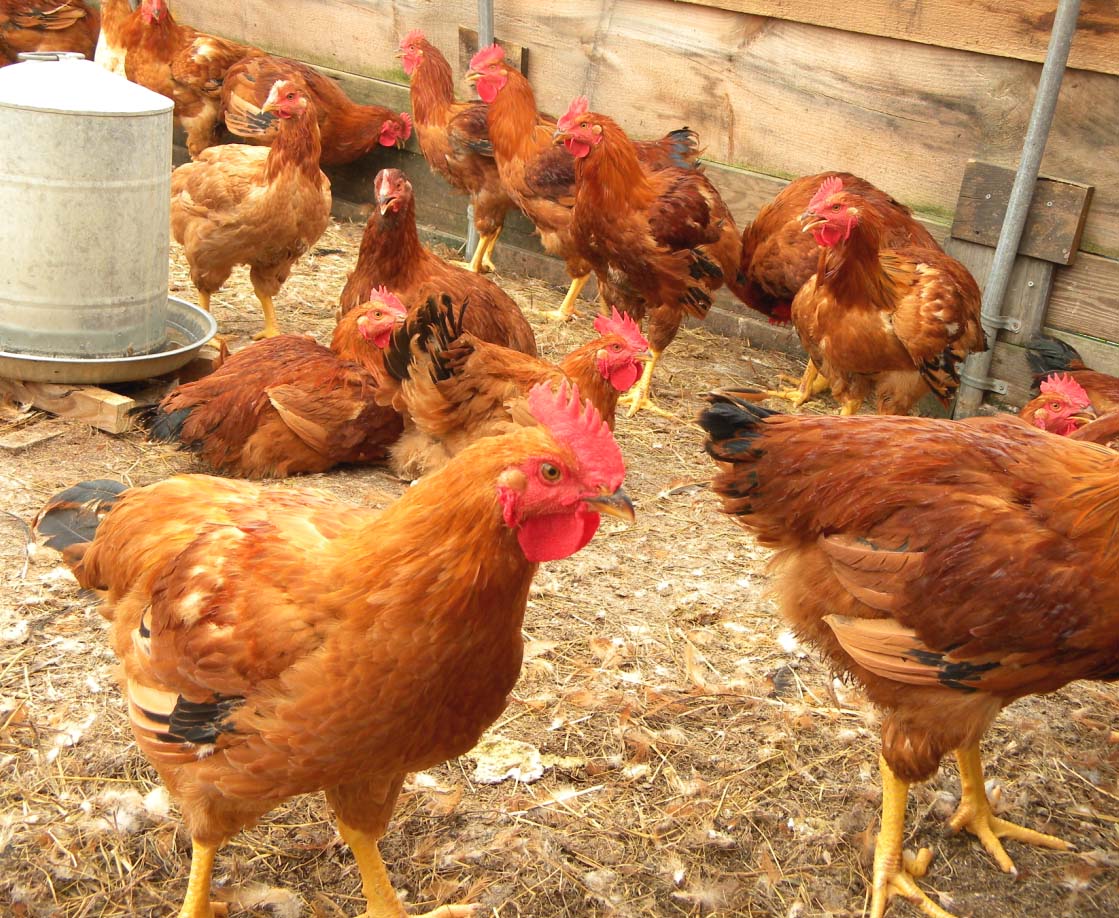 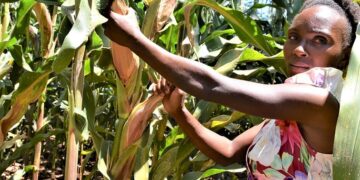 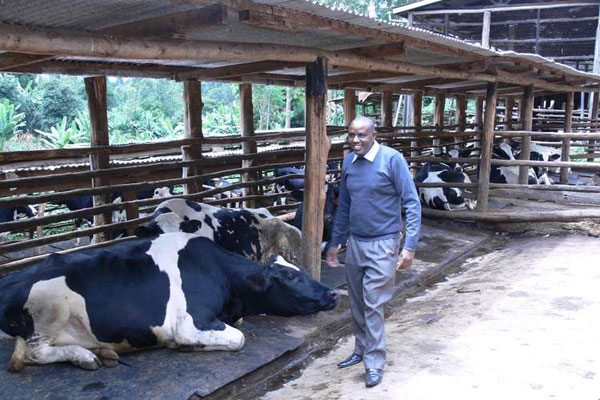 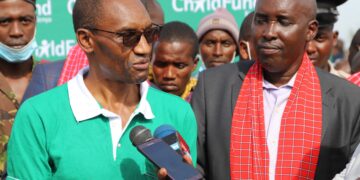 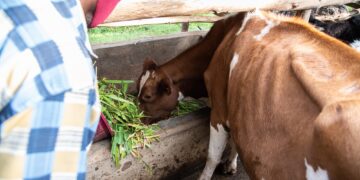 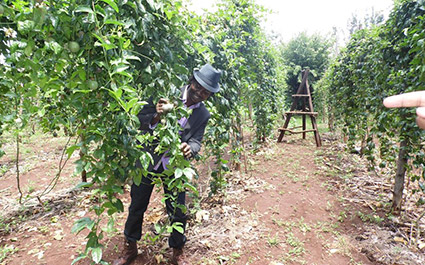 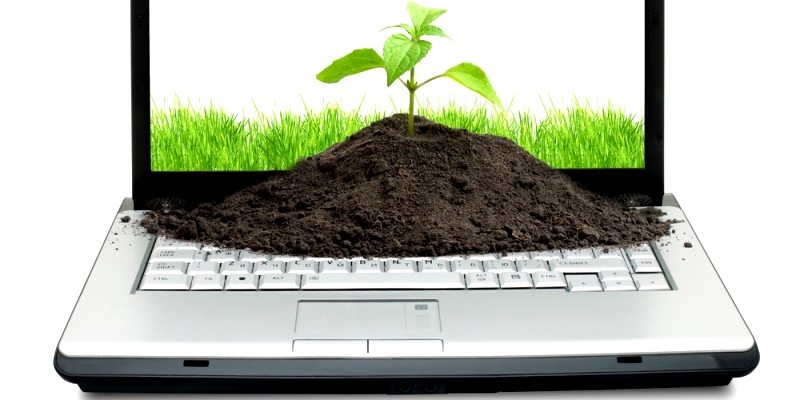