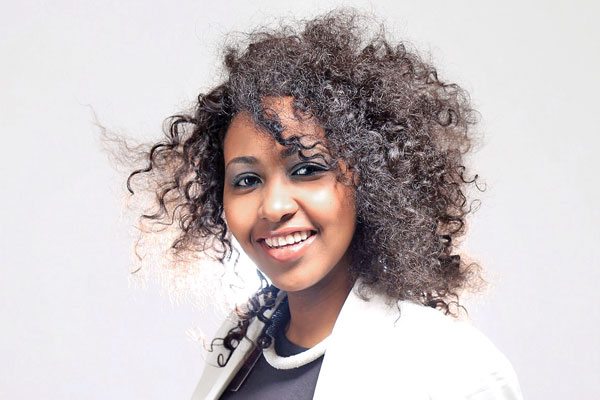 Best Businesses in Kenya: Agnes Mulewa Ng’ang’a looks like she just stepped out of a glam magazine. She has the poise of a model and a radiant smile that lights up her face.

However, she is quickly becoming one of Kenya’s rising entrepreneurs. She is the chief executive officer of International Brand Solutions (IBS), a multi-million business she built in just six months at only age 23!

The firm worth over Sh. 6 million, is a fast growing research marketing company that is involved in re-branding to easily meet the market demand and the right audience. Born and brought up in Kawangware slums, Ng’ang’a probably had no clue what her life would turn out to be.

However, she knew she had an investor’s blood flowing in her veins. At the age of seven, this visionary daughter of a civil servant would use her pocket money to purchase pencils at Sh3 and sell them at a higher price of Sh5 to her fellow classmates and save the profits.

This habit continued for the rest of her primary level classes until she got a scholarship to join Ngara Girls High School after passing with flying colors. She used her savings to help her single mum in meeting their daily basic needs.

From selling pencils to eggs in her upper primary, the discipline of saving from her profits taught her some of the critical lessons of being an entrepreneur. “My parents separated when I was young, my dad left, remarried and started a new family.

We did not have a proper father-daughter relationship, but that did not stop me from achieving my dreams. I chose to focus and promised myself that one day I would not let any other girl like me lack what I lacked,” she says.

When we met for the interview by the poolside at her home, Mulewa said her company has worked for some startups in the country including instyle, Sufuria.com, Atlas, Cake-city and Plumbing Doctors.

Having achieved good results in this sector, IBS is now targeting top local companies such as Safaricom and Airtel with an aim of increasing their clients with research market findings.

Six months down the line the firm with only six employees, according to its latest accounts, has already made profits of over Sh. 1 million.

Despite these achievements, Mulewa, now a fourth year student at Strathmore University doing a Bachelor’s degree in Business and Information Technology, says one of the hurdles they face is the unwillingness of a company to face up to the fact that they need to re-brand despite there being convincing reasons that their means of operations are not helping them hit their profit targets.

Another challenge is the fact that the period given to them by some companies to complete their work is not enough hence having a big impact on their ability to complete their mandate. The question of her age as a vision bearer of IBS can also sometimes be a challenge.