A lawyer who is representing a magistrate suspected to have murdered her husband is in soup. This is after the lawyer identified as Assa Nyakundi accidentally shot his son to death.

Following the incident, police have detained Mr. Nyakundi to help with investigations after he accidentally shot to death his son near their house in Nairobi. 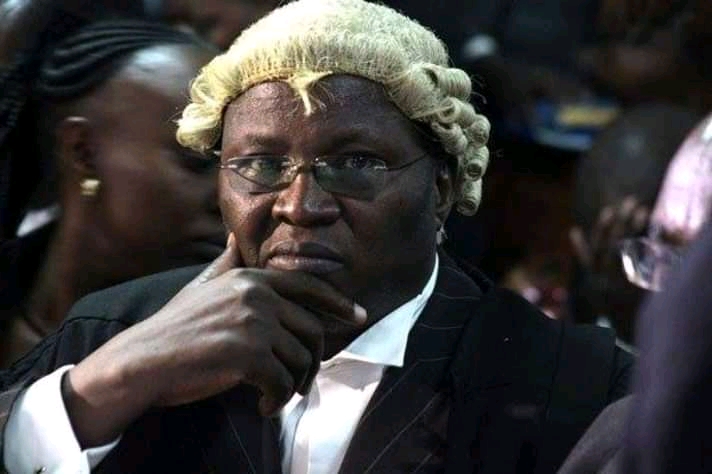 The Daily Nation has reported the incident as follows:

“Mr. Nyakundi, who reported the incident to the police, said he was travelling to his Muthaiga North house from church with his son, 29, in the back seat of his Toyota Axio car.

As they neared his house, he told police he leaned back to retrieve his pistol from a seat pouch and accidentally shot his son in the chest.

He said the son was pronounced dead on arrival at the Aga Khan University Hospital where he took him after the incident.

The police said they have visited the scene of the crime near the Judicial Training Institute in Muthaiga North and the Aga Khan University Hospital.

“The said firearm loaded with 14 rounds of 9mm bullets and the m/v have been kept as exhibits,” said the police.

The body of the deceased is at Aga Khan University Hospital mortuary for post-mortem.