Full list of top beer brands made in Kenya

Beers in Kenya: Kenya has a series of top beer brands that are brewed and packaged locally. Today, we take a look at some of these beer brands.

Beers in Kenya: Here are the top 6 beer brands made in Kenya.

It is owned by East African Breweries Limited and is the highest selling beer in East Africa with over 700,000 hectoliters being sold in Kenya per year. It is a 4.2 % Alcohol by volume (ABV) pale lager. 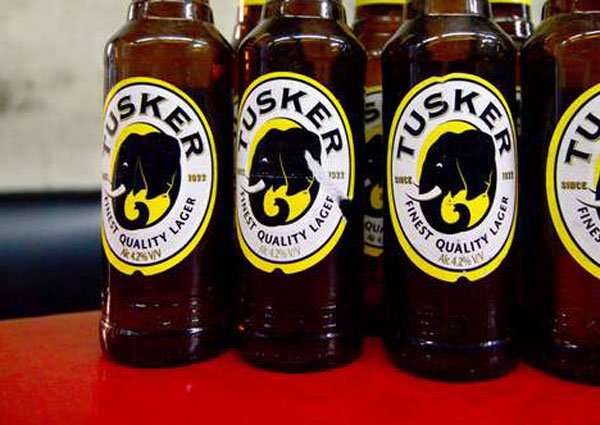 Their slogan is “Baada ya Kazi burudika na Tusker” (After work, relax with a bottle of Tusker). It is made from the highest quality malt barley which is grown in Kenya’s Rift Valley region.

It is inspired by the original process of brewing the first Pilsner in Eastern Europe. Their slogan is “Imara kama simba” (Strong like a lion).

It is packaged in either 500ml or 330ml can formats. The beer gets its unique liquid clarity and authentic taste from cold filtering.

It is quite akin to the Tusker beer only that it has a higher ABV level. East Africa Breweries Ltd first premium brand was launched in Kenya in 1996 initially as an export only brand. These days however, it is also available to local consumers.

It derives its premium taste from the elongated brewing period.

It is named after snowcapped Mt. Kenya and is famed for consistent quality. Untappd.com describes it as “unique and full of character. It is the connoisseur’s beer.”

Tusker lite was introduced into the Kenyan Market in 2011 as a low carb beer uniquely brewed with natural ingredients.

According to reviews by UNTAPPD, the pale lager delivers an “easy drinking experience.”

It has been brewed by Keroche Breweries and was first introduced into the Kenyan market in 2008 as the first branch to launch the brewery. 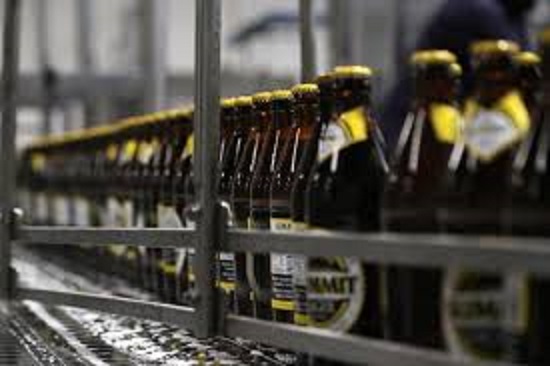 Where can you buy quality cereals, vegetables, homemade detergents, beauty products and other things at a bargain? This post looks at the various places...
Read more
- Advertisement -