by Bizna Reporter
in AUTO
Reading Time: 3min read
A A 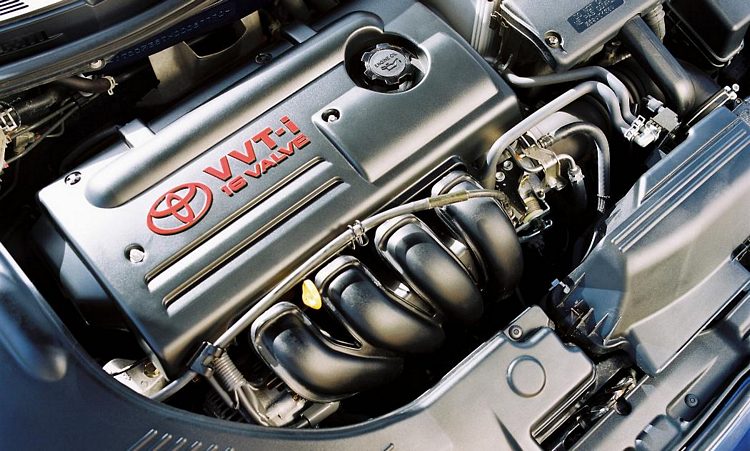 Best engine cc: If you are currently shopping around for a new vehicle, you might have noticed that most cars are advertised with different types of engines boasting numbers and values you might not be familiar with. For instance, you might find one car with 2000cc written on the ad, and another one with a 1500cc engine. Looking at both the numbers, it might be obvious that ‘2000’ is larger than ‘1500,’ so that engine must be bigger and therefore consume more gas. However, you’d be surprised to know that the size of the engine doesn’t always equate to an increases in total fuel costs.

Half of all formally employed Kenyans earn Sh. 30,000 and below

Where Do The Numbers Come From?
So, where do all these numbers come from and what type of impact do they have on fuel economy. In gasoline and diesel vehicle, the engine that powers the vehicle contains something known as pistons that move up and down within an enclosed casing known as a ‘cylinder.’ When the pistons move up and down, they help to propel the vehicle forward.

In order for those pistons to move there needs to be additional empty space within the cylinder to leave room for the rotations. When the rotation occurs, the space that the piston just left opens up and leaves room for air to fill the cylinder. The amount of air that is permitted to enter into the cylinder is dependent upon how large of a cylinder the engine contains, and just how far the pistons are able to rotate.

Car manufacturers calculate the total cubic centimeters (‘CC’) of the engine by determining the number of cylinders and how large each cylinder and piston is within the engine. From that number they achieve the total values like 2000cc and 1500cc.

What’s All This Talk About Pistons?
So why mention pistons in the first place? In theory, you’d expect the larger engine that has to move the pistons a farther amount of space to take up more air, and in many cases they do. A freight truck moving heavy equipment is going to have a much larger engine than a small Toyota passenger car, and cost a lot more in gas. But, this logic fails to weigh in other important factors that play a role in fuel economy.

A second example would be if you were to equip the same large heavy truck with a 1500cc engine and a 2000cc engine, which would be more efficient? When a piston has more room for rotation, is able to produce more power to move the vehicle. Since these two different engines are being used in the same truck, and this truck is very heavy, you could see very different results between the 1500cc and the 2000cc. The 1500cc might be too weak to move this truck, and instead it will have to work much harder to move the same car than the 2000cc alternative. That means that in this heavy truck you will be paying much more for fuel by going with a 1500cc engine instead of a 2000cc engine which doesn’t have to work as hard and can do the same job for less.

Best engine cc: Fuel Economy Isn’t Directly Related To The Engine’s CC
As you can see, in some cases a 2000cc can cost more in fuel than a 1500cc, but not all the time. There are many factors that go into a vehicles design that can have negative or positive impacts on this specific cost.

1 – Vehicle weight – You may find a 1796 cc car rather sluggish because of its weight vs BHP ratio and sometimes it can be outrun by a 1500 cc g-tourin.

4. Driving habits – Staying too long in a low gear.

5. Driving Speed (this may either be dictated by traffic conditions or driving habits) – there is an optimum speed (abt 80-90kph) when consumption is at its best….push it ober 100 and MPG starts to drop. Crawl along t 60kph and its still inefficient. 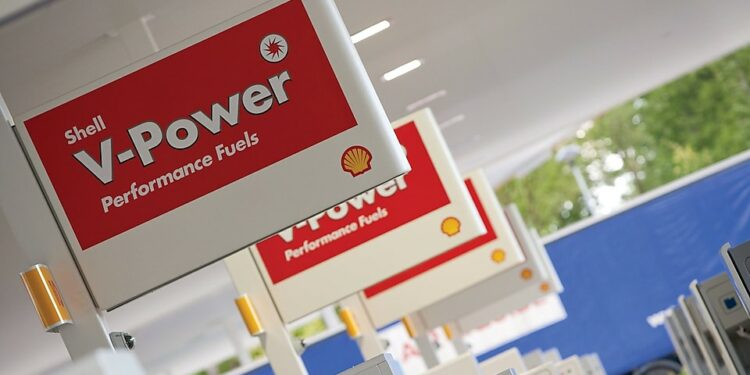 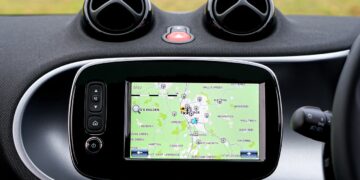 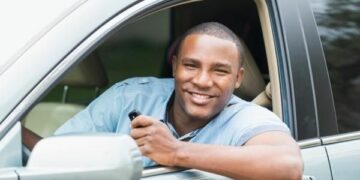 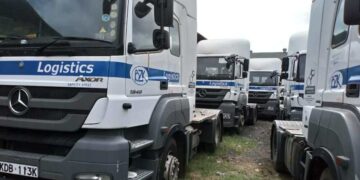 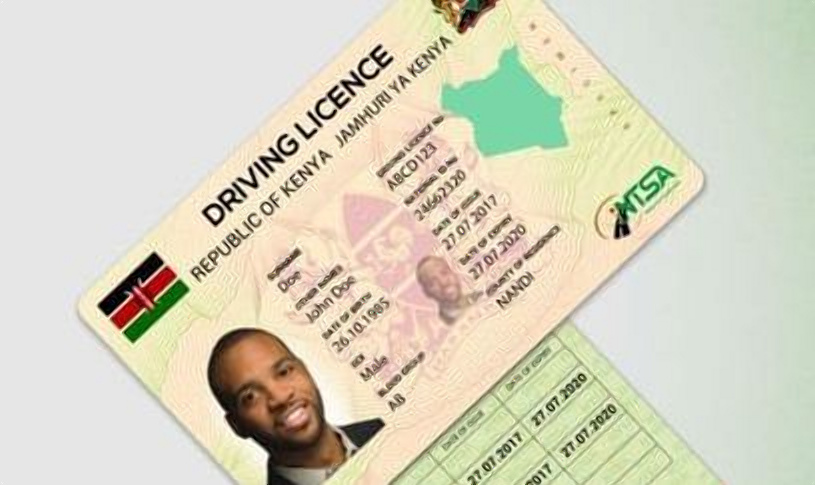 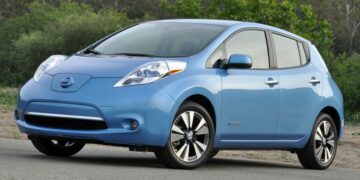 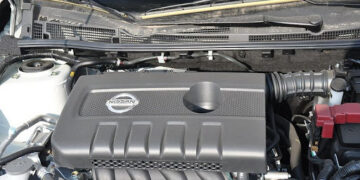 Wokabi: Why Nissan CVT transmission fails and what to do about it