by Bizna Reporter
in FEATURED, SAVINGS & INVESTMENT
Reading Time: 2min read
A A 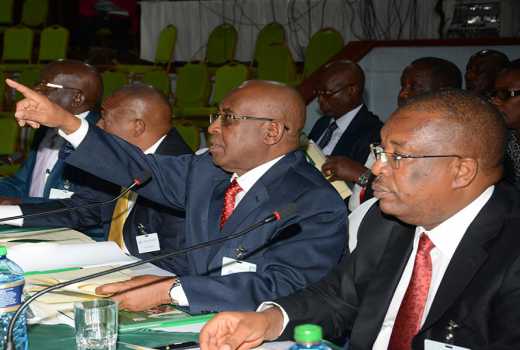 Co-op Bank Share: In mid-October when President Uhuru Kenyatta sent a memorandum to Parliament seeking the removal of the rate cap, the Co-op Bank shares at the Nairobi Securities Exchange began a rally that has grown investor wealth tremendously.

For close to four weeks now, the share has risen by 16.5 per cent, and is currently averaging at Sh. 15 per share.

Interestingly, investors are yet to see the last of the Co-op Bank share rally if market predictions are anything to go by. For example, a market research by Renaissance Capital placed the Co-op stocks in ‘buy’ category.

In the same vein, Standard Investment Bank (SIB) has suggested that stock is fairly priced. The bank’s loan book is expected to rise in the post- rate cap era. According to credit rating agency Moody’s, Co-op’s loan book to rise most given the bank’s strong focus on small and medium enterprises.

Income from deposits and placements with other banking institutions nearly doubled to Sh. 340 million from the previous period’s Sh. 172 million. Co-op’s South Sudan joint venture in which it owns 51 percent stake made a before-tax profit of Sh. 174.7 million compared with Sh. 235.12 million posted in a similar period last year. Total non-interest income, mainly from fees and commissions on loans and advances, rose by 33.3 percent from Sh. 10.5 billion to Sh. 14.1 billion

During the post rate-cap rally on NSE, 9 of the 10 banks listed on the Nairobi Securities Exchange (NSE) witnessed a rise with six of them recording double-digit gains over the two weeks, adding Sh. 107 billion to the wealth of investors.

The removal of the cap is seen as a major win for banks, which had blamed the interest rate-limiting law for the slowdown in their profitability.

In 2016, the government limited the rates banks could charge customers to four percentage points above the central bank’s benchmark – currently nine percent – saying they were concerned about high cost of loans. This restricted loan costs to a maximum of 13 percent, triggering a credit crunch as commercial banks cut off millions of low-income customers and small businesses deemed as too risky. The cap also made bank stocks unattractive to investors seeking capital gains at the Nairobi bourse. 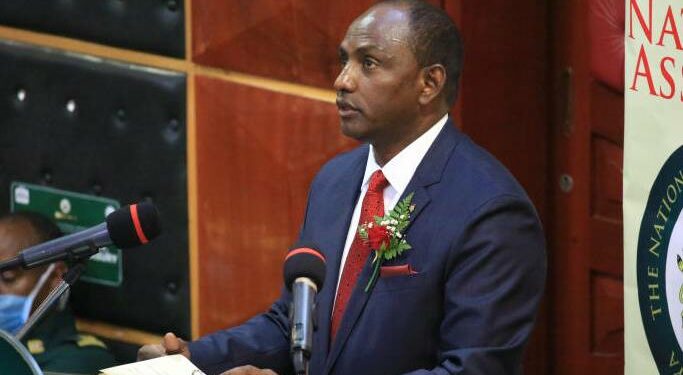 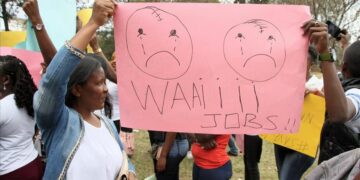 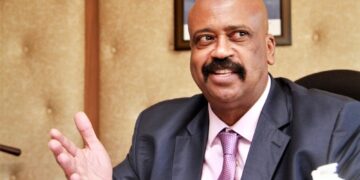 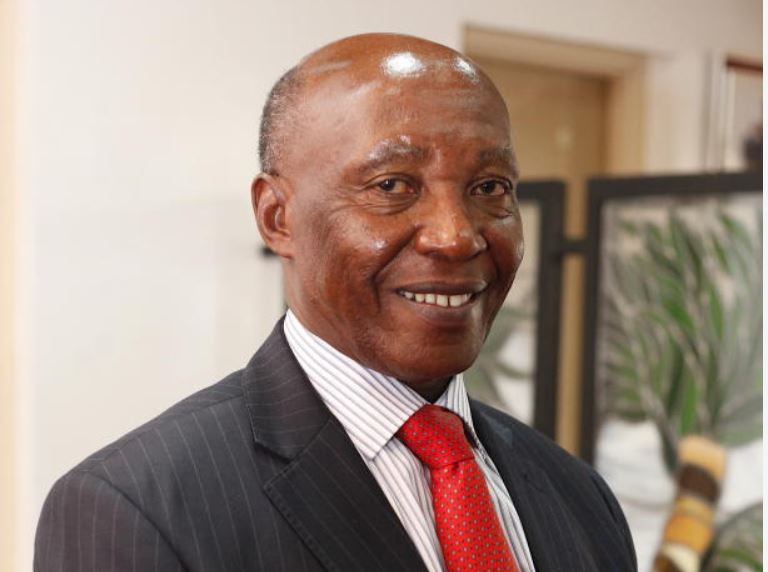 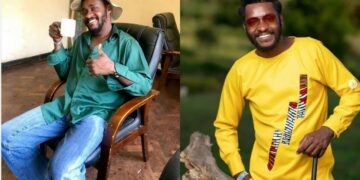 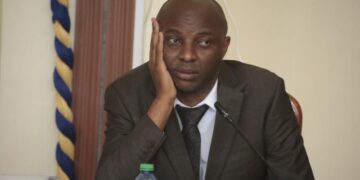