Exporting Avocados to China: Months after Kenya signed a deal to export avocados to China, a shocking revelation has emerged showing that only one out of every 100 companies can actually export the products to the emerging super power.

Apparently, out of over 100 Kenyan firms, only one met the export requirements that were laid out by China.

The deal agreed in April this year between President Uhuru Kenyatta and his Chinese counterpart Xi Jinping allowed Kenya to export frozen avocado to tame pests common with Kenyan fruits.

According to a report that appeared in the Business Daily, the Ministry of Trade has started negotiations to have the directive eased and allow local firms to export fresh avocado as they work towards laying necessary infrastructure to meet the requirements. “The Ministry of Trade has opened negotiations with China over the matter and we expect a positive response,” said Ojepati Okesegere, chief executive officer of Fresh Producers Consortium of Kenya.

The report on exporting avocados to China  adds as follows:

“Mr. Okesegere said the rule has hindered firms from accessing crucial Chinese market that would have come as a boon to farmers.

Kenya Plant Health Inspectorate Service (Kephis), which is overseeing the export of avocados says the conditions set by China might limit small-scale holders from accessing the market. Kephis warned that the conditions are so strict that Kenya’s avocado could be banned from the Chinese market if they fail to comply with the phytosanitary requirements. 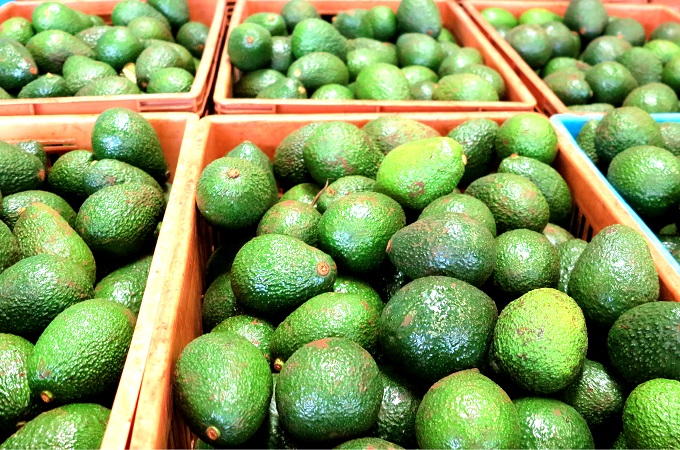 According to Kephis, farmers will be required to put systems in place that will support the peeling and freezing of the produce to the required temperatures before exporting.

China wants Kenyan farmers and traders to freeze the fruits to negative 30 degrees after peeling off the skin and chill further to negative 18 while on transit, meaning that exporters have to invest heavily on cold rooms to meet the requirement.”

Bitange: I quit farming for Sh. 7,000 office job to prove I was learned

The following feature on former Information PS Bitange Ndemo has been adapted from The Standard Newspaper. Bitange Ndemo, you schooled in the United States. Is...
Read more

Poultry farming method that will boost your earnings

Poultry farming method: The normal way of rearing poultry is doing free range for ‘kienyeji’ and for layers, putting them in a chicken structure....
Read more

Square Foot Farming: Miheso, an agri-preneur based in Nairobi, wanted to produce more on his small piece of land to save on his expenditure...
Read more

How to get deal to supply vegetables, fruits to supermarkets

How to supply to Supermarkets: Buying fresh vegetables and fruits in supermarkets is now the trend. Love them or hate them the supermarkets are...
Read more
- Advertisement -