by James Oundo
in FEATURED
Reading Time: 5 mins read
A A 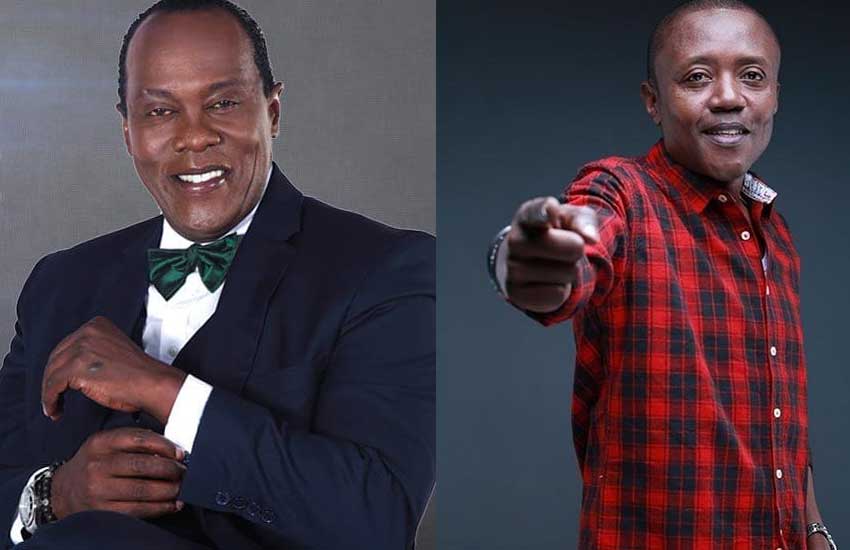 Highest paid news anchors and radio presenters in Kenya: Currently in Kenya, the media industry has journalists who earn more than Sh. 1 million per month. Mark you, these journalists do not hold any managerial positions, but are considered ‘crowd movers’ and ‘influencers’ when they hit the airwaves or grace the television. This in an industry where some journalists take home less than Sh. 20,000 per month. In this feature, though, we take a look at some of the top names and the estimate figures they have been known to take home per month.

The estimated salaries in this feature have largely covered the pre-coronavirus remuneration packages. This is because media houses in Kenya have effected pay cuts in the range of 20 per cent to 50 per cent due to a slowdown in business. The slowdown is attributed to both the economic impact of the coronavirus and an ailing Kenyan economy that has been in an unofficial recession over the past few years. 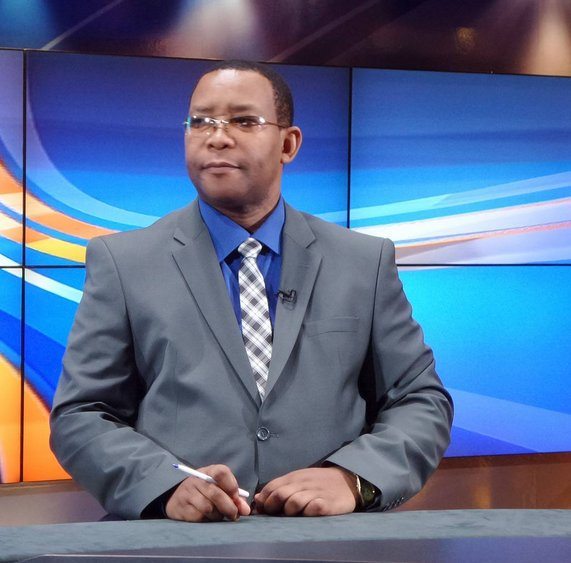 Salim Swaleh Mdoe was an editor at Islamic Republic of Iran Broadcasting (IRIB) which has its headquarters in Iran’s capital, Tehran before he joined Citizen TV where he anchors Swahili news. 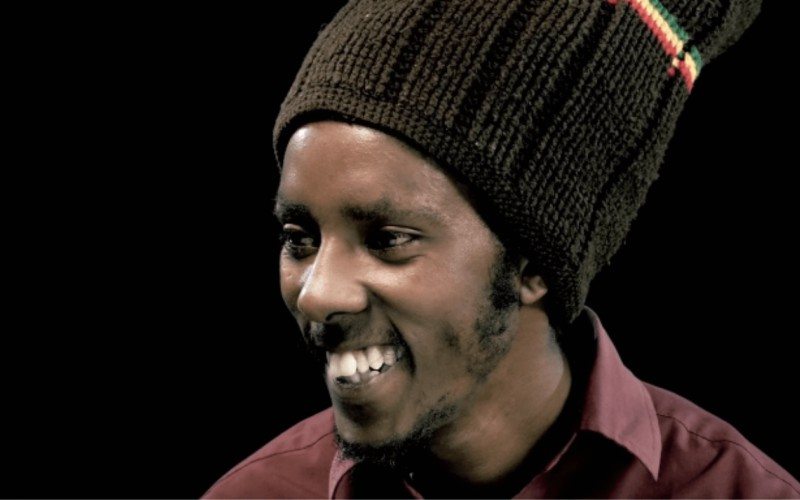 Mbusi moved from Ghetto Radio to Radio Jambo where his current salary is a double of what he previously earned at Ghetto Radio.