How I built my multi-million car hire business from zero

by Bizna Reporter
in PROFILES
Reading Time: 3min read
A A 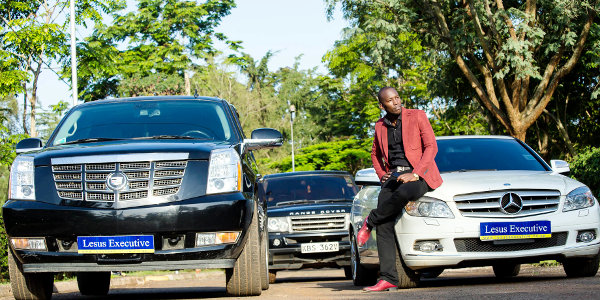 Sometime in 2013, Dan Njoroge posted photos of himself in a brand new Range Rover on social media, announcing to the world that the vehicle was available for hire.

Mr Njoroge, who was jobless at the time, did so on instructions of a friend who had secured a job in Tanzania leaving him in charge of his car and palatial home.

“I also posted the still-pictures album and video clips of the ceremony on social media.”

Soon thereafter, the bridegroom contracted him for a week-long assignment which prompted Mr Njoroge to register Lexus Executive Car Hire Services company as the business seemed set for take-off.

He earned Sh. 300,000 from this second job and started marketing his services on social media. He urged his friends and clients to like and broadcast this platform.

Mr Njoroge, who holds a Bachelor of Commerce degree from Jomo Kenyatta University for Agriculture and Technology (JKUAT), quit his banking career in 2012.

According to the 31-year-old, he was not keen on working to enrich others. “I quit a career in banking to start my own while armed with a laptop and a company registration certificate,” he says. His gamble has paid off.

Today, he has five employees who cater to a wide range of clients including corporates and individuals seeking top-of-the- range vehicles to brighten their occasions.

He rents out saloon cars, SUVs and vans as well as ceremonial limousines and vintage cars. He has also secured contracts for armed escorts as well as armoured diplomatic vehicles.

Hiring one of his vehicles costs between Sh. 20,000 and Sh. 100,000 per day. “I do not own a single vehicle. All I do is source for jobs and proceed to link the customer with vehicle owners who I have entered into agreements with,” said Mr Njoroge.

“My repeat clients include embassies, NGOs and government agencies,’’ he said.

Owning a fleet of vehicles is expensive, hence his decision to subcontract them. The strategy has paid off.

In 2013, the business earned him Sh. 64,000, enabling him to move out of his friend’s house and settle in his own rented space. Last year, the business made Sh. 16 million.

“The online marketing portal OLX and Facebook remain my lifelines. My sites have over 100,000 likes and they have ensured I get jobs round the clock. Last December saw me handle 13 wedding parties,” he said.

Lesus provided logistics support for the World Water Council governors who met in Nairobi on July 7 and 8, 2017.

He also provided cars when the Seychelles presidential delegation visited the country between March 30 and April 5 this year. He has also provided services to delegates from the Association of Public Laboratories during their trips to Kenya.

“Building trust among Kenyan businesses and networks provides me with a stepping stone to grow my business.

‘‘This will help us win more clients locally and internationally who will be able to refer their friends to us,” he said. 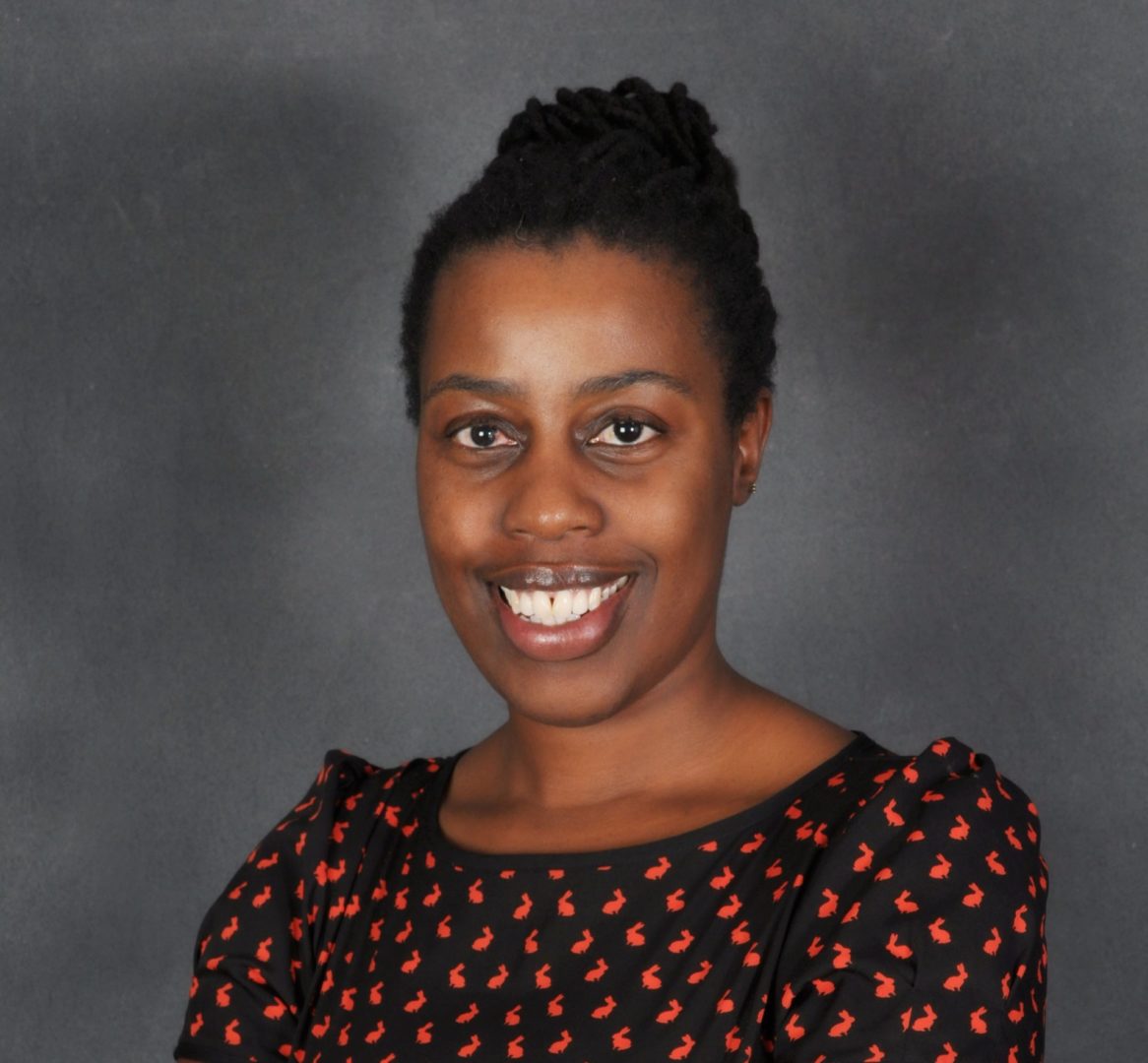 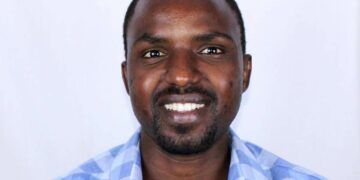 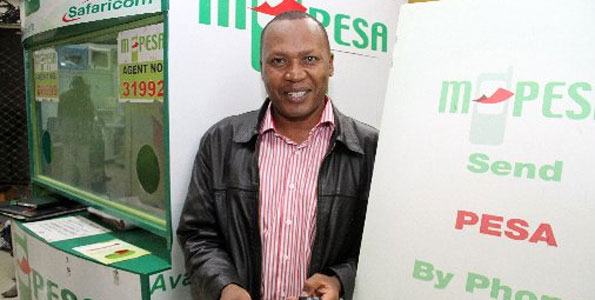 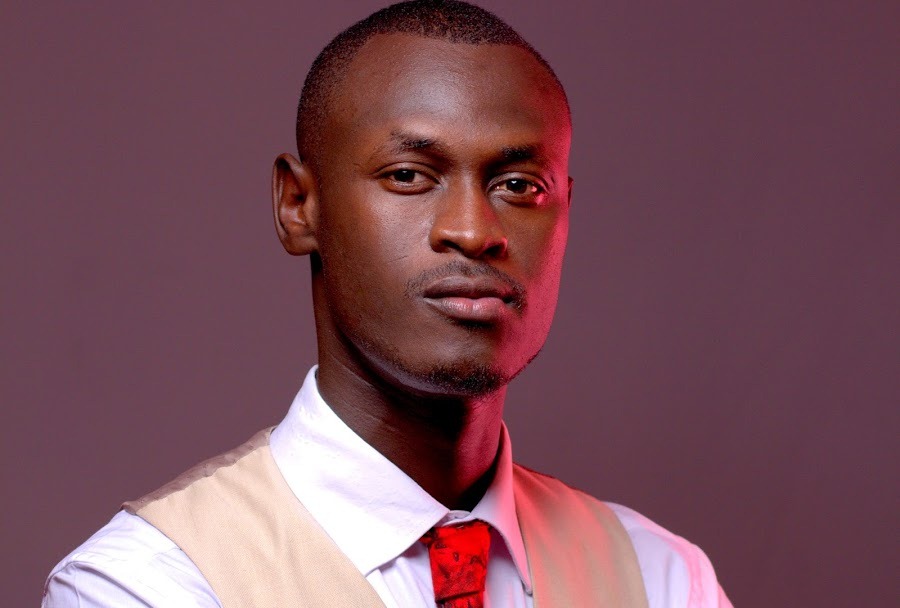 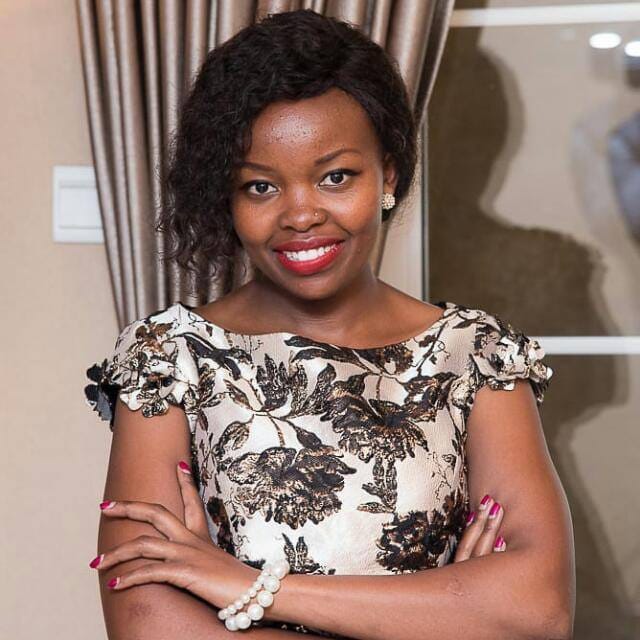 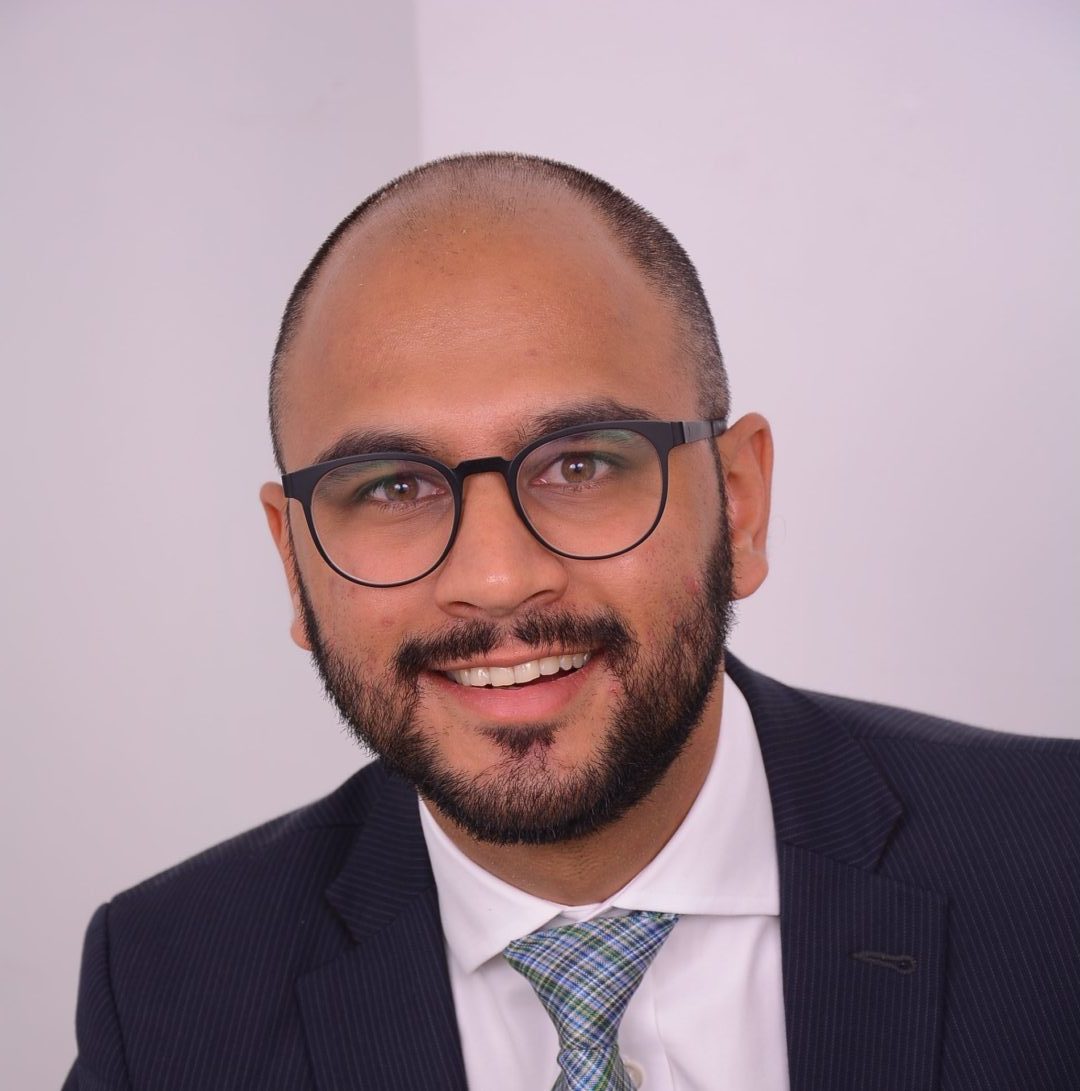 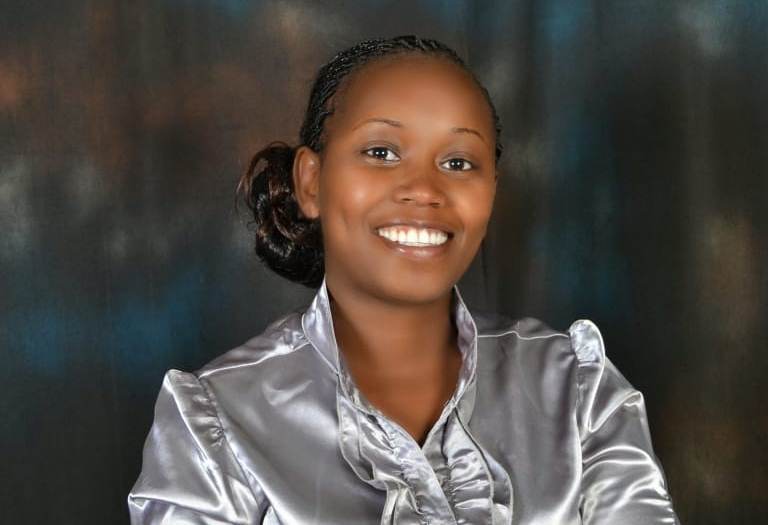