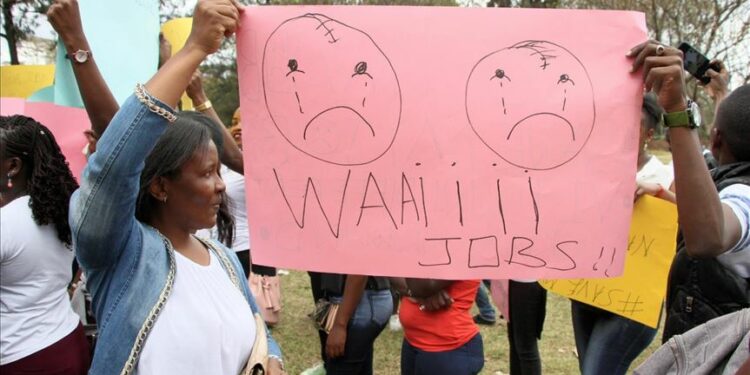 Job Statistics Kenya: The first case of the Covid-19 was confirmed by the National Influenza Centre laboratory at the National Public Health Laboratories of the Ministry of Health on March 12. It involved a patient who had traveled to Kenya from the US through the United Kingdom on March 5.

Following this confirmation, the government issued directives and protocols that were aimed at curbing the spread of the disease. Schools were closed indefinitely, employers and employees were asked to adopt-work-from home formula. On March 25, tougher restrictions were imposed, including travel, mass gathering and a dusk-to-dawn curfew.

Then the inevitable started to occur. Key foreign-income earners including tourism and exports, such as tea, flowers, fruits and vegetables bore the brunt of these measures due to lockdowns in key markets and global travel restrictions. The economy slowed down. And employers started sending employees home.

In three months to June, data from the Kenya National Bureau of Statistics showed that up to 1.7 million Kenyans had lost their jobs. The number of people in employment fell to 15.87 million between April and end of June compared to 17.59 million the previous quarter.

Further, the Quarterly Labour Force Survey indicated that nearly 4.64 million people were jobless at the end of June last year, up from 2.94 million at the end of March. In the three months to September last year, job statistics Kenya show that about 15,547 workers of aged between 55 and 59 years lost jobs.

“Due to the nature of their working environment, the sectors had to downsize the number of employees and therefore rendering almost half of their workers jobless,”

Kenya’s economy contracted for the first time in almost 12 years in the second quarter as the impact of the coronavirus pandemic battered key sectors. Gross domestic product (GDP) fell 5.7 percent, compared with a growth of 4.9 percent in the three months through March and expansion of 5.3 percent in the similar period a year earlier. In November, the National treasury downgraded growth outlook for 2020 to 0.6 from 2.5 percent

With young people among the worst hit, the effects of joblessness have been trickling to other areas of the economy. For example, in the education sector, the Higher Education Loans Board (Helb) has been anticipating massive defaults.

In December last year, the Ministry of Education announced that about 26.9 per cent or at least Sh. 15 billion of student loans issued by Helb risked falling into default amid job cuts and freeze in hiring in the wake of Covid-19 pandemic.

“Performance indicators show 26.9 per cent of the Higher Education Loans Board portfolio is at risk,”

reads the Education Sector Report published by the Treasury.

The impact of job losses was demonstrated in the number of Kenyan youth who gave up the search for jobs. According to KNBS, 54.95 per cent of the 2.15 million people aged between 20 and 34 who were out of work did not attempt to look for a job four weeks to the end of September last year.

According to the Federation of Kenya Employers (FKE), most of these Kenyans had resulted to hustles in the informal sector.

“In Kenya, what we are facing is dwindling employment opportunities, which is pushing people into informal work. On average, in Kenya, people are staying out of employment for seven years,” 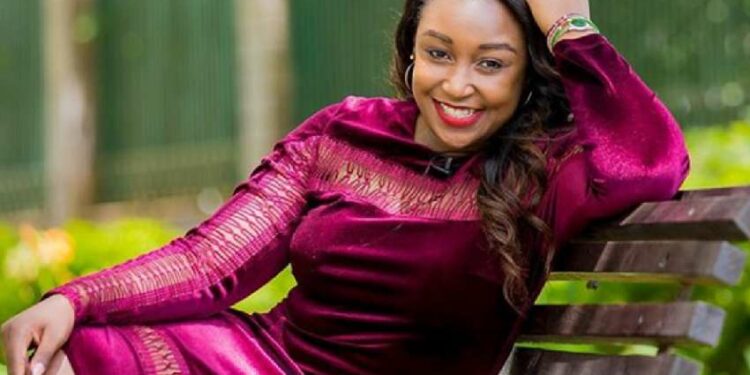 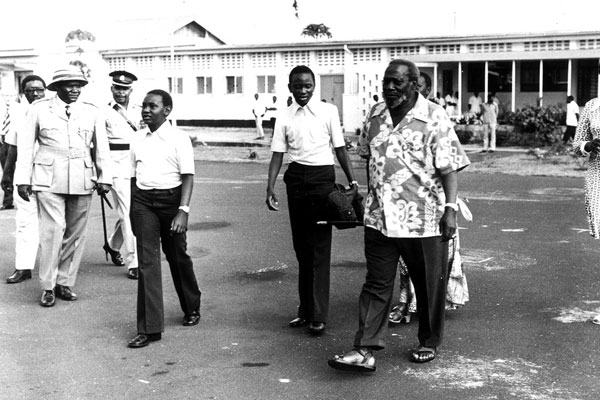