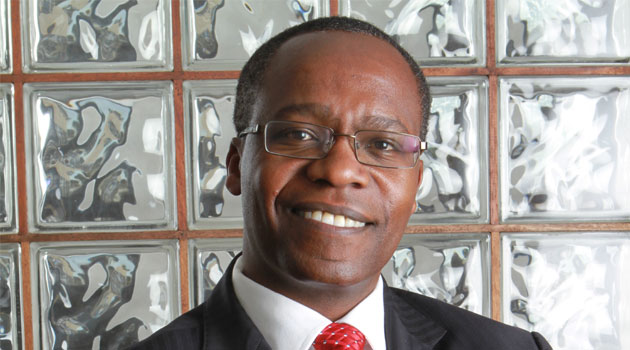 John Gachora’s Salary: In May 2019, John Gachora was appointed as the chief executive officer of NCBA Bank, a unit that was created from the merger of two banks, NIC and CBA.

The two banks were owned by the Philip Ndegwa and Kenyatta families.

Gachora was the CEO of NIC bank. His CBA counterpart, Isaac Awuondo, was named as the chairman of the Kenyan banking subsidiary and maintain direct oversight over the digital business.

In his last annualised pay, Mr. Gachora was paid a total of Sh. 94.9 million. This was for the year ended December. This salary was equivalent to a gross monthly pay of Sh. 7.5 million.

This means that Mr. Gachora is one of the best paid CEOs in the country currently.  Nonetheless, this salary was a drop from the Sh. 98 million pay that he got in the 2017 NIC financial year.

The NCBA compensation policy is aimed at attracting highly skilled staff and keeping up with prevailing wage rates in the market. The remuneration policy has the objective of providing remuneration that will attract, retain and engage high calibre directors whilst protecting and promoting the company’s objectives. The policy seeks to provide market competitive remuneration.

John Gachora was poached by NIC Bank Group in 2013 from South Africa-based Barclays Africa where he was in charge of the multinational’s corporate and investment banking.