Late Jonathan Moi ‘had been given 3 months to live’

The late Moi, who was the first born of the ex president died on Saturday morning. News of his death were confirmed by former president Moi’s press secretary Lee Njiru. Mr. Njiru said in his statement that the Moi family would issue more details on the death on Sunday. 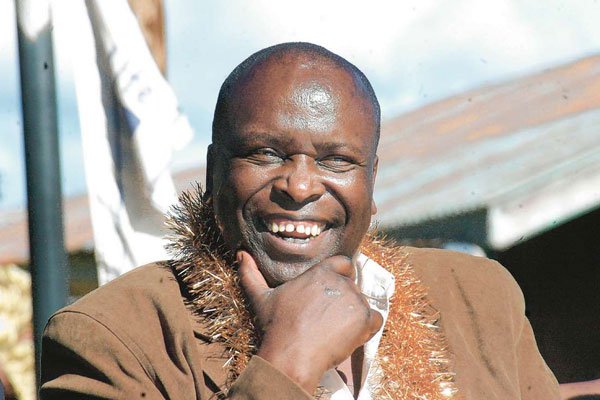 However, emerging reports have indicated that Jonathan was suffering from pancreatic cancer. Reports also say that he had been given three months to live by his doctors. Bizna Kenya, though, is yet to establish the authenticity of these reports.

In a statement, his brother Senator Gideon Moi described him as an amiable, social, down to earth and industrious man. “We are distraught as family and we ask for your prayers and seek your understanding and indulgence to allow us mourn privately,” the Senator said.

Jonathan was once a popular Safari Rally driver. While Jonathan has maintained a low profile, his son, Collins Moi, though, has been in the headlines over controversial circumstances. In 2016, Collins was charged with stealing two mobile phones from two women. Early this year, he was in the news again for abandoning his girlfriend in a hotel in Trans Nzoia County.

Anjlee Gadhvi Dies: K24 news anchor Anjlee Gadhvi has died after a long battle with cancer. She succumbed to her illness at the Aga...
Read more

Hard economic times pushed me to kill my baby – Mother

Infanticide in Kenya: A young mother in Bomet County has shocked many after she admitted to killing her baby because of tough economic times....
Read more