The immediate former Inspector of Police will now be the Chief Administrative Secretary (CAS) in the Ministry of Tourism and Wildlife.

Through an executive order issued, Uhuru also nominated Hilary Mutyambai as the new Inspector General of the National Police to replace Joseph Boinnet. 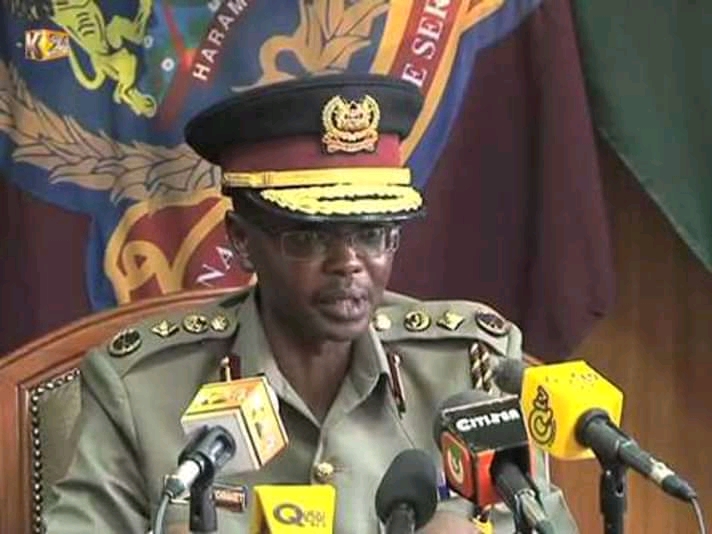 This appointment of Joseph Boinnet is bound to elicit sharp criticism. A majority of Kenyans have been complaining over the President’s tendency to rewarding retiring and retired civil servants and politicians with lucrative jobs.

President Uhuru further made state appointments which are as follows:

Uhuru also made changes to the National Police Service Commission after he appointed Eliud Ndung’u Kinuthia as the Chairperson while the members that will make up the body include: