by Maina Andrew
in REAL ESTATE
Reading Time: 2 mins read
A A 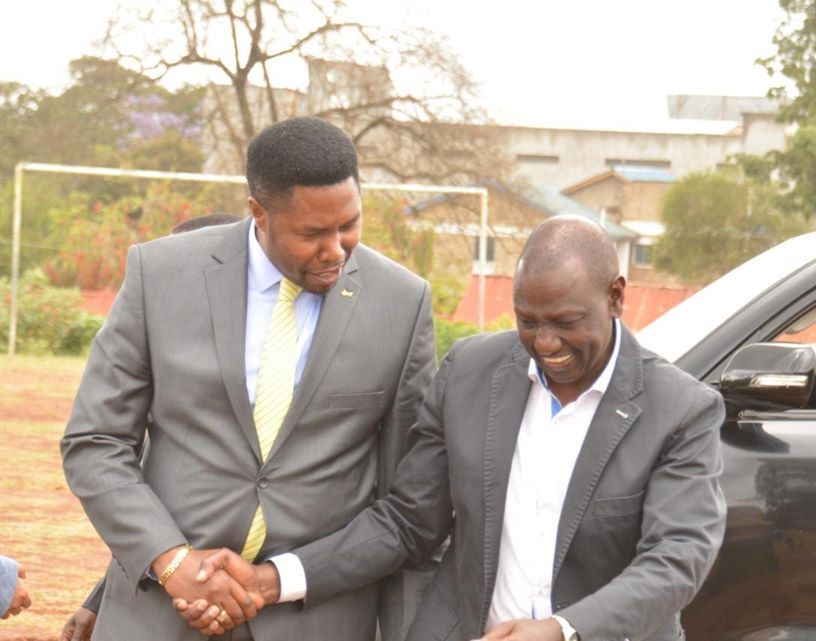 A bishop who is reportedly a close ally of deputy president William Ruto has embarked on an ambitious multi-billion project in Meru County. According to a report that appeared in the Sunday Nation, the Bishop known as Kiogora Magambo is setting up a Sh. 6 billion mall that will be known as Praise Mall.

The mall is being constructed by by Chinese construction firm, Jiangxi Jingtai Water Conservancy and Electric Power Construction Company Limited. It is expected to take three years to complete.

“The 33-storey project will be one of the tallest in the country, and will dominate Meru town’s skyline. It is located at Gitimbine, about 100 metres from the iconic Kathita River, along the Meru-Nairobi highway,” the report in the Sunday Nation said. It added as follows:

“The mall sitting on the church’s 0.40ha will provide office spaces, banking halls, supermarkets, a four-star hotel, conference halls, serviced apartments, restaurants, a gym, a mega church auditorium and other facilities. The building will consist of three basement floors, seven mezzanine floors, from where the building will branch into a twin tower up to the 33rd floor. The building’s basement floors will be a car park with a capacity to accommodate at least 200 vehicles while the ground floor will be the reception area ushering visitors to 14 shops modelled in an arcade style setting.

The ground floor will also host a private wing for independent receptions for the five-star hotel and apartments. The first seven mezzanine floors will be occupied by supermarkets, four ballrooms and lobbies fit for church weddings and other ceremonies, branded product shops, four food courts and two kitchenettes. From the eighth floor, it will be a twin tower which will be a four star hotel with 188 bed capacity, conference halls and apartments occupying 23 floors each, offering a scenic view. The sixth floor will be occupied by the church cathedral which will be a 12,000-seater air conditioned and modern auditorium.”

The report said that the Bishop has been a close friend of Deputy President William Ruto since he was the Eldoret MP.

“He is the clergyman who led the final Sunday Service for Dr Ruto on August 28, 2011, before he jetted out to the Netherlands for the confirmation of hearings at The Hague. He also visited The Hague in October 2013 as the hearings of the cases of crimes against humanity occasioned by the 2007/08 post-election violence against Dr Ruto and radio presenter Joshua Arap Sang were going on. The cases were dismissed in 2016,” the report said.

The mega tent that has occupied the compound since May 2011 where the Bishop Kiogora Magambo has been conducting his services has been brought down to give way to construction works.  “We have already officially handed over the site, the contractor is already here and that is why we have been in a hurry to clear the site. Excavation shall start in earnest. It will be the signature building, 33 floors off the ground that will mark the gateway to Meru town,” the Bishop was quoted by the paper. 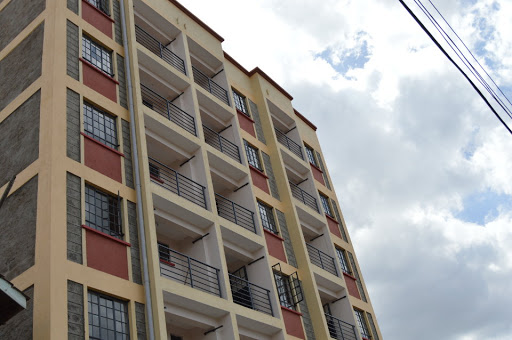 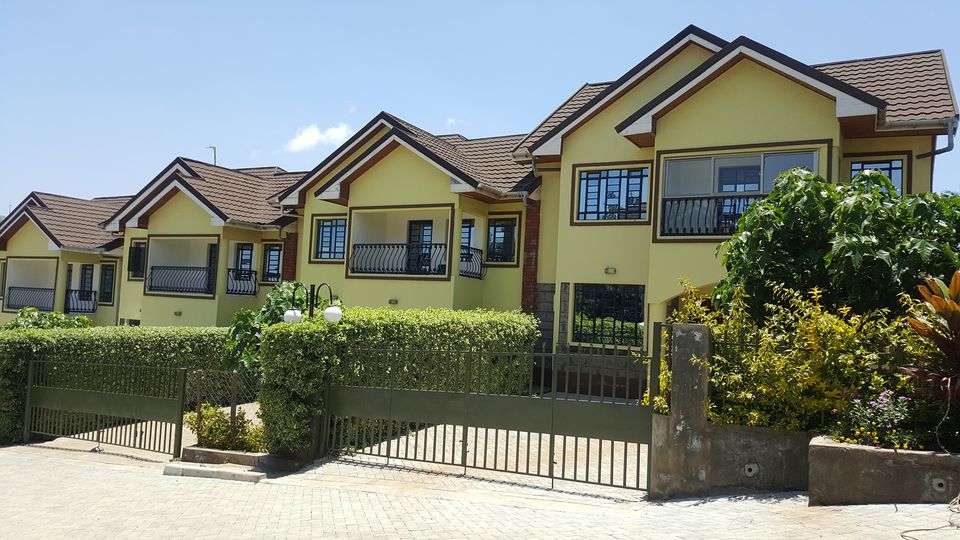 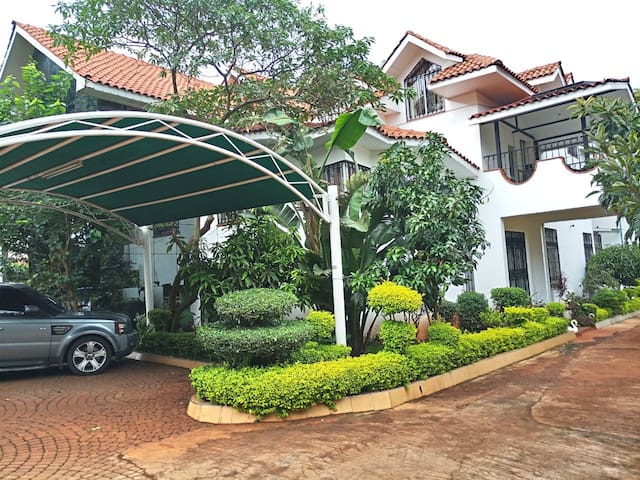 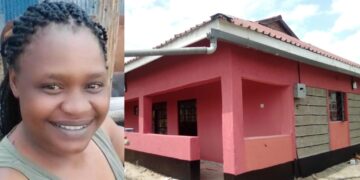 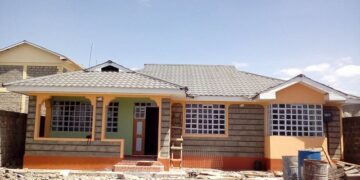 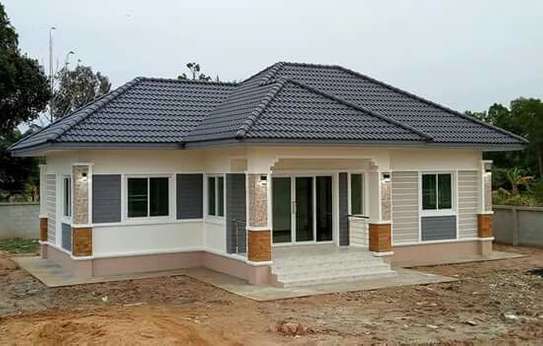 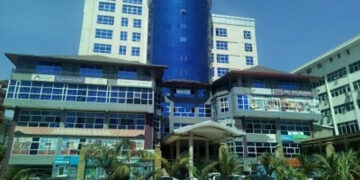