by Bizna Reporter
in SME
Reading Time: 5min read
A A 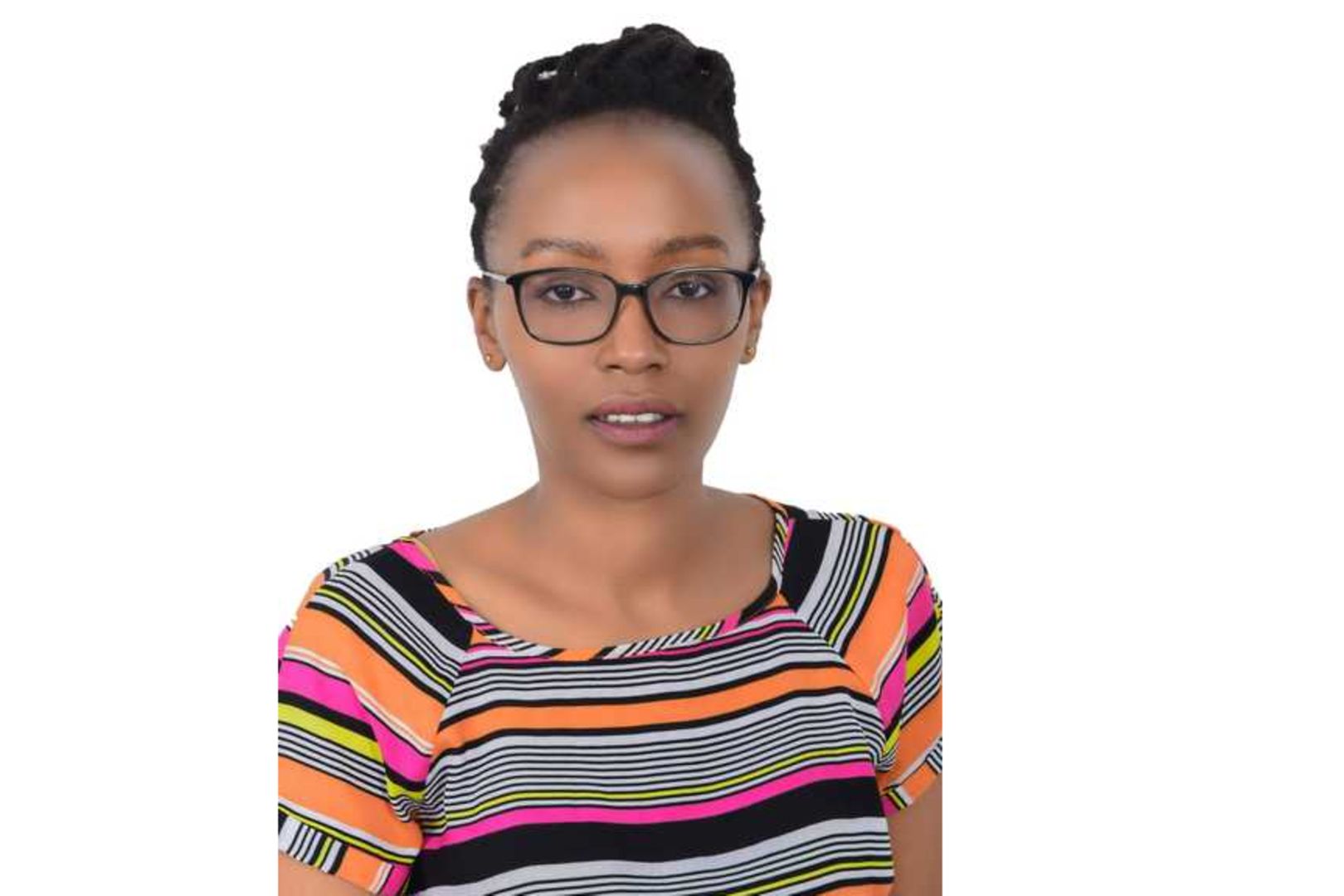 Mosara Kenya: Not too many people will leave a well-paying job without having a fall back plan. Many will start a side-hustle and build it on the sidelines of their main job until it is stable and safe for them. It is only when such side hustles or business ideas are financially accommodative, that many potential entrepreneurs will jump from the nest. 32-year-old Wacu Mureithi, though, took a different route. She refused to be boxed into this routine of switching from employment to business. Instead, she went bold. “I left a four-year-old, well-paying job without a fall-back plan. I did not have a side hustle, a secondary job, or even a business idea that I quit employment to pursue,” she says. Wacu was working at DataposIT Limited, an IT firm based in Westlands Nairobi. Her salary was good. In fact, many of her peers envied her for it. “I was getting a monthly salary of Sh. 100,000. On top of this salary, I also earned commissions,” she says.

Despite her decent salary, Wacu left the company in early 2016. “My salary was fine. I could have opted to sit back and get lost in the comfort of having it add onto my bank account every month. But I wanted more. I left employment in search of something new. I felt that I needed to challenge myself more,” she says.

Leaving her job without another one planned out, Wacu had to quickly figure out a way to make the savings she had set aside while under employment last. “I started making changes and adjustments in my personal life in order to make the money I had hived off last as long as possible. For example, I had to forgo the expensive beauty products I had gotten accustomed to,” says Wacu.

To find an alternative for these expensive beauty products, she took to Google to find out if she could DIY (Do It Yourself) them more affordably. She found tons of information and guidelines online, and began experimenting at home. “I began making my own beauty products using online tutorials. They turned out fantastic. They became a hobby,” she says.

She would share her products with her sister for trials.  “My sister was thrilled. She said I was sitting on a mega business idea. She started prodding me to turn my production from a beauty routine to a business,” says Wacu. Her sister’s suggestion caught her by surprise. She had never thought of starting her own business before.

In June 2016, Wacu gave in to her sister’s consistent urge. “I started by registering my business, Mosara (K) Limited,” she says. She had a capital of about Sh. 300,000 from nine months of saving. “I had just finished my Master’s degree in 2015 and didn’t have a lot of cash saved up,” she says. To come up with these savings, Wacu says that she had set up two bank accounts, one for her salary and the other for her savings. “I still lived at home and didn’t have too many expenses. I developed the habit of directly putting away what I would have spent on rent and household expenses. This money was automatically wired into the savings account every month,” she says.

None the least, Wacu struggled to know what she needed in order to turn Mosara Kenya into a proper business. She did not want to run her business as a side hustle as she searched for another job or venture. “I began exploring what certifications I needed to obtain, the type of people I would work with, and whether I would hire them as consultants or on full time basis.” She is glad to have given certification due attention since today, her business is Kenya Revenue Authority (KRA), Kenya Bureau of Standards (KEBS), branding and coding compliant.

It is now four years since Wacu started Mosara Kenya. Her business revenues have been doubling every year since she started. In a month, she rakes in revenues of up to Sh. 400,000 from selling over 3,000 units.  Her fastest growth has come from enrolling on Jumia, a local e-commerce platform that allows sellers to post and sell their products online. “I have been selling on Jumia for the past eighteen months. My milestone came during last year’s Black Friday online event during which my sales increased by 100 per cent,” says Wacu. This though has not come easy. In fact, Wacu says that it took her six months to sell a product from the time she listed on the platform.

Despite her success, Wacu says that running her business is not without challenges. “At the moment, changes in taxation are a challenge. Hair products now fall under the scope of excisable goods. Unfortunately, the process of acquiring an excise license is long and expensive, especially because there were no proper plans for its execution prior to its implementation,” she says.

How to start a cosmetics business in Kenya

Wacu has also faced losses. Her biggest losses have come from doing things at a small scale which she says has cost her a lot. “It is much cheaper to spend resources on manufacturing in bulk and ordering raw materials in bulk,” she says. To mitigate this, Wacu has been slowly scaling up on the raw material quantities she buys at a time. Currently, she manufactures her products from her parents’ home in Nairobi. “I run a tight ship, which means that most of the time, I more or less perform business roles that don’t require a full time person myself in order to keep overheads low,” she says.

Interestingly, Wacu’s boldness is not only exhibited in business. In her own personal life, she has also taken less popular routes. “I have not always followed the crowd. For example, I could be the only Kenyan who doesn’t like chapatis!” she says. Perhaps ironically, Wacu loves cooking and thinks that she is a really good cook. And just like producing beauty products, Wacu is passionate about producing great meals. “The art of being able to make the same meal over and over and have it taste exactly the same as the last time fascinates me,” she says.

Despite running a beauty business, Mosara Kenya, Wacu is only now learning how to wear make-up. “I am just now learning how to wear makeup. I am also a bit of a tom boy. Comfortable pair of skinny jeans, especially when it’s so nice and warm outside that I can wear them with a sleeveless t-shirt or top works for me,” she says. She also prefers to keep her hair simple. “I tend to wear my hair in more or less the same styles these days. Mini twists without any added extensions that I do myself every other weekend. I really love being able to wear my own hair in its natural state,” she says.

Apart from expounding Mosara Kenya, Wacu is also aspiring to become a doctor! “Growing up I wanted to become a medical doctor but as time goes I can only see myself getting the ‘DR’ before my name from a doctoral degree. I am still chasing after that,” says Wacu, who also describes herself as simple and humorous. “I am easy going and have a solid sense of humour. I sit with my legs crossed like they teach in the old books about the traits of a lady, and eat with a fork and knife. I tend to do what I want, the way I want to. I think it is called neo-feminism, challenging everything and being a little too aggressive when it’s called for.”

Wacu tells says that her life has also had its ups and downs, but she has learned to accept that everything that happens occurs for a reason. “Life is a mixed cocktail. You get some good times, some hard times, and some in-between times,” she says. 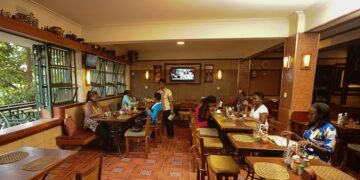 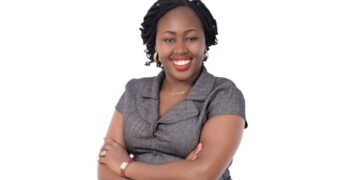 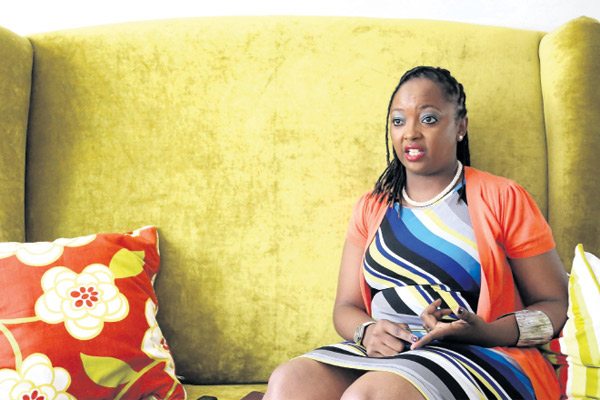 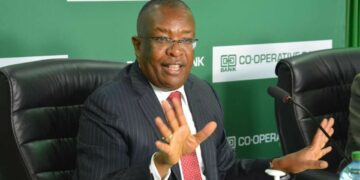 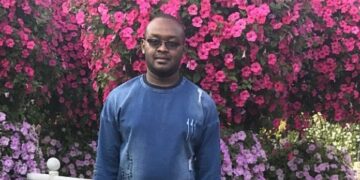 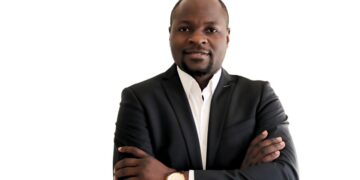 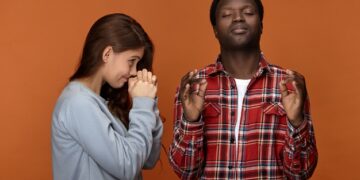