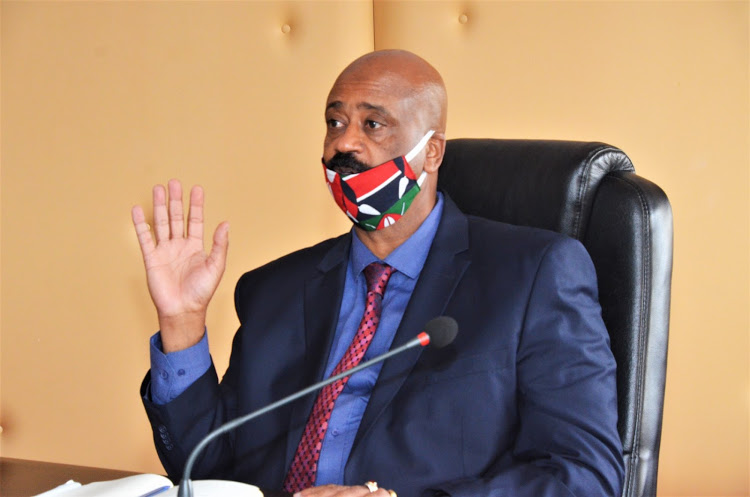 NMS Housing Project: The Nairobi Metropolitan Authority has announced that it will construct 62,000 high rise houses that will be fore rent on buy on affordable terms.

The house to be constructed in Eastlands, Nairobi, will be part of second phase of Nairobi Housing Urban Renewal programme.

“The NMS has identified 10 old county government estates for the public-private partnership project. The apartments will consist of between six and 16 storied buildings of either three, two or one-bedroom units. The old estates earmarked for redevelopment and renewal include Bahati, Maringo, Jericho, Lumumba, Bondeni, Ziwani, Embakasi, California, Kariobangi North and Woodley,” a report on the upcoming development that appeared in the Business Daily on Thursday said.

The report shows that Bahati Estate project will see the building of 12,000 high-density storied buildings of between six and 16 floors consisting of three, two and one-bedroom units to replace bungalows sitting in the 20.4 hectares estate.

“Another 10,000 units will be constructed in Lumumba Estate; 8,000 units in Maringo Estate; Kariobangi North Estate will have 1,500 units; Embakasi Estate 4,000 units, Bondeni 774 units; California 2500 units and Woodley Estate 6,000 units while Ziwani Estate will 4,782 units but comprising of eight storey apartments,” it said.

To set the train in motion, the NMS has already called for expression of interest (EOI) from development partners from the banking industry, pension funds and schemes, real estate and other investors for a joint venture partnership. NMS Housing Project. 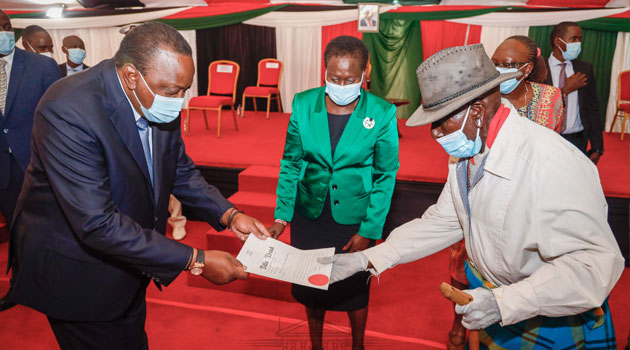 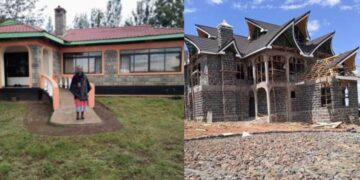 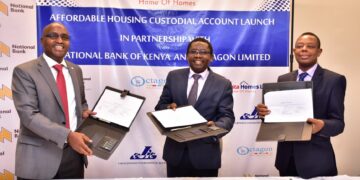 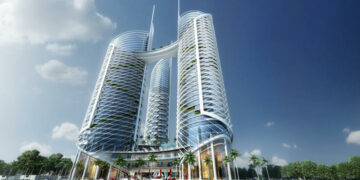 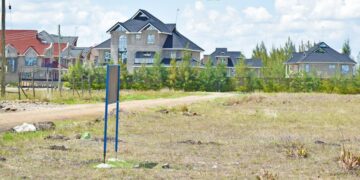 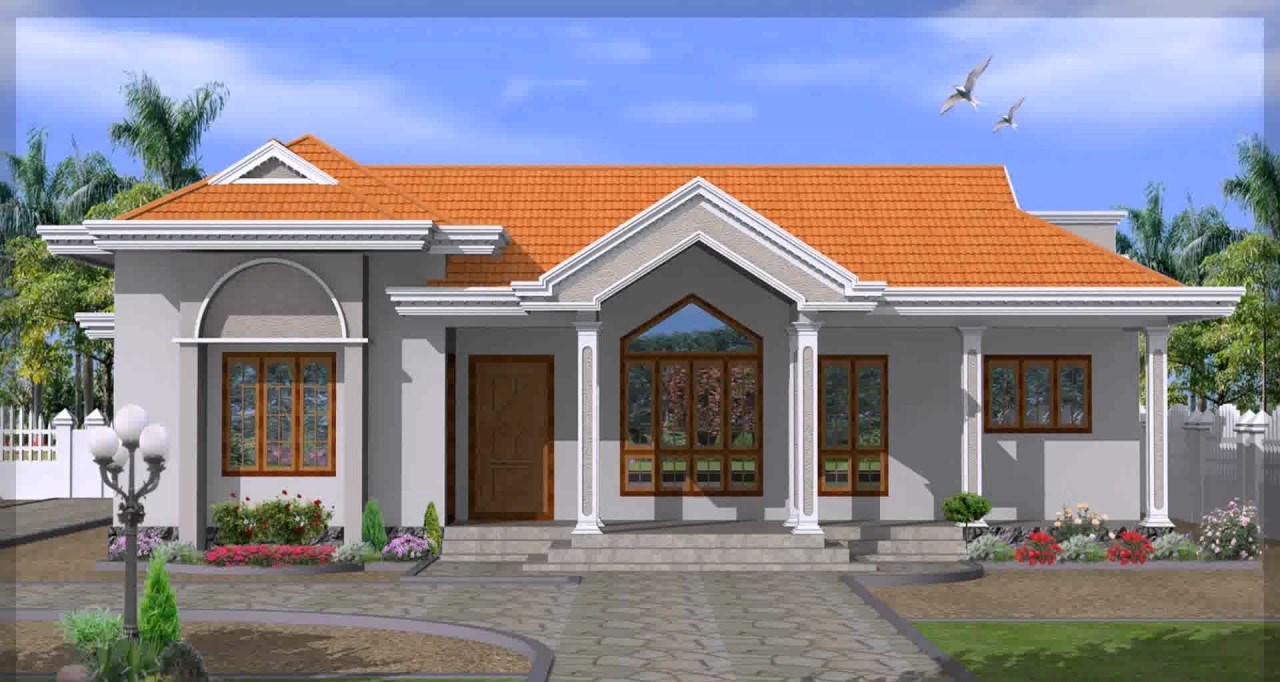 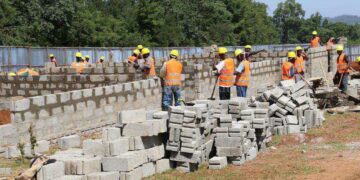