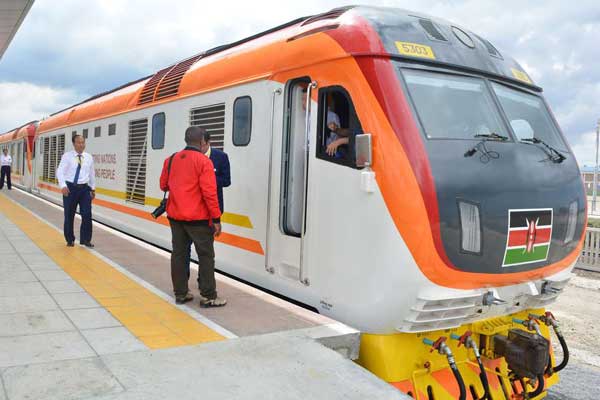 SGR Cost: In October 2019, President Uhuru Kenyatta launched the Nairobi – Naivasha second phase of the Standard Gauge Railway (SGR). The SGR now terminates at Suswa, a destination that has been labeled nowhere. Currently, there are no confirmed plans to extend the railway line to Kisumu after the Chinese government cut funds for the project over what it termed as Kenya’s failure to prove project viability.

The launching of the SGR is usually characterized with pomp and color. It is seen as President Uhuru’s pet project. But beneathe the pomp, colour, and ululations from hired traditional dancers, the SGR is a story of unnecessary debt and recently, a hub of racial abuse.

For example, a shocking report that appeared in the Sunday Standard in 2018, revealed the racism, blatant abuse, bad treatment, wildlife deaths, and lack of skills transfer that characterizes the SGR trains.

Regretably, all these things have been happening as the country coughs up Sh. 1 billion as loan repayments for the SGR that is a pet project of the Jubilee Government. The Standard reported on the SGR cost and racism:

“Beneath this shiny veneer is a tale of pain, anguish and broken dreams for a multitude of Kenyans who feel trapped on the train that ably fits the moniker Orient Express, because on it, Chinese nationals have created a small kingdom in which they run roughshod over Kenyan workers who say they are experiencing neo-colonialism, racism and blatant discrimination as the taxpayer foots the Sh. 30 million a day bill for the train, which losely translates to Sh. 1 billion at the end of every month.” 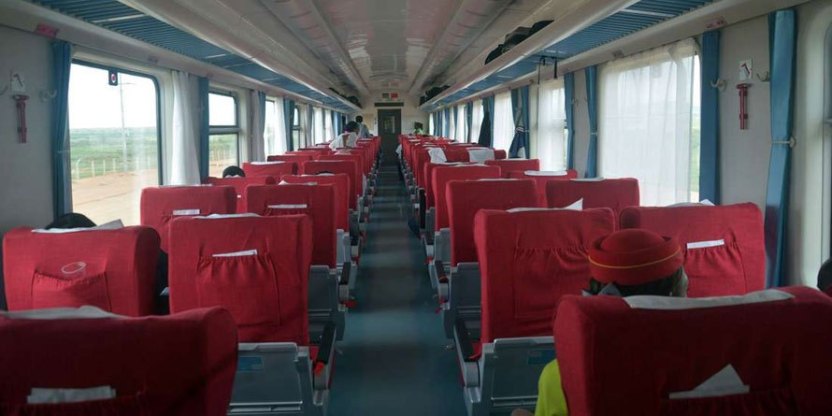 The report followed investigations carried out by the Standard which revealed that not only were Chinese workers running a racist little kingdom at the trains, but had been systematically excluding Kenyans from the core duties such as riding the trains to and from Mombasa.

“Our investigation has revealed that Kenyan drivers have taken charge of the 472 kilometre ride just once, on the project launch with President Uhuru Kenyatta as a passenger, when two female drivers, Alice Gitau and Concilia Owire made the trip. When the cameras and VIPs exited the scene, the Chinese drivers took back control. They have never again been allowed to navigate the passengers from either end of the train track. Those who were trained two years ago in anticipation, have remained assistant shunting drivers, since the launch of Madaraka express, and only sit and watch as the Chinese drivers cruise to the coast and back,” the Standard reported.

Wildlife was also not spared. By 2018, two lions and five buffaloes have been hit and killed.

It was also revealed that Kenyan workers at the SGR were not allowed to travel in the same vehicles with the Chinese or eat at the same tables with them. The report quoted workers who said that they were forced to remain behind rather than share a van even if it was carrying just one Chinese worker.

“More excesses are allowed on the freight trains where there is little visibility. Chinese staff are allowed excesses such as smoking while in the locomotive and use of mobile phones, crimes that will get their Kenyan counterparts fired,” the report said. SGR Cost.