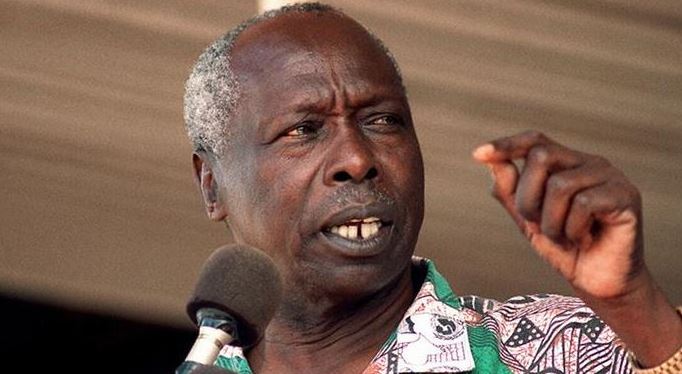 See why Kenya abandoned this KQ plane in Ethiopia

Believe it or not in the duty-free company, Tobacco farm in Malawi, Chester House and Safaricom you’ll get the Moi’s are the engineers. More reports show that Moi’s own Asian Roses, Mugoya Construction, Equity Stock Brokers, First Force Security services, regent management, Giro Bank and Taurino Enterprises and Safariland club.

Gideon alone has two properties in London which are held in trust, including others in South Africa.

Besides all Philip Moi is a close friend of Prince Hamid of Brunei but his precise investments in the sultanate are unknown. Moi also has invested in Education e.g. Moi High School Kabarak and Kabarak University. To paraphrase Moi’s Asset if we were to name all of it cover  a booklet or so…

Revealed: The late Moi’s final moments before death
In Land ownership, Moi is the second after Kenyatta Family. 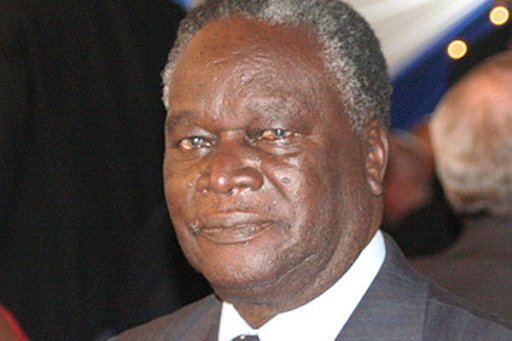 The late Biwott was a skillful Businessman who accumulated power and established an enviable business empire touching on almost every sector of the Kenyan economy.He invested in energy, tourism, mining, real estate, telecommunications, air transport, construction, and agriculture. 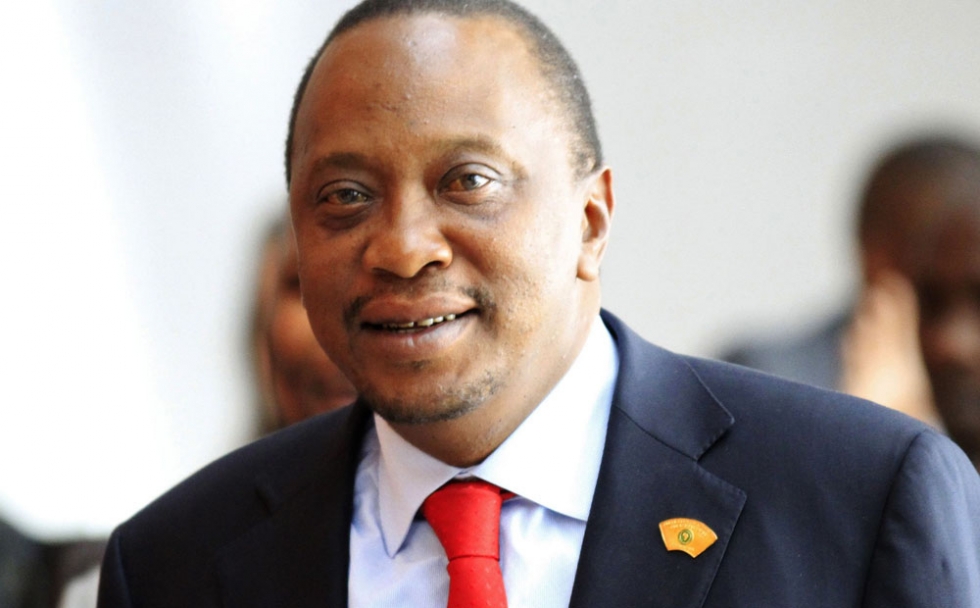 This is the family of the founding father of the Nation. Our research revealed that the family owns land equal to the whole of Nyanza Province. The Family has invested in Agriculture, Banking, Tourism, Mining, Transport, Energy, Real Estate, Telecommunication and Insurance.

Revealed: The billions of money and businesses the late Moi owned

Like late Nicholas Biwott’s family, Kenyatta Family has the Biggest Insurance Company in Germany. That’s not all, the family owns Jewellery Shops in France, Modern properties in Britain and U.S.A. don’t forget Brookside plus much more.

How to make loans work for you: Loans are commonly vilified. In fact, no one will shake your hand for being in debt. Consequently,...
Read more

Most valuable companies in Africa: Safaricom ranked among top 10

Most valuable companies in Africa: Kenya's leading telecommunications company, Safaricom  has been ranked as the tenth most valuable firm in Africa in this year's...
Read more

KRA Corruption: Some workers at the Kenya Revenue Authority (KRA) have been revealed to be taking home up to Sh. 500,000 in daily bribes. Revelations...
Read more
- Advertisement -