How to use online video converter: Are you looking to compress images so as to reduce their size for...
Read more
Contributorhttp://bizna.co.ke

Cars that are fast, expensive, and made of exotic materials are expensive to insure. This shouldn’t come as a surprise to most, but some of the cars on the list (and some that didn’t make it) might surprise you.

The Nissan GT-R has been one of the most dominant supercars since its introduction in 2007. Thankfully, age hasn’t mellowed it at all. In 2015, Nissan raised the stakes by releasing the Nismo edition GT-R, which pairs the 3.8-liter twin-turbo V6 with a special track-focused suspension to help its 600 horsepower get to all four wheels. Exclusive 20-inch wheels and carbon fiber accents add nearly $50,000 to the GT-R’s already hefty base price. All those go-fast parts make a difference to the insurance companies, too. Expect to pay an average $3,313 a year if you’re interested in buying one of Nissan’s recently refreshed supercars. 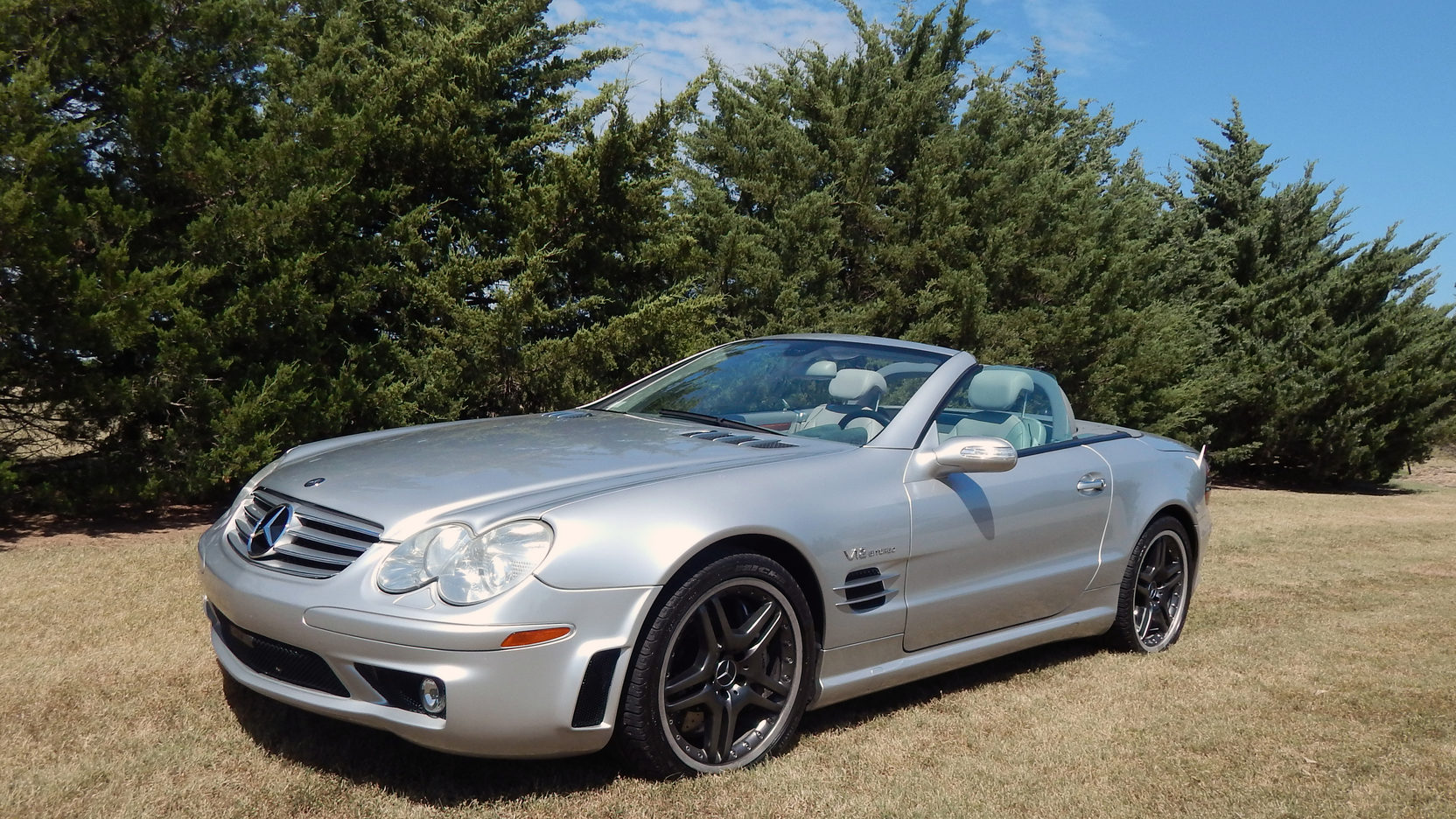 Tracing its roots back to the iconic SL cars of the 1950s, the modern-day SL-Class Mercedes is a luxurious and capable grand tourer — at least until AMG gets a hold of it. On top of suspension and aerodynamic upgrades, the SL65 has a 621-horsepower twin-turbocharged V12 crammed under the hood, taking the car from zero to 60 in 3.7 seconds. Even though its top speed is electronically limited to 186 miles per hour, it’s more than enough to make the SL65 one of the most expensive cars to insure in the United States. At $3,322, this Mercedes costs an arm and a leg to keep on the road. 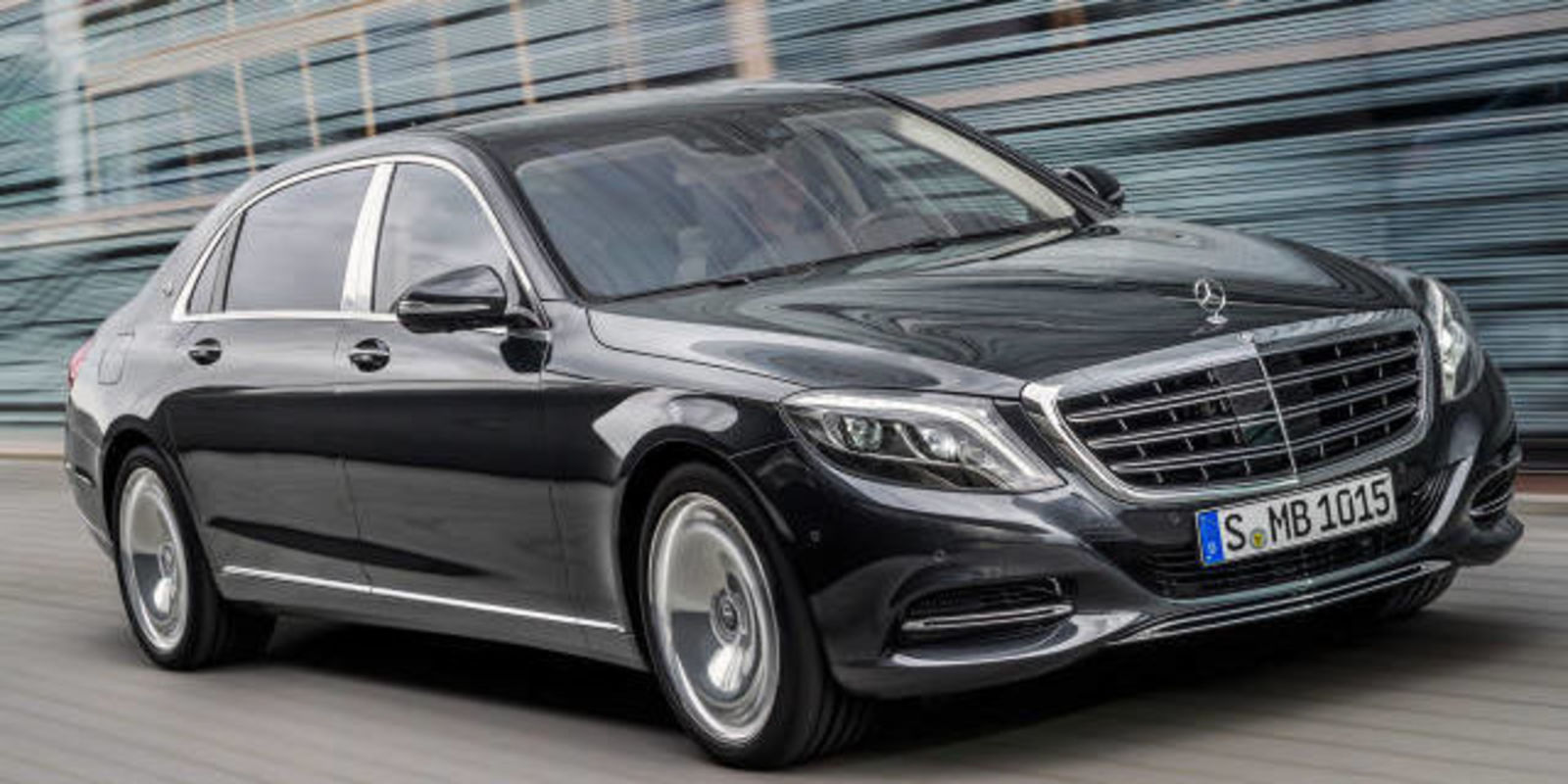 Mercedes’ flagship sedan is an ultra-exclusive, long wheelbase executive car that starts at $168,800 and increases according to how customers option their cars. Inside, the accommodations are more personal jet than car, and its 463-horsepower twin-turbo V8 still rockets the 2.5 ton car from zero to 60 in 5 seconds flat. With every bell and whistle Mercedes has to offer in one car, it’s no surprise the Maybach makes the list. Owners can expect to pay an average $3,355 per year to keep it insured. 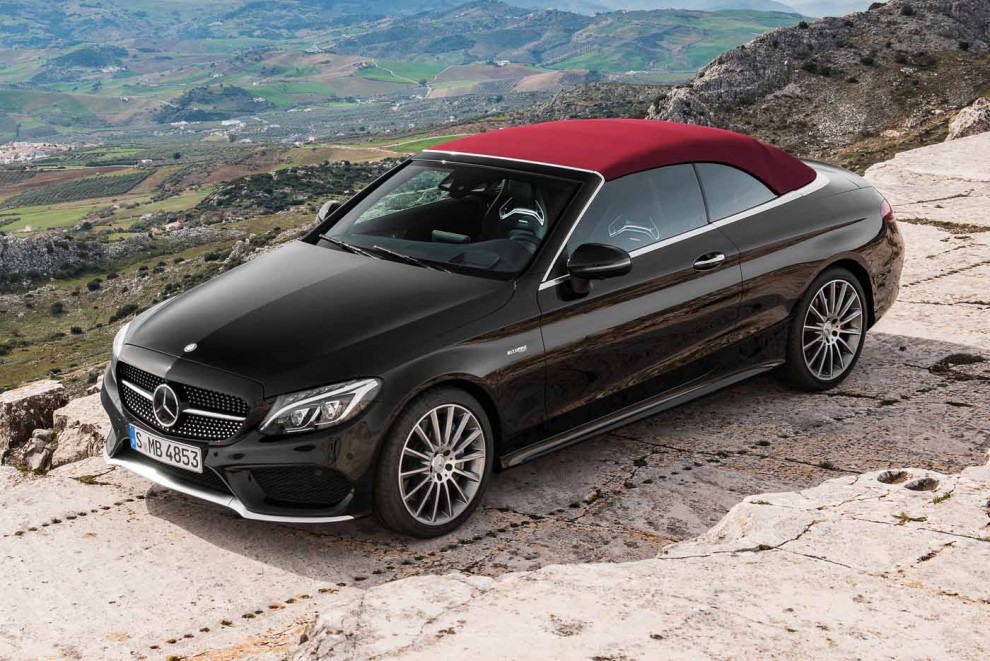 Starting at $61,325, the C43 convertible isn’t cheap, but it’s one of the most affordable ways to get into a new red hot AMG model. And with 362 horsepower and 384 pound-feet of torque coming from a twin-turbo V8, it’s no slouch. The C43 is a car that’s easy to get into trouble with, and apparently no one knows that better than insurance companies. The C43 costs an average $3,418 a year to cover.

Matatus in Kenya: BY ERICK WOKABI: This is a venture in Kenya that is hated by many and loved by few, many have made...
Read more

Garage Business in Kenya: Some mechanics are quarks, others are just ‘legit thieves’. Either way you don’t want to be in business with any...
Read more

9 reasons why you should buy a new car in Kenya

Buying a New Car in Kenya: Buying a new car is an exciting experience. You visit both offline and online car dealerships in a...
Read more

Car Duty Kenya: In Kenya, the value of a model is calculated based on the Current Retail Selling Price (CRSP) for that specific model,...
Read more
- Advertisement -