Roseanne Kamau is the founder and managing director of Treasure Fitness, a weight loss and health business and lifestyle...
Read more
Contributorhttp://bizna.co.ke 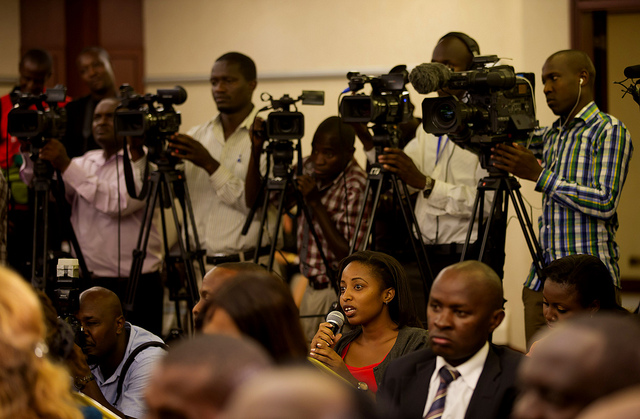 Life as a print journalist is not easy.

First of all the pay is low and very few strike it rich as a newspaper reporter. But the reasons the stress levels are so high are because the job is demanding in many respects. This is a job with long and unpredictable hours covering meetings, trials, and breaking news. It’s not uncommon to work all day on a story, receive follow-up calls from editors well after you’ve handed the story in, and then get called in the middle of a night to cover a murder or major accident. Good reporters are never really off duty.

Also, the industry is not faring well at the moment because leaders still haven’t figured out a way to adequately monetize the product. That means many papers are downsizing (with some even shutting down completely) as fewer reporters try to do more with less – a stressful issue that looms over almost every reporter at the moment. 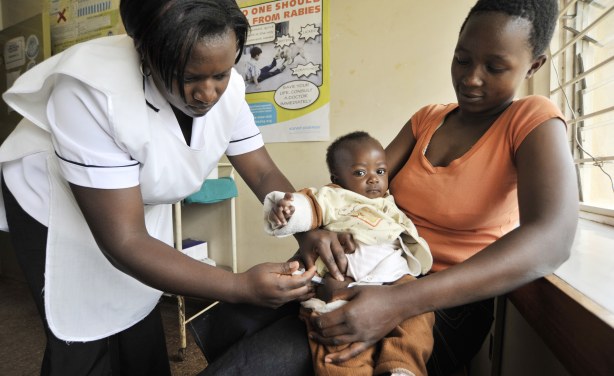 Think about the last time you were in the hospital. You probably only saw the doctor a handful of times, right? It’s the nurses who take care of the details and upon whom you rely for most things.

The emergency room of any hospital is a hectic and chaotic place. Medical professionals are running every which way to determine who is a priority and who needs which treatments. There’s trauma almost everywhere you look, not to mention blood and other bodily fluids. Nurses are the link between patients and doctors, and are responsible for much of the routine care before and during treatment. Everything from catheters to getting patients another warm blanket is done by a nurse. Doctors rely on them, patients rely on them, and when mistakes are made regarding peoples’ health, the results can be catastrophic. 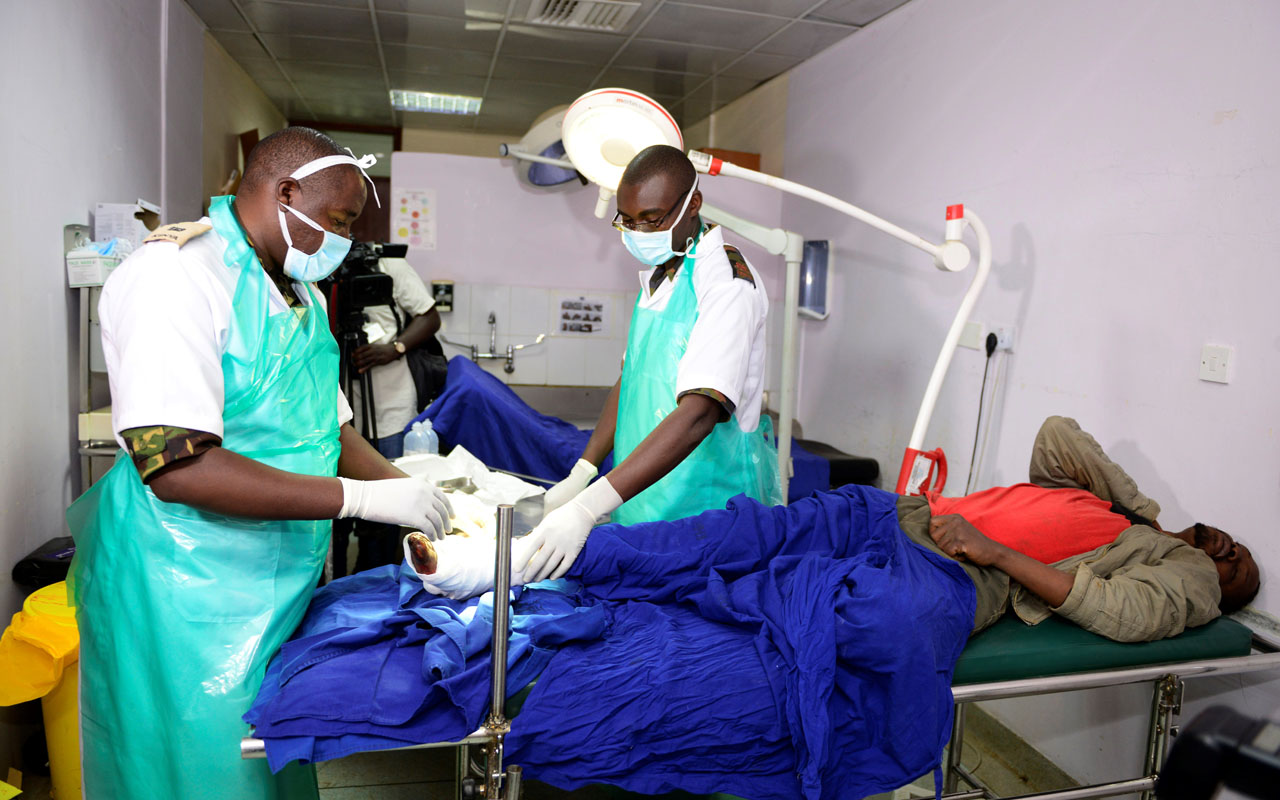 I understand it’s easy to look at that salary and wonder how anything can be stressful when you’re making that much money. But hear me out.

Surgeons are literally cutting you open. Sometimes they take bad stuff out, other times they put good stuff in, and most other times they’re fixing what’s wrong. But the fact remains, these highly trained and qualified people are cutting you to operate on you and tinker with your insides. Any time you’re dealing with opening up the human body, there’s a large amount of stress involved.

As a surgeon, you’re responsible for the life of the person on your table each and every time. And with so many things that can go wrong as you battle to make it right, it has to take a toll knowing one mistake – one wrong move – means you’re forever responsible for someone dying.

Making Money with Loans: Many people do not understand how a loan works or how they can make the best out of it. This...
Read more

How to make loans work for you: Loans are commonly vilified. In fact, no one will shake your hand for being in debt. Consequently,...
Read more
- Advertisement -