Thousands of investors at risk as Urithi Housing faces collapse

by Bizna Reporter
in REAL ESTATE
Reading Time: 3min read
A A 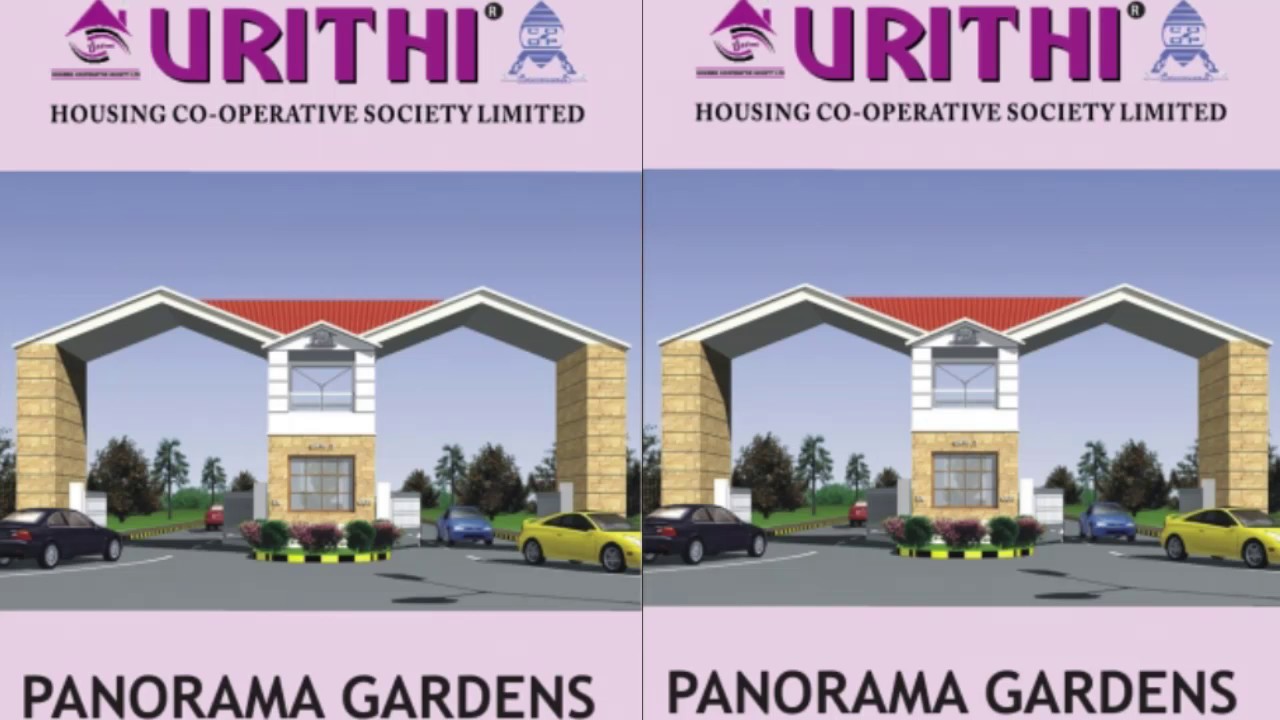 Things have turned sour for Urithi Housing Co-operative and its 8,000 members. A report that appeared in the Daily Nation says that the real estate firm is facing auctioneers while developers at one of its key projects have been kicked out. It has also emerged that the real estate company was founded by among others David Gakuyo Ngari who broke out in 2013 and formed Gakuyo Real Estate, another firm that is currently embroiled in fraud claims amounting to over Sh. 1 billion.

The report says that a local bank has put 100 acres of land belonging to Urithi on sale. It also says that two of the firm’s housing projects are in soup.

“With a local bank putting up for sale one hundred acres of land belonging to Urithi Housing Co-operative Society, the housing bubble for one of Kenya’s leading real estate developers appears to have burst, and left thousands of its members in a quandary. Now, two of Urithi’s housing ventures are in trouble — one is up for sale while developers in another property in Thika have been kicked out by the previous owner who says Urithi failed to pay him the balance,” says the report in the Daily Nation.

SEE MORE: Ekeza Sacco Refunds: How money will be refunded

The Daily Nation report says that the land in question, named Panorama Gardens, is located in Gatanga, a few minutes’ drive from Blue Post Hotel in Thika.

Apparently, Urithi Housing had acquired this land in 2016 — after agreeing to finance a defaulted loan that the previous owner had with the bank. They paid him Sh. 1 billion and took over his bank liabilities, agreeing to repay the bank the Sh. 500 million balance in five years.

“One of our biggest challenges to offset this debt is coming from some members who subscribed to this project we marketed as Panorama Gardens and made a down payment but have never cleared the balance,’’ the report quotes Urithi chairman Samuel Maina.

The report also says that Nairobi-based Antique Auctions Agencies are the auctioneers tasked with the sale of the land in Gatanga and have already served Urithi with 45 days redemption notice to offset a debt of Sh. 263 million. In a letter dated April 29, 2019 to Urithi, the auctioneers issued a notification for sale.

“Panorama Gardens was marketed and sold by Urithi as ready plots for immediate development and attracted 400 investors, with an eighth of an acre going for Sh. 2.25 million. The investors now claim they cannot develop the property because most of them have never been issued with title deeds while some are only in possession of ownership certificates or agreements they entered with Urithi,” says the Nation report.

The report also says that another trouble is brewing for Urithi pitting the organisation and investors who bought another property behind Mangu High School, dubbed Tola 3 and Tola 4.

“Ms. Jane Wachira bought two undeveloped plots measuring 40×80 in 2016 for Sh. 2.4 million at Tola 4. Her biggest predicament is that she cannot develop the land even after completing paying for the property and despite being in possession of an ownership certificate issued to her by Urithi. In 2017, the vendor who sold the said land to Urithi dug a trench on her property and brought down the beacons claiming Urithi had not cleared paying for the land,” says the report.

“I bought this property at Tola 4 in 2016 and completed paying for it in 2017. We did not know there was a problem until this year when the landowner who sold the property to Urithi dug a trench and brought down the beacon and marked the property for demolition,’’ Ms. Wachira is quoted by Nation.

It further says: Ms. Mercy Kamau also bought a plot at Tola 3 in 2016 measuring 40/80 at Sh. 925,000 from Urithi. She was issued with an ownership certificate with a promise of getting a title deed within three to four months. It never happened. In April 2017, she started constructing a five bedroom maisonette. In 2018, the landowner who had sold the land to Urithi stopped the development. 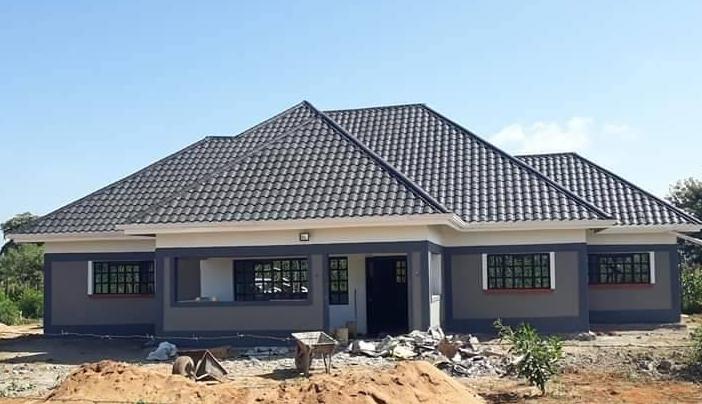 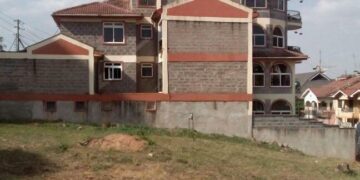 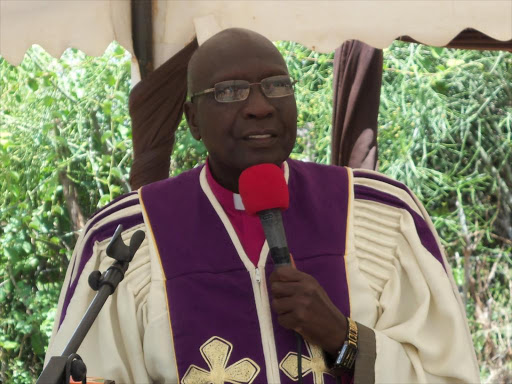 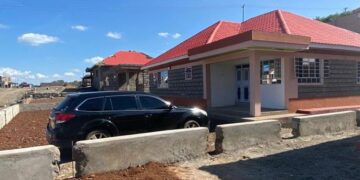 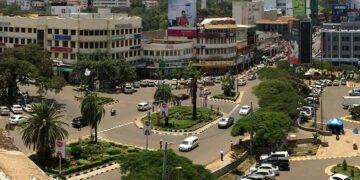 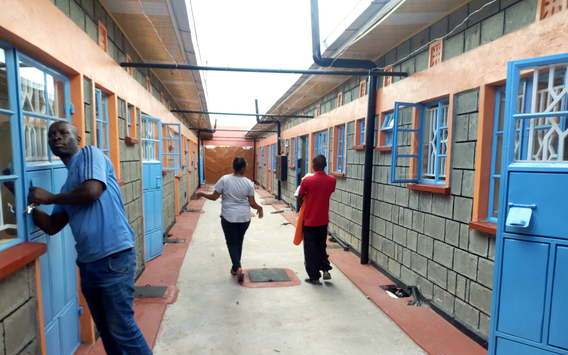 Will building rental houses be a good investment for you?