Home » SAVINGS & INVESTMENT » Eugene Mbugua: I don’t have a saving method but I’m a millionaire

by Bizna Reporter
in SAVINGS & INVESTMENT
Reading Time: 3 mins read
A A 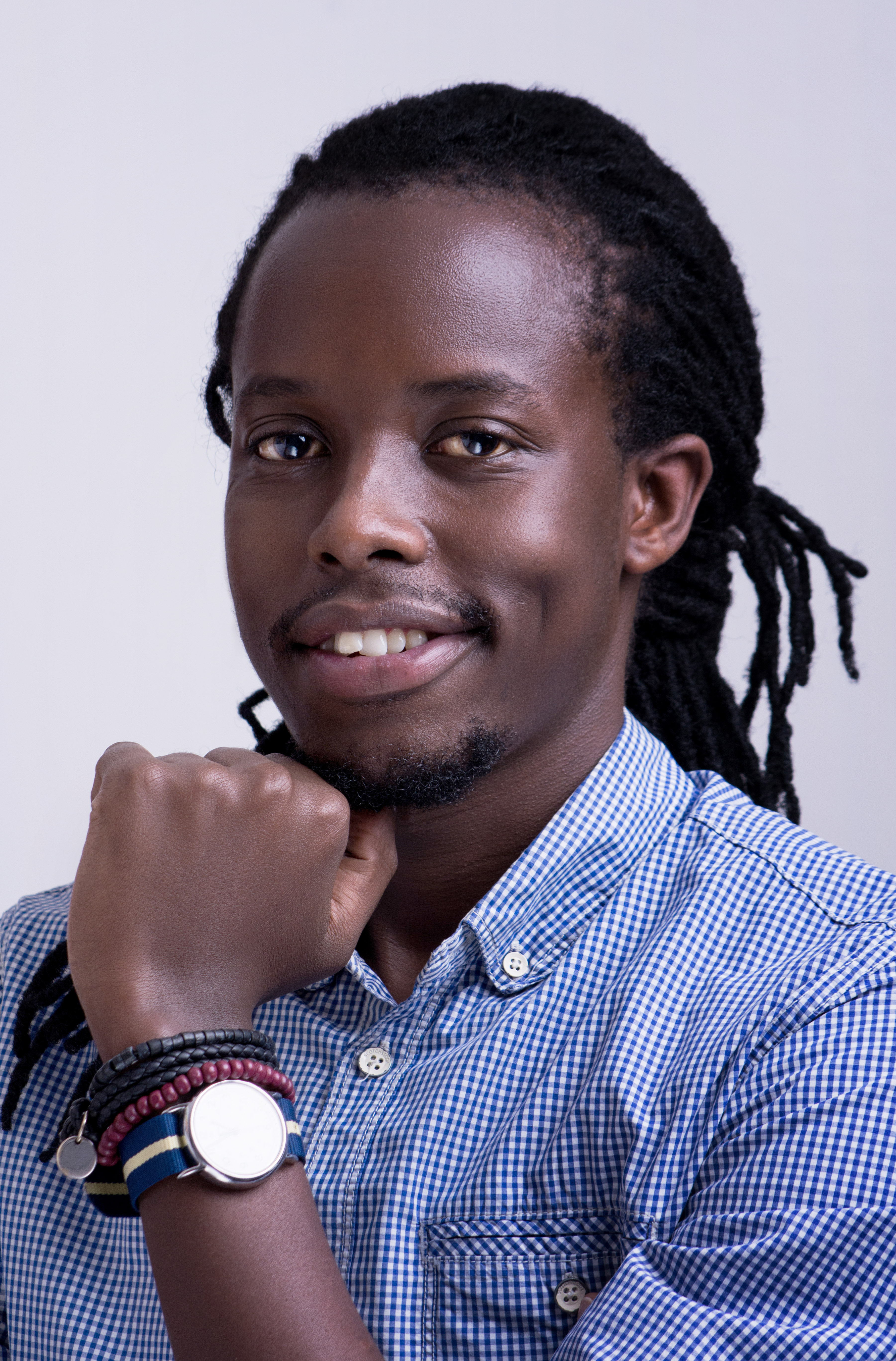 Greatest milestones: I achieved my first major milestone in 2013 at the age of 22 years when I became the youngest producer in Kenya to have a running show on a national television. The show was called Young Rich and it was broadcast in one of the local leading television stations.  Since then, I have been listed in the Top 40 Under 40 Business Daily series. In 2016 and 2017, I was ranked in the prestigious Forbes list of the Top 30 Under 30. These milestones came as a vindication of my business. Over and above, though, I consider one of my biggest milestones to be the overall growth of my company, its ability to employ dozens of people, and its contribution to the growth of our economy.

Saving method: I do not have a particular method of saving money. Usually, I spend money based on my needs. Once my financial needs and wants are met, I plough the remaining amount back into my businesses. This ensures that both my personal and business needs are mutually attended to without either overly eating into the other.

The secret to making it: This is actually not a secret. It is the good old attributes of hard work, ambition, and networking and the relentless pursuit of singular goals. I have inculcated hard work into my work routine. I am also always seeking to partner with people in fields where I am not very able and try to always be honest. Being honest in business ultimately gives you the score of reliability, which is a key character of the most successful entrepreneurs. Also, you will go far if you form the right business partnerships with people who can lend a help in areas where you are not as talented.

Biggest challenge and loss: Venturing into the retail space has been my biggest challenge so far. I did this through the Number7 chain of bars and car washes. I remember that the business closed one of its branches a few months after getting launched. While I don’t consider the retail venture a mistake, going retail came with a lot of challenges especially in their marketing and pilferage. Being new in the business, I have lost some money but the lessons have been more valuable than the money lost. Nevertheless, the loss was very disheartening. But over time, I have learned to carry out a thorough post-mortem of the business whenever a loss occurs in order to identify and correct what has gone wrong.

Ndindi Nyoro: These are my 3 steps to getting rich easily today

Evanson Mwangi: Why I don’t regret investing in shares

How to become a multi-millionaire by age 40 in Kenya

If I could go back in time: There is nothing that I would do differently. I believe that both my successes and mistakes have contributed to my being where I am today. It is from mistakes that you learn where to improve and how to do things better. Mistakes should not be a deterrent but a catalyst for success.

This feature on Young Rich Television founder Eugene Mbugua was first published in the Saturday Magazine. 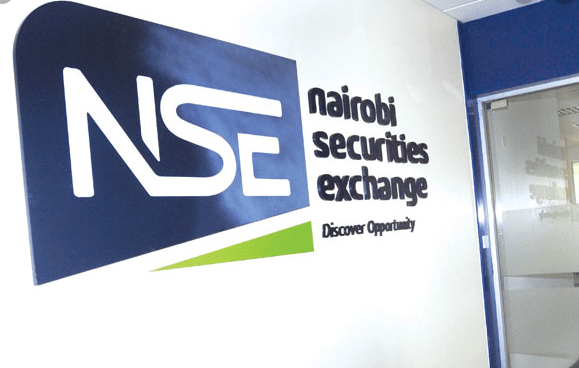 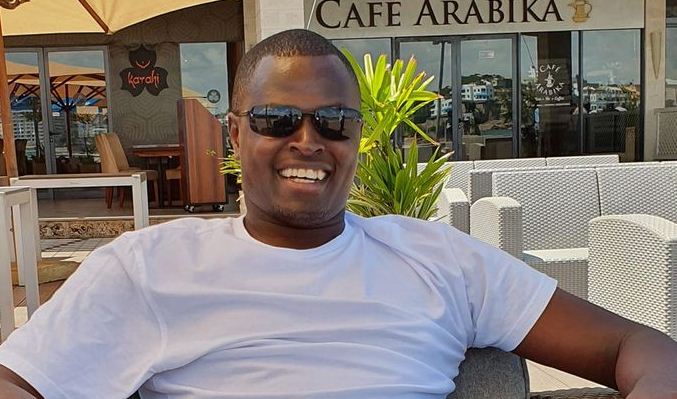 Ndindi Nyoro: These are my 3 steps to getting rich easily today 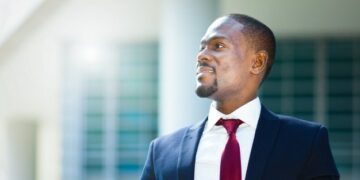 Evanson Mwangi: Why I don’t regret investing in shares 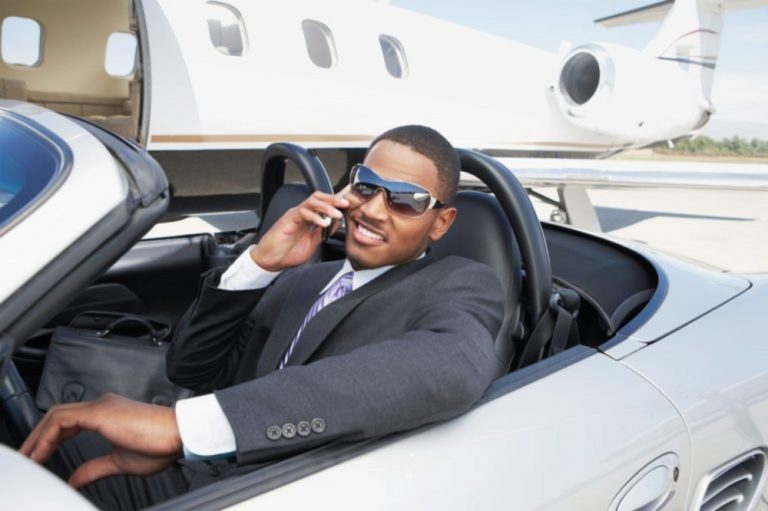 How to become a multi-millionaire by age 40 in Kenya 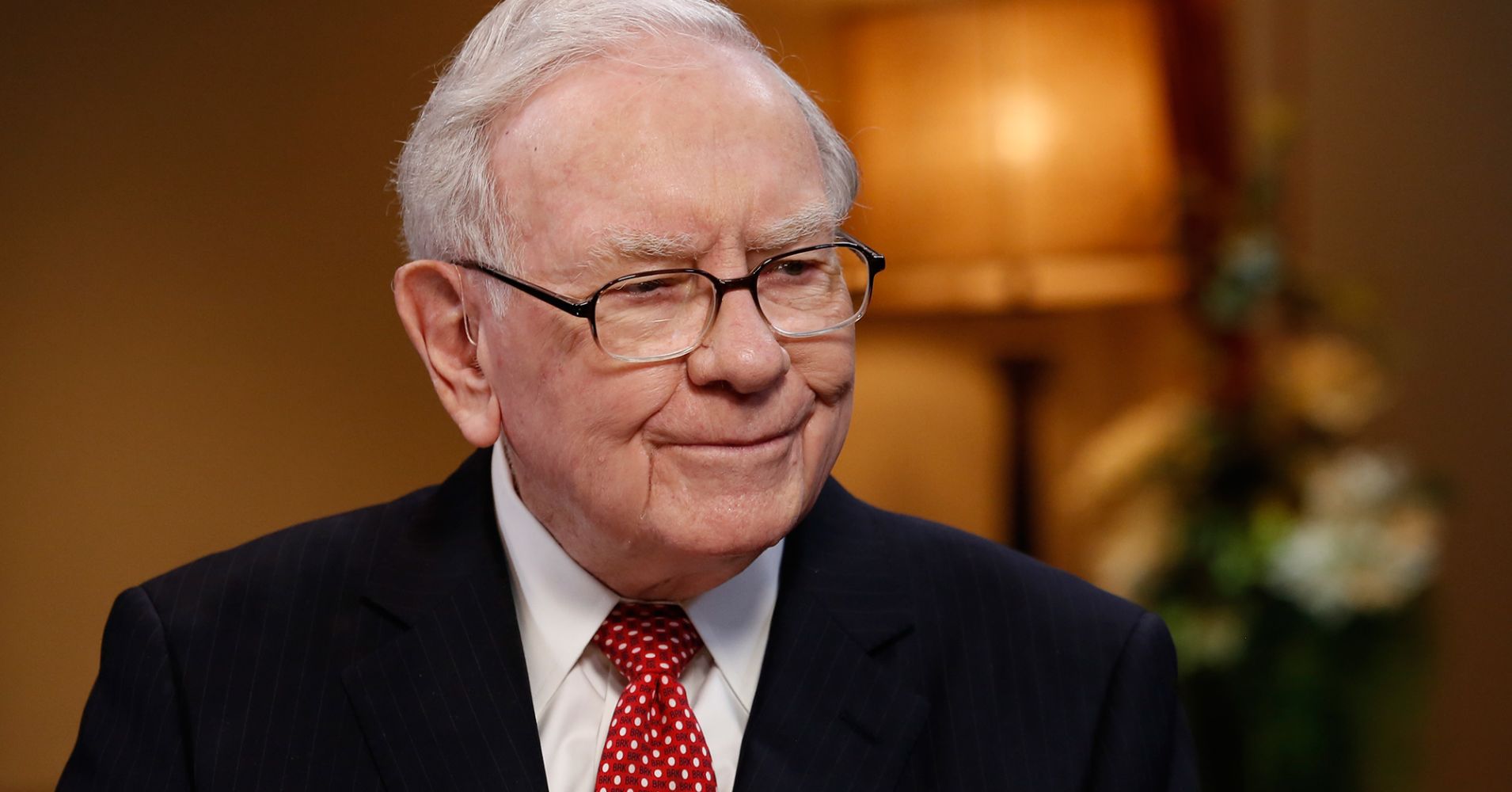 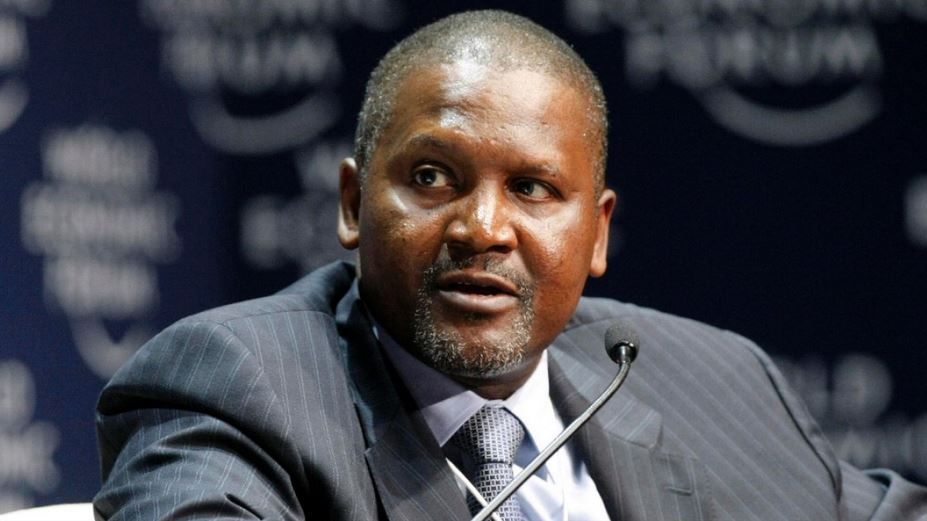