KNUT Members: The Teachers Service Commission (TSC) has stopped a pay raise for 103,624 teachers who are members of the Kenya National Union of Teachers (KNUT).

The TSC says that this latest blow is because the execution of the Collective Bargaining Agreement (CBA) cannot go on using career progression guidelines. 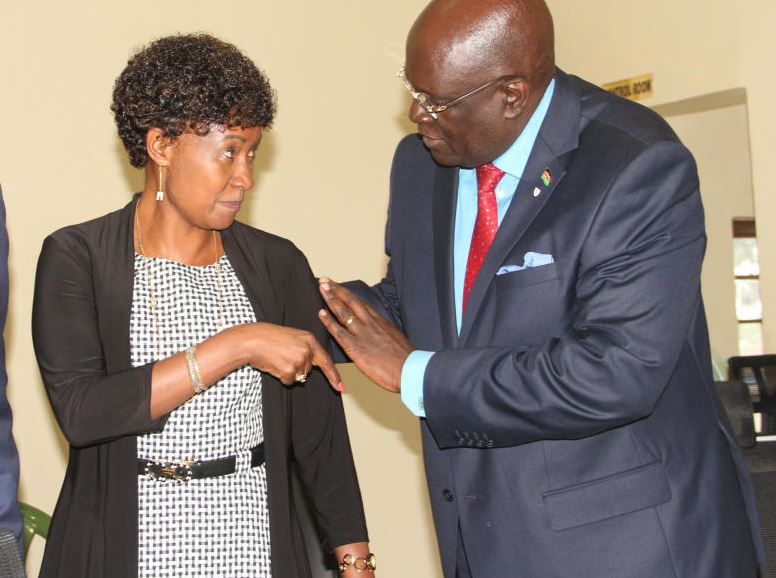 160,000 teachers in Kenya who were due to get a pay raise this July will no longer get the Sh. 13 billion raise.

According to a report that appeared in a local daily, “By last evening, the more than 318,000 teachers were yet to get their payslips online, which is unusual as the Teachers Service Commission (TSC) releases their salaries by the 25th of every month.”

TSC to demote thousands of teachers

In the court ruling, the Labour Court stopped further implementation of the Collective Bargaining Agreement.

Prior to the ruling, the Collective Bargaining Agreement (CBA) signed between TSC and teachers’ unions on October 20, 2016, was to be implemented in four years for junior teachers and two phases for senior teachers.

The primary special needs education category would also not benefit. According to the CBA, these categories received pay raise in two phases only. The two phases commenced in July 2017.