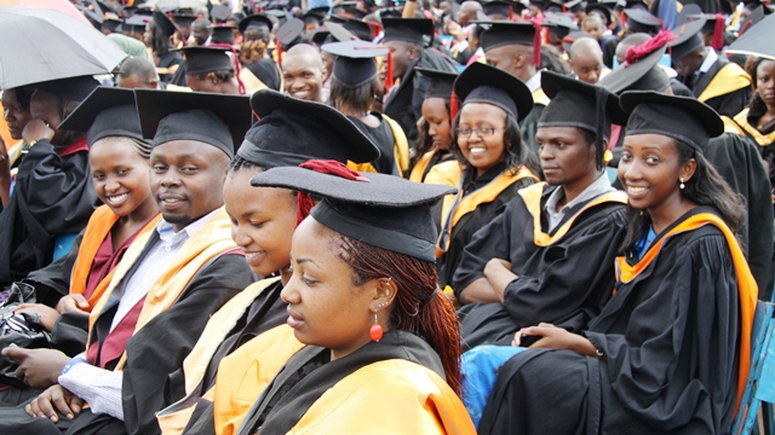 Masters Degree in Kenya: Civil servants will no longer be required to obtain a Master’s degree in order to get promoted at work. This is after the government announced that it has stopped using postgraduate qualifications as the base for promotions in the civil service.

Instead, the government, through the Public Service Commission (PSC) will now rely on an individual’s work experience and competence.

“In view of the transitional arrangement, the commission has suspended the requirements of the strategic leadership development programme and Master’s degree as parameters for promotion of public officers to senior position,” PSC chairperson Stephen Kirogo said in a March 11 memo. “The commission has noted that some of the requirements for promotion may not be facilitating acquisition of the envisioned skill, competencies and attributes required at the higher level.”

However, this does not mean that higher degrees are set to become useless. Public servants in the role of directors will be required to have a minimum qualification of a master.

According to the Kenya National Bureau of Statistics (KNBS), 43,988 students were pursuing Master’s degree and PhD courses in the year to June, up from 32,977 in a similar period last year. It is likely that with the new rule, the number of civil servants going back to school to pursue Master’s degrees and PhDs will come down.

The requirement to have a Master’s degree has been the bane of bad blood between teachers and their employer, Teachers Service Commission, following a controversial rule that required headteachers and principals to get the degree. Masters Degree in Kenya. 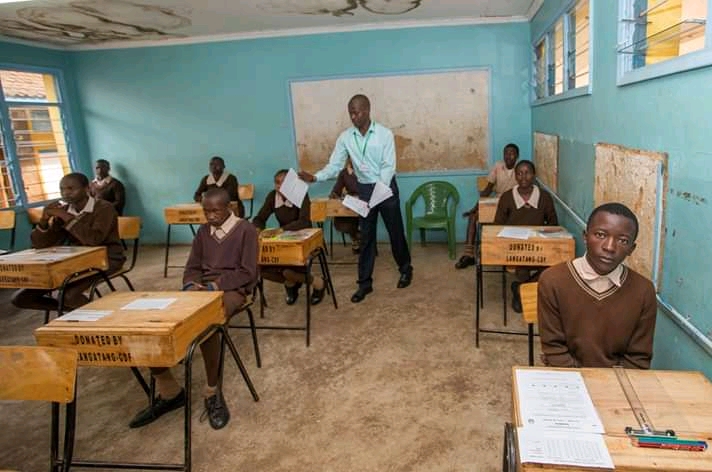 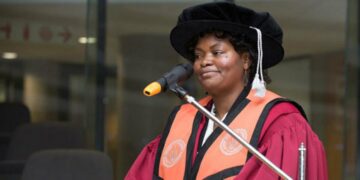 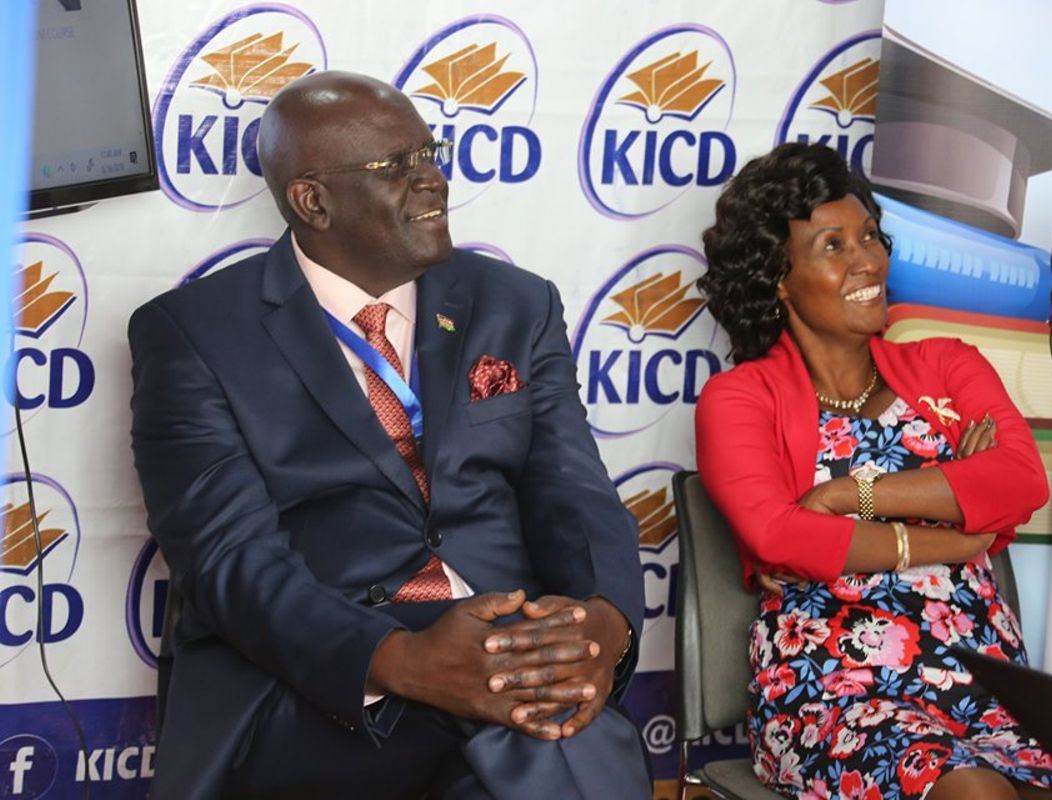 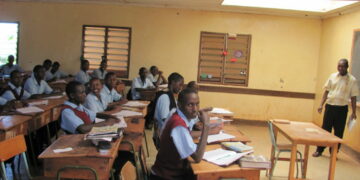 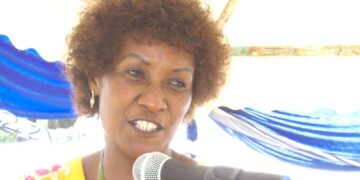 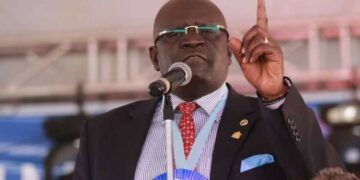