by Bizna Reporter
in EDUCATION
Reading Time: 3min read
A A 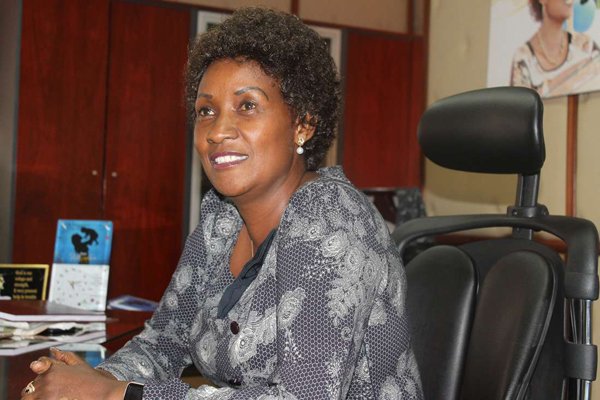 She was appointed the Teachers Service Commission (RSC) Secretary/Chief Executive Officer to take over from Gabriel Lengoiboni who retired on June 30th, 2015.

Her appointment followed the conclusion of a competitive recruitment process that started on May 1st, 2015 when the position was advertised. The advertisement for the post of CEO attracted 69 candidates. Four were shortlisted. After two days of interviews, Ms. Macharia was selected to be the ninth, and first female, chief executive to head TSC since the first appointment in 1967.

She holds a Master of Education (Policy and Management) degree from Bristol University, UK and a Bachelor of Education degree in English/Literature from Kenyatta University. She has worked in the education sector for more than 28 years.

Nancy Macharia Biography: She is the CEO at the Teachers Service Commission (TSC).

She is a member of the Kenya Association of Public Administration Management (KAPAM) and Institute of Directors.

Ms. Macharia started her career with the country’s largest single employer as an assistant teacher. Her most previous role prioe to being appointed CEO was as director of teacher management.

Ms. Macharia graduated from Kenyatta University with a Bachelor of Education in English/Literature in 1987 before she started working at Kahuhia Girls’ Secondary in Murang’a, where she remained for five years until she was promoted to deputy head teacher at Kianderi Girls’ Secondary in the same county.

She later left the teaching arena to be a staffing officer, rising through the ranks until she was appointed the TSC CEO nearly three decades after she was employed.

In 2002 she pursued a Master’s degree in education at Bristol University in the UK, specialising in management of policy studies.

As the director-teacher manager, she reported directly to the CEO and was tasked with the management of her four senior deputies, 47 county directors, 177 office staff and more than 1,500 field staff.

Part of her previous role was negotiations with teachers’ unions to mitigate disruptions.

In 2014, she was awarded the Order of Grand Warrior by President Uhuru Kenyatta for her contribution to development in and outside her workplace.

She was a member of the team that steered the national integrated data system for TSC, including negotiating and getting funding from the World Bank.

She initiated the teacher management information system in a bid to eliminate ghost workers that have been a major concern in public service.

In her CV, Ms. Macharia has listed travelling, gym, music, farming and assisting the less fortunate as some of her hobbies. Nancy Macharia Biography. 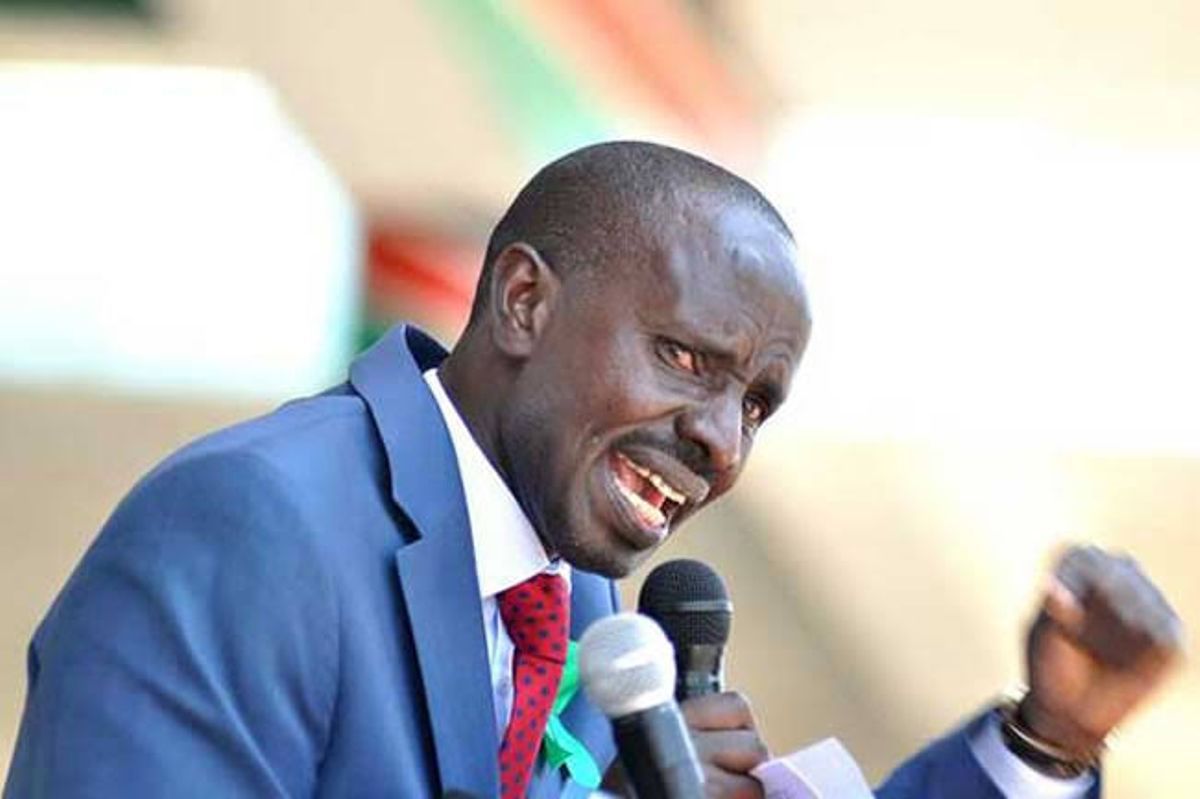 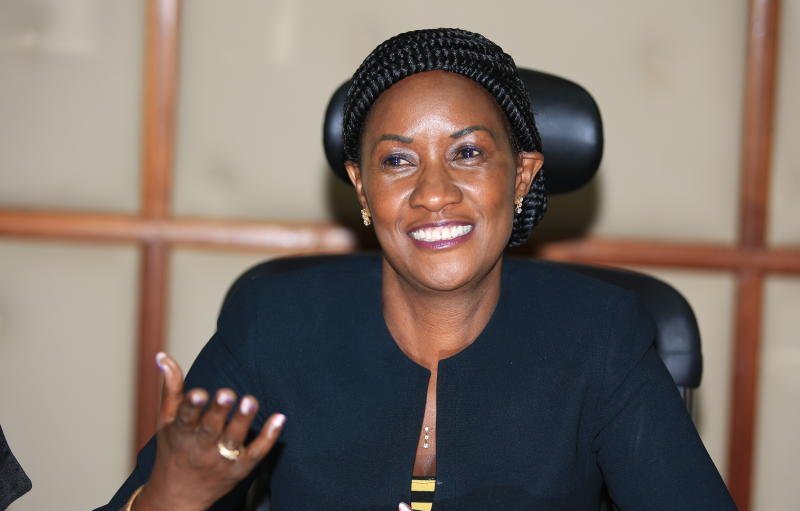 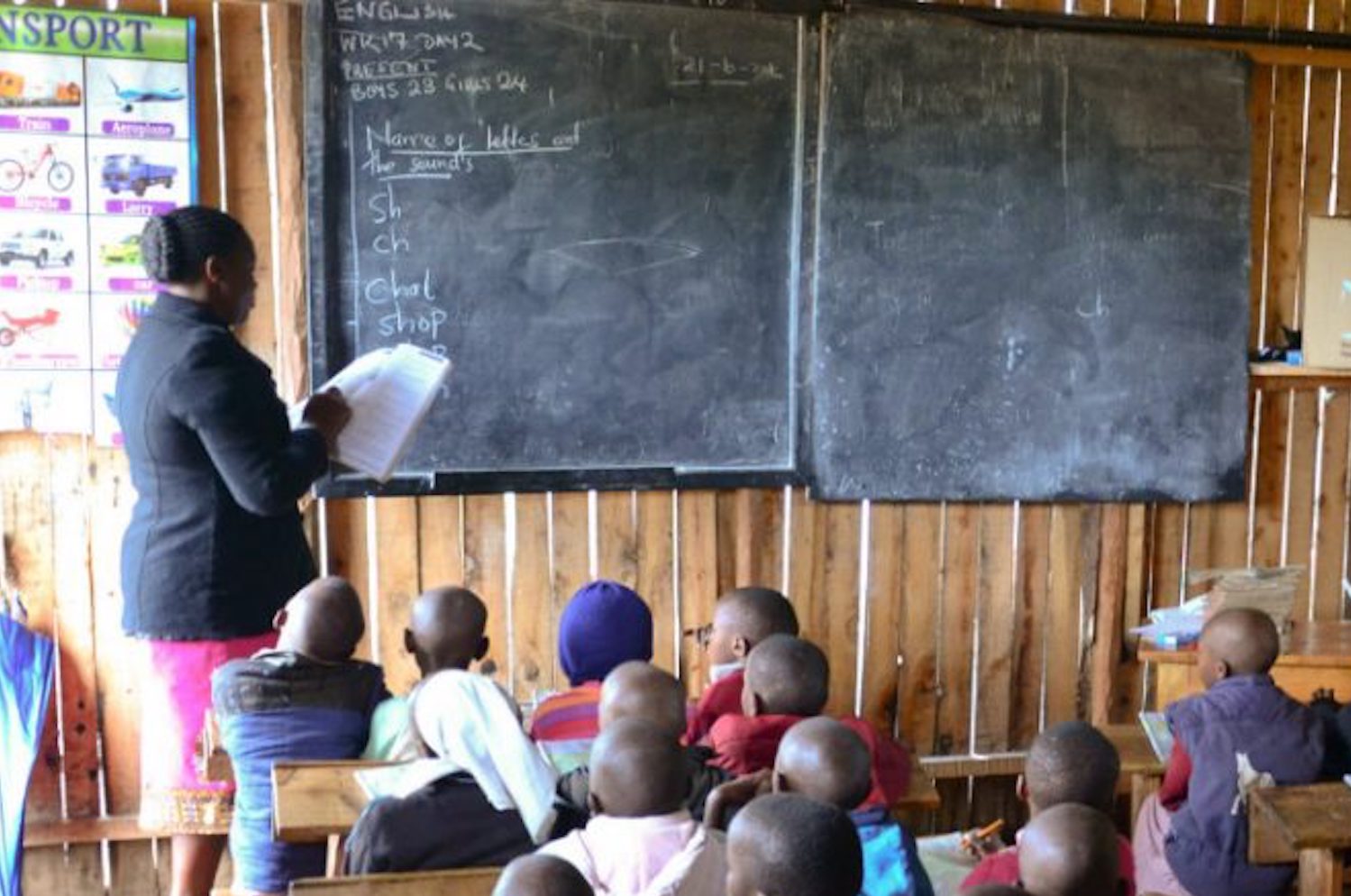 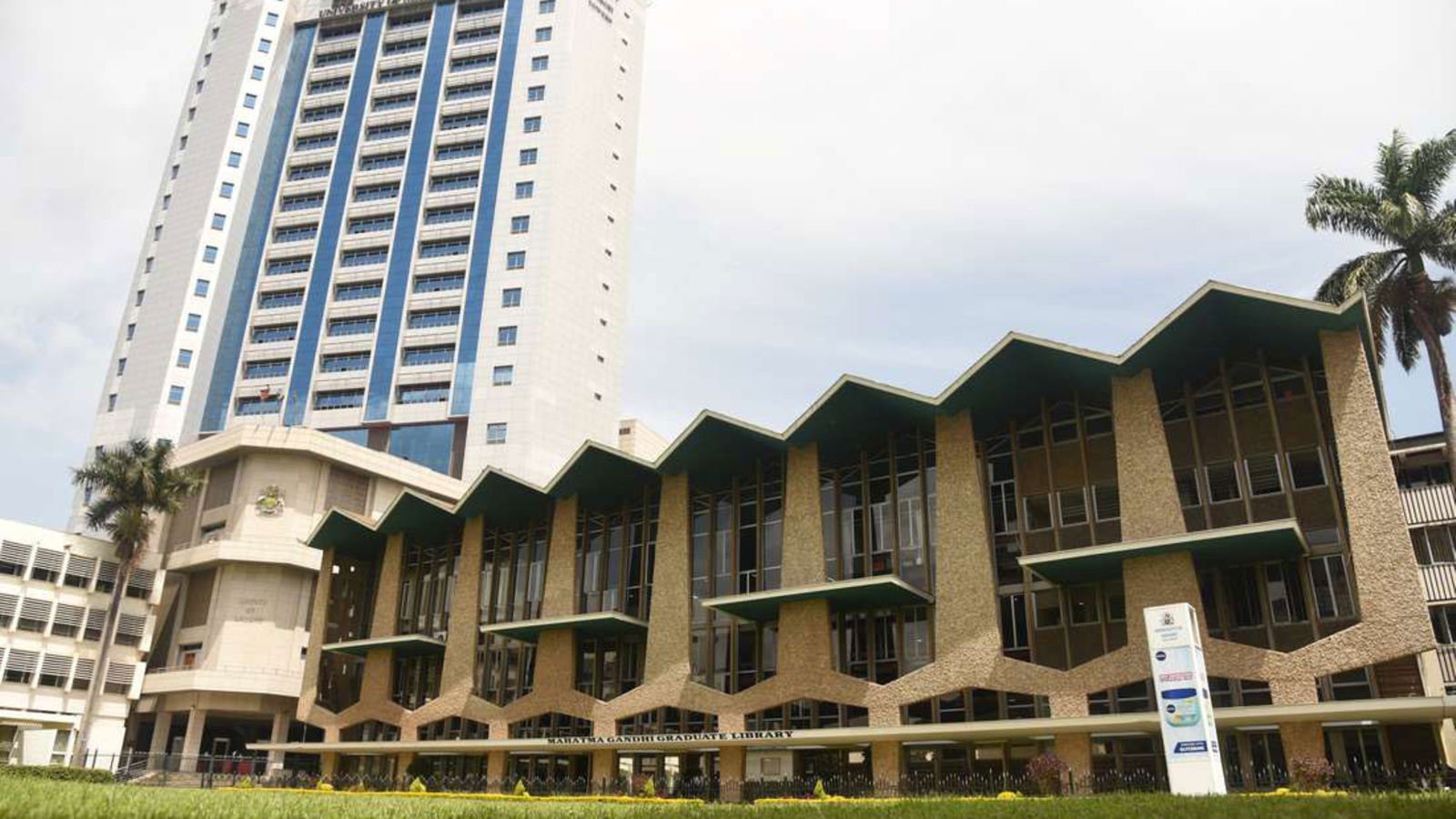 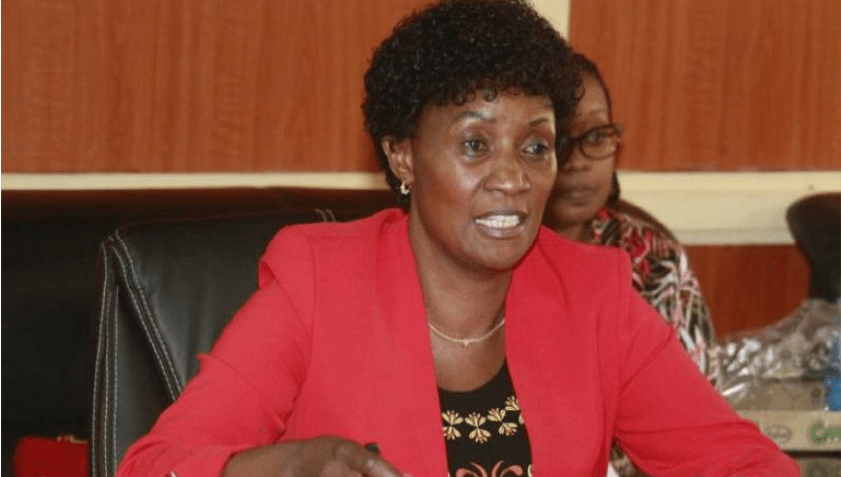 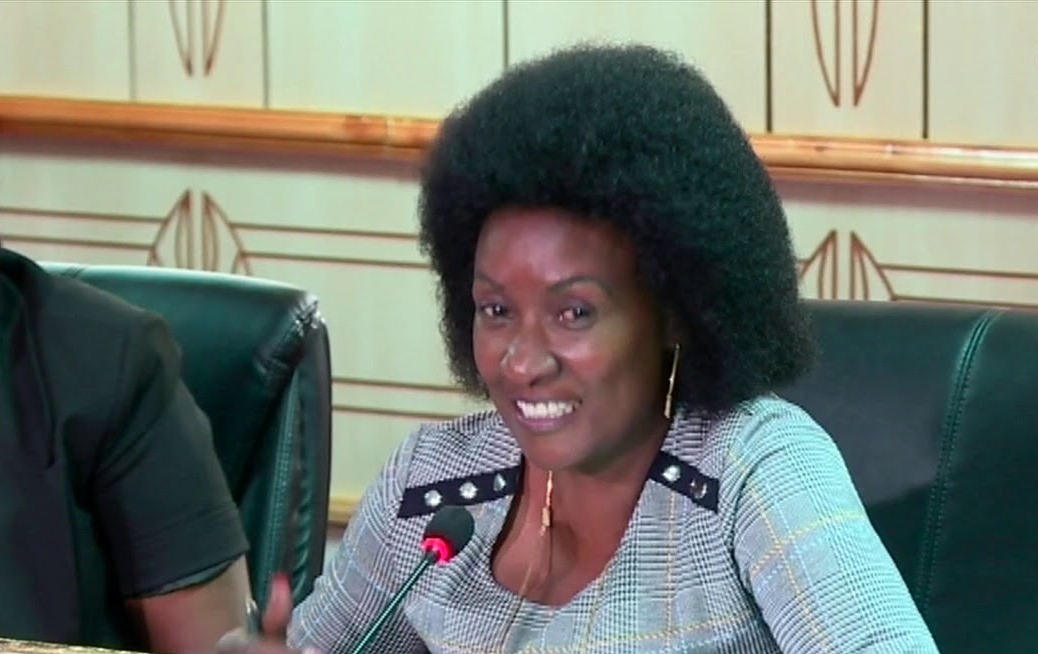