I started with Sh. 5,000 and became a millionaire from farming tomatoes

Though he has settled into farming, interestingly, Njagi’s dream career was to be a chef. In 2007, he joined Utalii College, studied and graduated with diploma in catering two years later. “After graduating in 2009, getting a job was a challenge. I tried several projects in vain,” he recalls.

When he was almost at the end of his tether, a friend introduced him to tomato farming. “At first, l thought farming was not meant for me since l had never thought of it. But my friend kept encouraging me on. I was willing and ready to pay the price,” he says.

With only Sh. 5,000 capital and farming tips from his friend, Njagi bought tomato seeds and rolled his sleeves. Since he’d no money to buy fertilisers, Njagi turned to farm wastes and cow dung as manure.

Profitable Tomato farming in Kenya: Nicholas Njagi at his farm.

Starting was not rosy. Rains, says Njagi, were rare. His crops started withering. He started drawing water using two jerry cans, transporting on bicycle and watering his young tomatoes both morning and evening as guided by his friend who monitored his farming activities closely. Lucky for him, it was during the dry spell that the tomatoes were on demand. He was impressed.

“That is when I realised farming had money. If from a quarter an acre I got Sh50,000, it means with more acreage under the crop, there was possibility of a better yield.” At this point, Njagi thought of expanding his farming. Unfortunately, quarter acre was the only piece of land available in his Embu home. He resolved to hire land elsewhere and expand. His search for land took him to Tharaka Nithi County over 80km where he found an arid land.

Good thing is that the plot was close to a permanent source of water – River Ruguti. At Sh. 10,000 per acre for one year hiring, it was equally cheaper. Njagi started with two acres, one for melon and the other tomatoes.

“It was kind of experiment to see which produces more,” he reveals. After maturity, tomatoes produced more than melon. He settled on tomatoes.

Since the land was dry, Njagi bought a cheaper water pump which he used to draw water from the river to his farm. That is how he has managed to sustain the farm. So what has been his secret of a thriving tomato farm in a super dry area? For tomatoes, watering is key to tomatoes success, he says.

How to grow hybrid tomatoes in Kenya on 1 acre

“And it is just not watering aimlessly; you have to do it strategically. Too much water and the plants drown, too little and leads to blossom end rot. At the same time, inconsistent watering will also get you blossom end rot,” the farmer points out. He also points out that tomatoes need full sun. ‘If you want healthy tomatoes, grow them in an area where they have access to unobstructed and direct sunlight. In addition to that, they also need fertilized soil.

Before you grow the tomatoes, it is wise to test the soil to see which nutrients are missing so that you know how to add the fertiliser and compost.” Crops expert Carol Mutua from the Department of Crops, Horticulture and Soils at Egerton University explains tomatoes do very well in a dry area provided the farmer is irrigating the crop. She, however, warns: “Crop has a high demand for water throughout the growing period. Irregular watering together with lack of calcium may lead to blossom end rot. Erratic irrigation may also result in cracking and splitting of fruit skin.”

It is also important to get it right with matters fertiliser. One time, Njagi recalls, he faced a challenge when the fertiliser he bought started burning the young crops. He had to call in an agronomist, who helped him addressed the problem. “I realised I had bought fake fertilizer. The agronomist warned me against buying cheap chemicals. I have noe learnt my lesson, I only buy the fertiliser from reputable dealers. It saves me a lot.” To be on the safe side, it also helps to use organic fertiliser.

Ms Mutua agrees: “Organic fertiliser improves soil structure, increases water holding capacity of the soil and they are friendly and biodegradable.” She says it also adds organic matter to the soil, releases nutrients slowly therefore difficult to over-fertilise and there is no buildup of toxic chemical compounds in the crops.

How a Kirinyaga Farmer Made His First Million From Planting Tomatoes

Njagi has other horticultural farms in Machakos, Machakos, Meru, Tana River and Embu. He has employed 10 farmhands on permanent and hires at least 25 extra casuals who come three times a week to weed and harvest tomatoes. He has markets in Ukambani, Meru, Garissa, Embu and Nairobi.

His greatest challenge is flooding of tomatoes on the market leading to low prices. “At times, l had been forced to sell a crate at Sh3,000,” he says. To avoid such scenarios, Mutua advises a farmer to plan such that tomatoes are harvested at a time when supply is low. Careful planning on the time to plant will help to avoid incurring a loss. 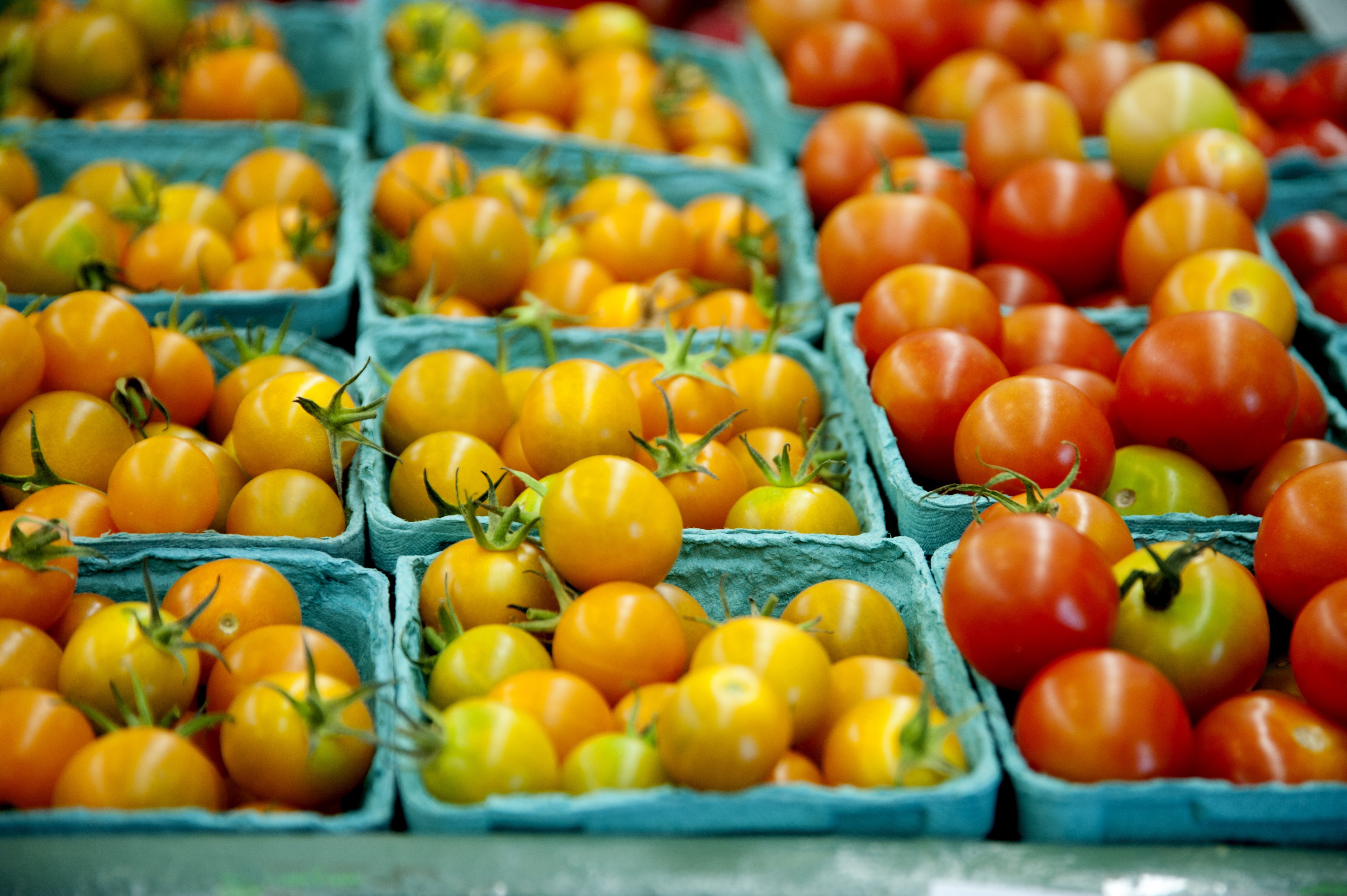 “Tomatoes have a short shelf life once ripe. Mature green fruits can be kept under 14-16 degree Celsius for up to 3 weeks. Pink fruits can be kept at 10 degrees Celsius for a week. Ripe tomatoes held at 2 degrees Celsius will last up to 3 weeks, but they will lose quality,” she says. Mutua warns that refrigeration is not a good option the farmer should plan so that harvesting coincides with low supply in the market.

Njagi cites distance as a hindrance given that his farm is 150km away from where he lives. He says: “If l lived near would be on the farm every day because it requires close attention.”

9 steps to making money from mushroom farming in Kenya

Mushroom farming in Kenya: Susan Kabacia is a researcher specializing in mushroom production at the National Museums of Kenya. Here, together with her team...
Read more

Growing watermelons in Kenya: One bite into a sweet, juicy watermelon can brighten a gloomy day. The fruit is popular in Kenya and can...
Read more

How KTDA steals from tea farmers in Kenya

Tea farmers in Kenya: This is a reply to KTDA’s corporate affairs Manager Egadwa Mudoga in his July 30th reply to me in the...
Read more

Farming on 1 acre: How Kiambu couple makes over Sh. 4 million

Farming on 1 acre: How profitable can you turn one acre of land into? Well, one couple in Kiambu has turned their acre of...
Read more
- Advertisement -