What teachers need to be recruited as principals, deputies

Buying Land With a Loan: Alice Michira is the co-founder and lead mentor at Mwangaza Africa Consultants, which focuses...
Read more
Bizna Reporterhttp://biznakenya.com

School Principal Jobs: The Teachers Service Commission (TSC) has announced that it will recruit of 1,000 principals and deputies for secondary schools, a week after announcing the hiring of 6,000 head teachers and their deputies for primary schools.

Raw milk prices sink to Sh. 25 as processors sell at Sh. 110 to consumers

The TSC is recruiting 16 chief principals in Grade D5 for national schools. They earn between Sh. 121,814 and Sh. 157,656 per month, excluding allowances.

However, this time round the commission is not recruiting senior principals in Grade 4. 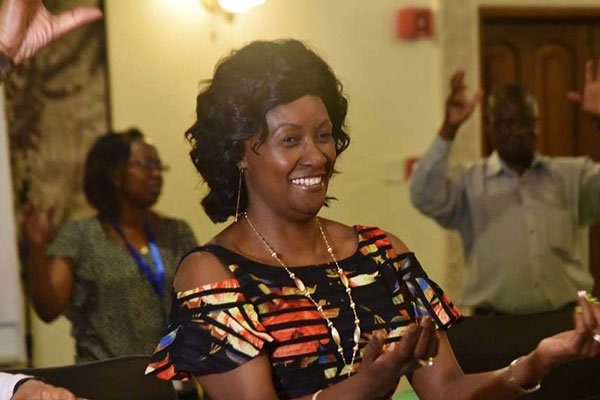 In an advert Ms Macharia said the principals are being promoted based on the career progression guidelines for teachers.

“Interested candidates who meet the required qualifications should make their applications online through the TSC website (www.teachersonline.go.ke) so as to be received on or before September 17,” said Mrs Macharia. She said handwritten applications will not be considered.

The TSC is yet to advertise the promotion of 38,000 teachers who hold diploma certificates but teach in secondary schools, and have remained in same position for years.

Kenya Union of Post-Primary Education (Kuppet) said it is TSC that will determine the number of teachers to be promoted based on how long they have served, their qualifications and number of vacancies.

The teachers, who mostly fall in Job Group K (now Grade C2) and Job Group J (Grade C1), were not promoted when the collective bargaining agreement (CBA) 2017-2021 came into effect on July 1, since it affected promotions after the introduction of one common cadre.

A Nairobi court froze accounts in a microfinance institution that is owned by Mathira MP Rigathi Gachagua. This follows...
Read more
SME

A Nairobi court froze accounts in a microfinance institution that is owned by Mathira MP Rigathi Gachagua. This follows a successful application by the...
Read more