Home » AUTO » Mutyambai: Forgot to carry driving license? Do this when stopped by cops

by Bizna Reporter
in AUTO
Reading Time: 2 mins read
A A 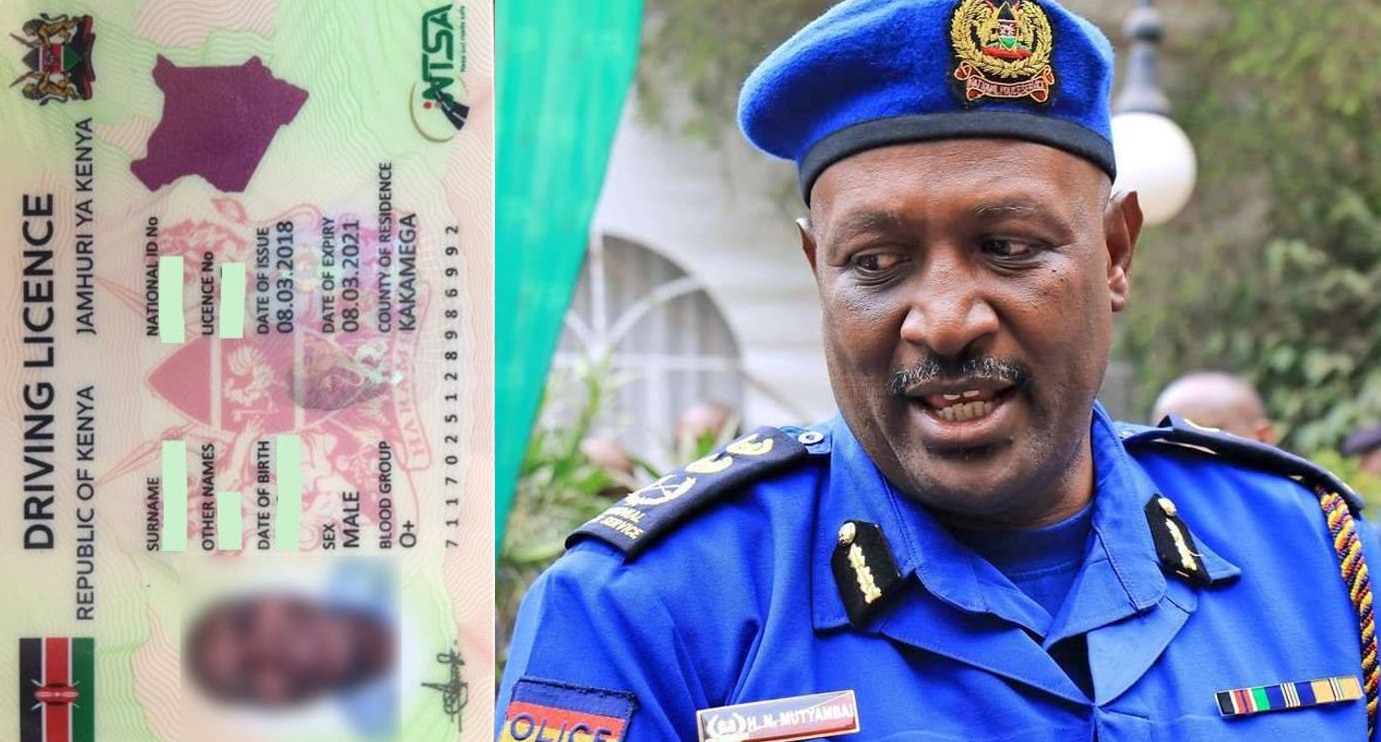 Driving License Kenya: The Inspector General of Police Hillary Mutyambai has explained what drivers in Kenya should do when stopped by cops over failure to carry driving license.

Indeed, as the National Transport and Safety Authority had stated earlier, carrying a driving license is not necessarily a must. According to a directive that was issued from the NTSA, drivers can drive on Kenyan roads without physical licenses as long as they can prove by any other means that they are duly licensed. “Section 36 (2) of the Traffic Act allows a motorists to produce other evidence to satisfy the police that the motorist is duly licensed as per the requirements of Section 30,” the Authority said in a statement.

According to Mutyambai, if you forgot to carry the hard copy, you should provide sot copy evidence that you are a licensed driver in Kenya. “If you do not have the hard copy DL, you may show the officers a soft copy from ecitizen account as proof of being a licensed driver,” he said. “Failure to do this attracts a fine of Sh. 1,000 in accordance to section 36.”

Section 36 (2) of the Traffic Act states that a driving license or provisional license include such other evidence as will satisfy the police that there is no contravention of Section 30, which basically requires a driver to have a valid license.

IG Mutyambai however noted that where a driver doesn’t have the hard copy but proceeds with their journey on the soft copy, they are required to produce the physical copy of their driving license with 24 hours if demanded by the police. Driving License Kenya. 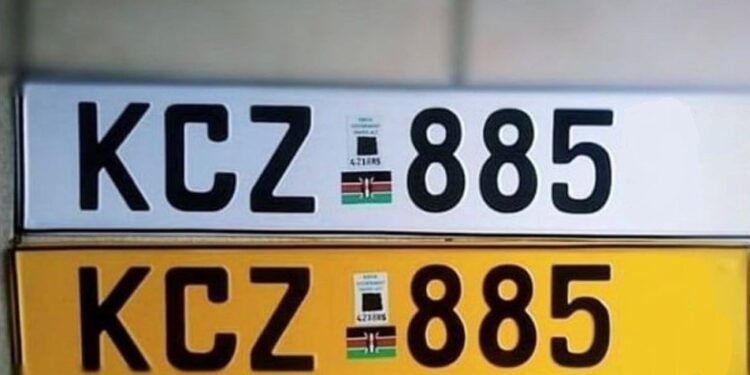 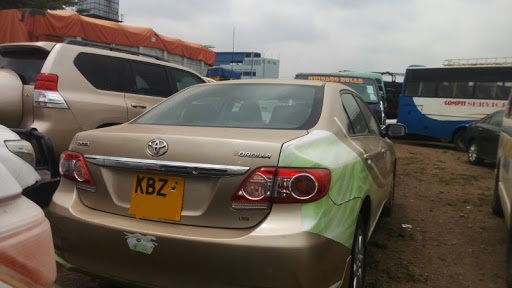 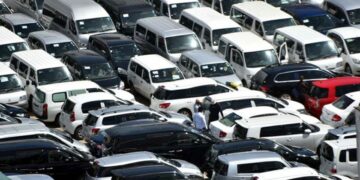 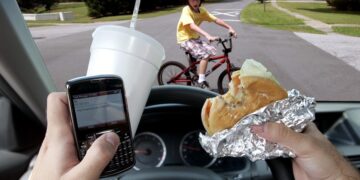 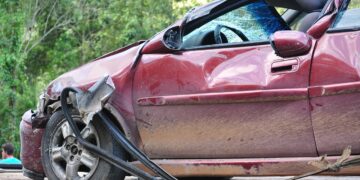 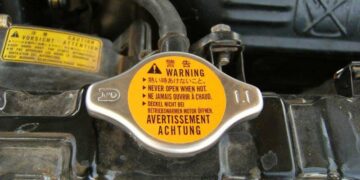 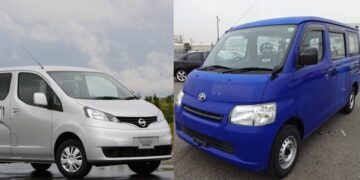