Nairobi listed among top 100 most expensive cities in the world

by Bizna Reporter
in NEWS
Reading Time: 2 mins read
A A 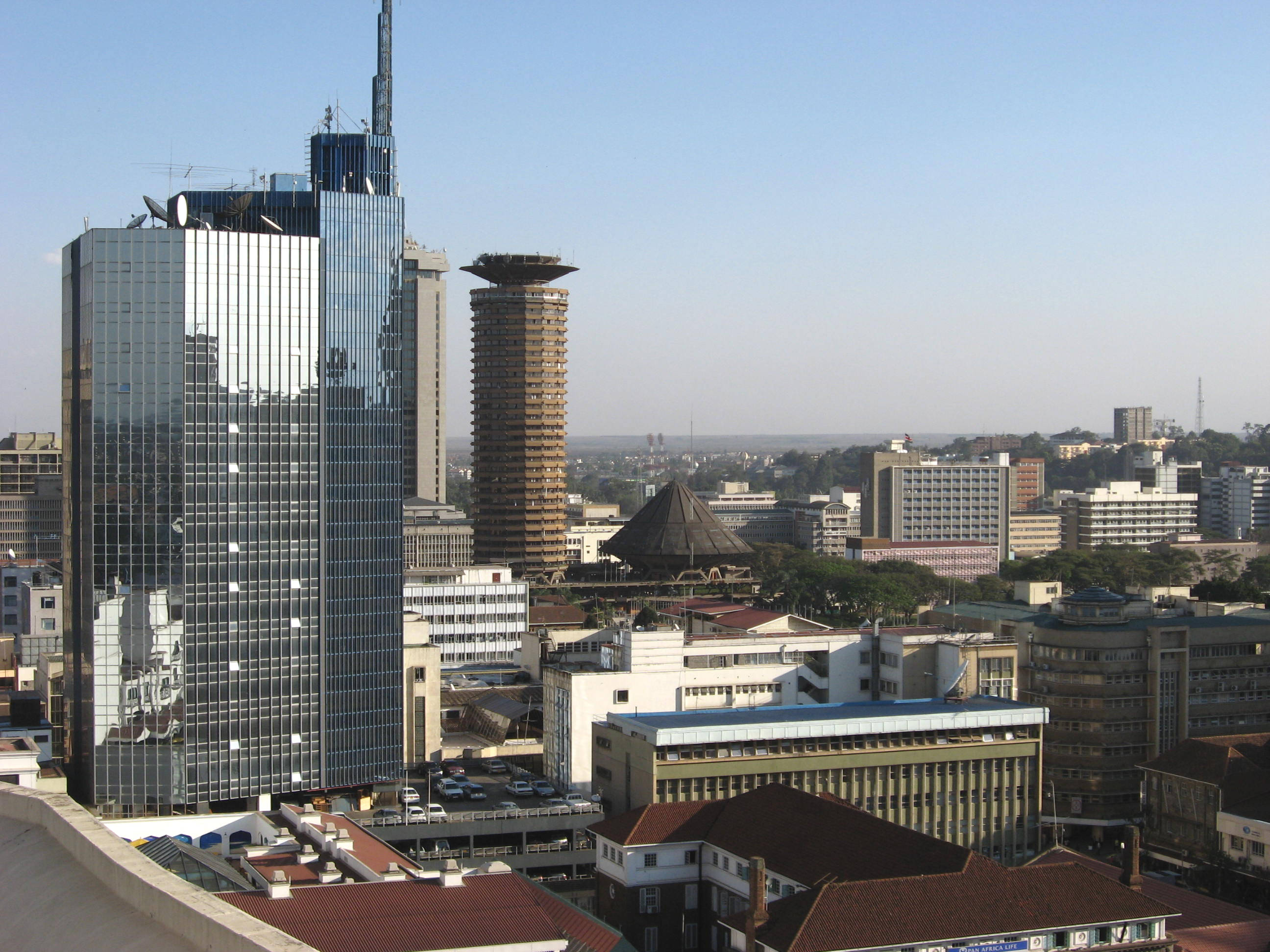 Kenya’s capital city, Nairobi, is among the most expensive cities in the world. This is according to the 2019 survey released by Mercer.

The city leaped 26 places to become the world’s 97thmost expensive cities. Nairobi, which was in 2018 ranked at position 123 out of the 209 cities surveyed, last appeared in the list of top 100 most expensive cities in 2010 when the global consultancy firm placed it at number 88.

Mercer’s cost of living and rental accommodation index is based on changes in prices of some 200 goods and services that are commonly purchased by expatriates.

Claiming eight of the top 10 spots, Asian cities continue to dominate the list of most expensive locations for working abroad, in 2019 Mercer ranking.

Despite dropping from the top ten most expensive cities in the world for expatriates, N’Djamena (11) remains the highest-ranking city in Africa. Following are Victoria (14) rising seven places, and Kinshasa (22) rising fifteen spots. Libreville (24) dropped six places. Dropping one spot, Tunis (209) in Tunisia ranks as the least expensive city in the region and globally.

Only one European city is among the top ten list of most expensive cities, which is Zurich at number five, followed by Bern (12). Geneva (13) is down two places. Eastern and Central European cities, including Moscow (27), St. Petersburg (75), Prague (97), and Warsaw (173), dropped ten, twenty-six, fourteen, and nineteen spots, respectively.

Cities in Western Europe, including Milan (45), Paris (47), Oslo (61), and Madrid (82), fell in the ranking as well, by twelve, thirteen, fourteen, and eighteen spots, respectively. The German city Stuttgart (126) dropped significantly as did Berlin (81) and Dusseldorf (92). Cities in the United Kingdom saw modest drops, including Birmingham (135), which fell seven places, Belfast (158) six spots, and London (23) four spots. 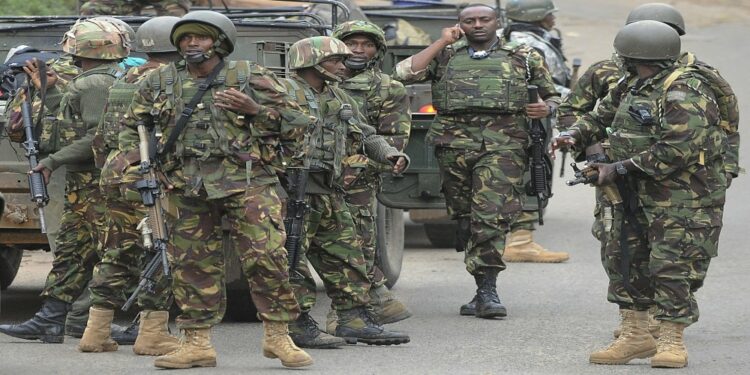 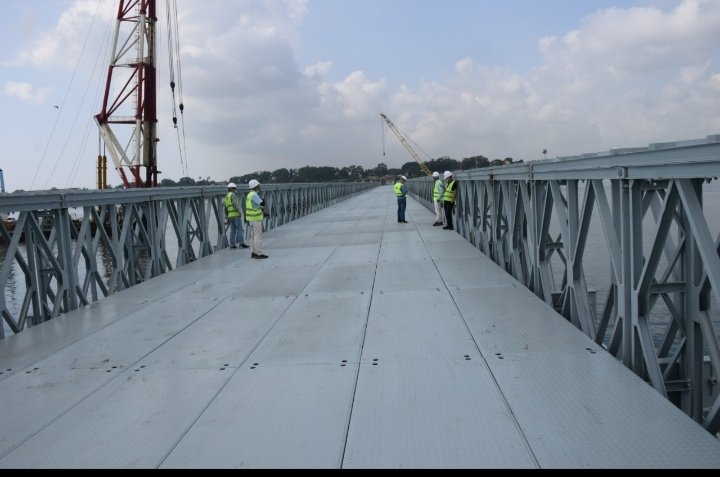 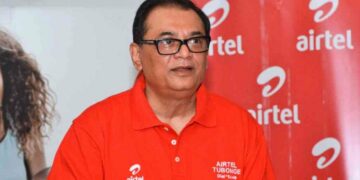 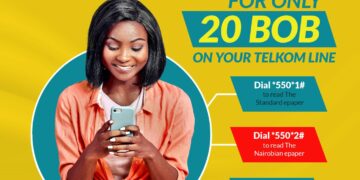 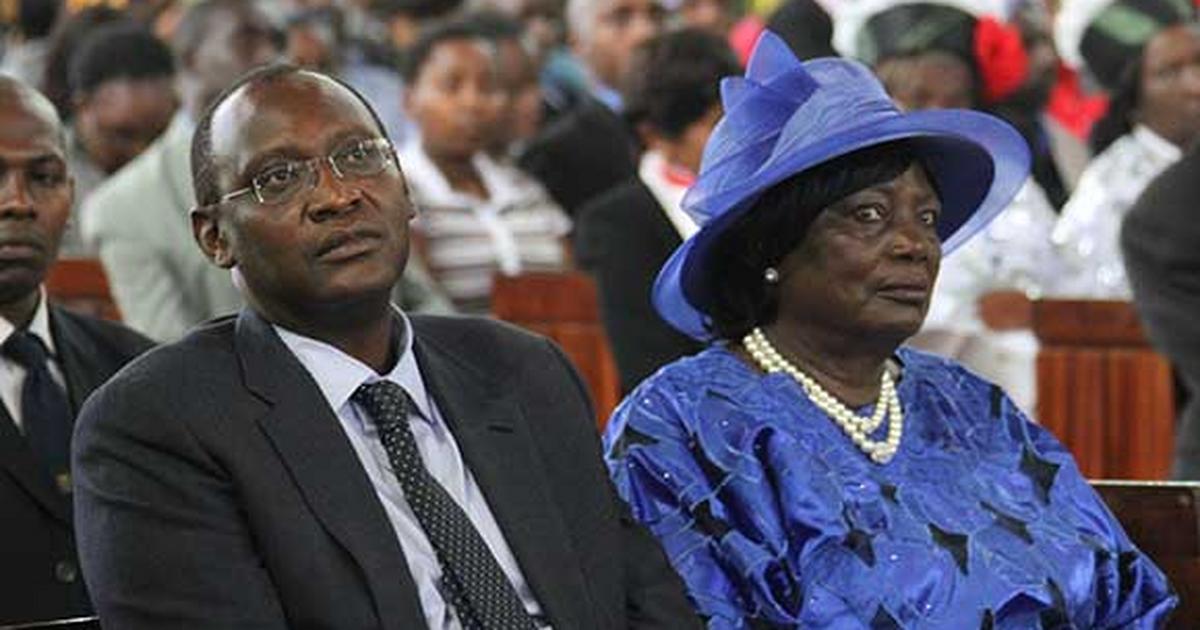 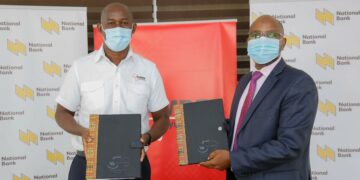 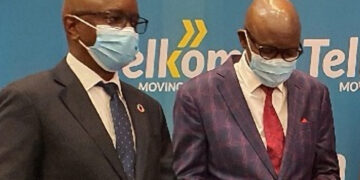